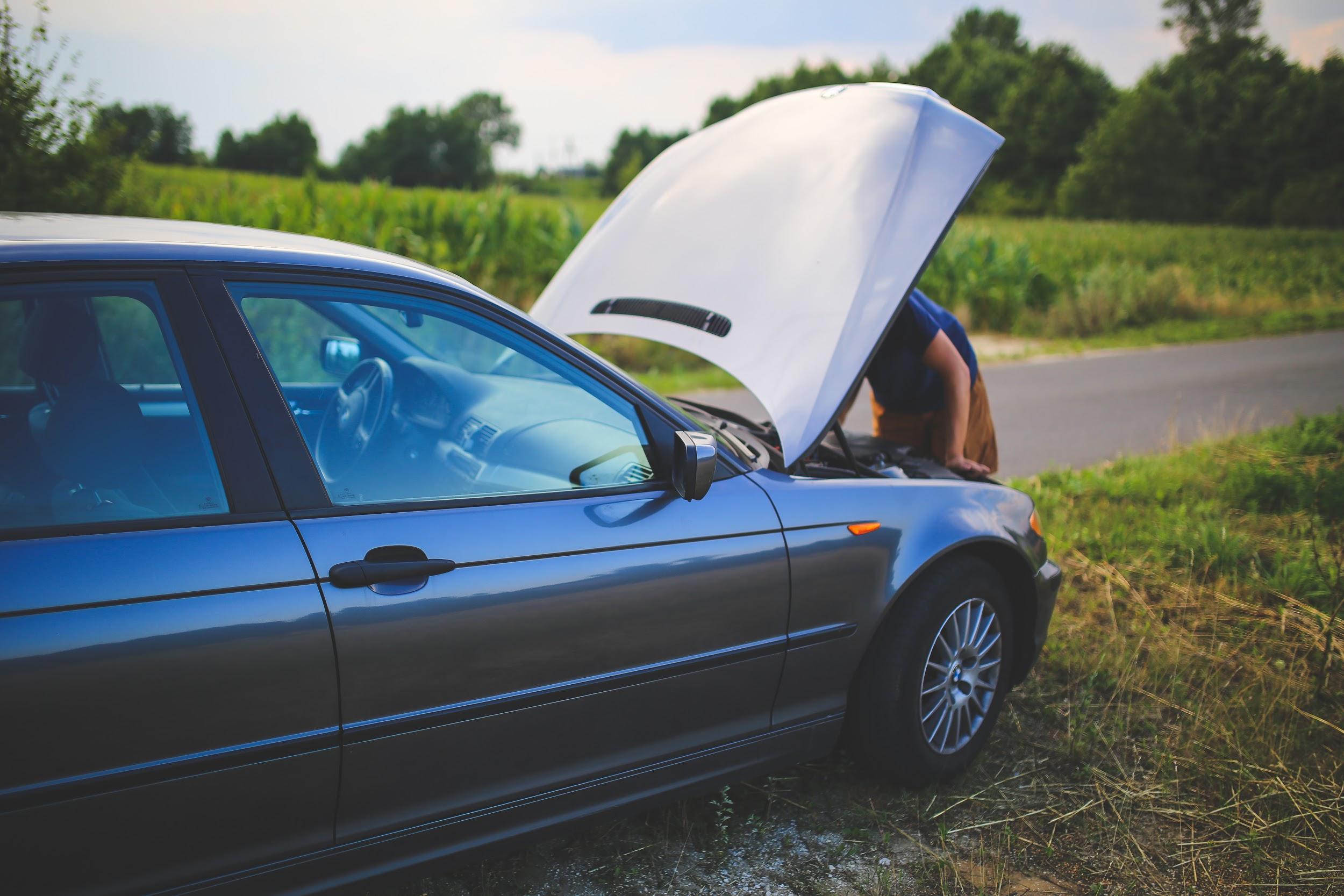 The title of this blog sounds more like a question off your driving theory test. But where that tells you what to do immediately after the crash, providing you’re well enough to move from the car and walk around, it doesn’t so much to teach you what to do after the car has been towed away – if it was that badly damaged. Or once you get home and have finished ranting to your friends and family about idiots on the road. Crashing your car, no matter the severity of the incident, can really knock your confidence. It can also have a significant knock on your bank account and insurance policy. There are many people who can go their whole lives without an accident, but with over 18 million registered vehicles, with at least 16 million of them on the road, the likelihood of it happening to you is quite high.

Straight after the event has taken place – again assuming that you are well enough to move out of the vehicle and walk around – you need to get the details of the other driver. Take note of their name, address, number plate and, if you can, their insurance provider.

No matter the damage to your car, you should be able to claim compensation from the insurer of the guilty party. However, if you have been crashed into, you might not have the information needed to claim on their insurance. Plus, you might decide that the damage done was so minimal that you don’t need to lose your no-claims status on your insurance. If, however, you do claim, make sure you have read the fine print of your insurance policy. There will be an excess fee to pay, and you might have to fork out the money in the first place and then be paid back by the insurance company at a later date.

After a crash, you will be told by the recovery people whether you will be able to drive it. If you can, you need to take it to be serviced as soon as possible to make sure that everything is in working order; just because it looks fine at first glance, doesn’t mean that the inner workings haven’t been compromised. You will be told if your car needs to be written off – as in unfit to drive. And you will also be advised as to whether the damage done can be fixed, or even if it is worth doing so. Car’s aren’t cheap to repair – if it’s a realignment, mirror replacement, cosmetic denting, or anything similar to these, you should be able to have them fixed at a decent price. Anything bigger will probably be a nice chunk of money.

You might need a temporary car or a whole new one. If it’s temporary think about how long you are going to need another car for. Look for affordable car hire for a shorter time, but if it’s going to take a lot longer, you might want to ask friends or family if you can be added to their insurance for a time. If you don’t need to buy a new car, then try and avoid it. A rental car might seem a bit pricey, but it will still be cheaper than buying a car, having to pay start-up costs on insurance, and ultimately having to pay to get out of that contract or change it once your original car is up and running.