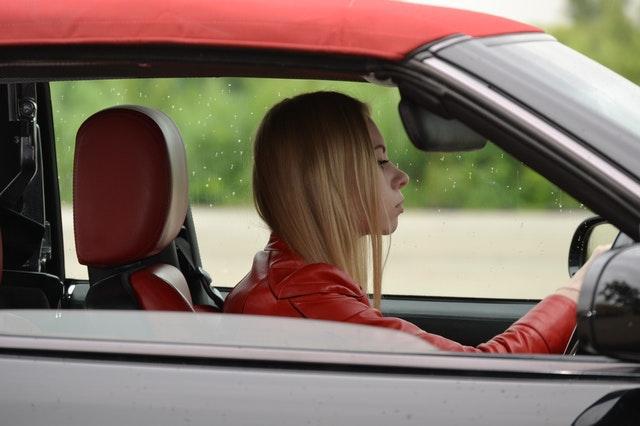 If you’re just now taking driving lessons, then you’ll already know how expensive lessons are, but how much do you know about the costs of running a car once you’ve passed your test? You’ve probably heard that running a car, especially when you’re younger, can be expensive, and you’re right – it can. That’s why it’s best to find out about it now so that you don’t get any nasty shocks further down the line.

So, without further ado, here’s what you need to know about running a car:

If you want to see how much you could end up paying for car insurance, get a quote from Youi now, but know that the average cost of insurance for people aged between 17 and 22 is approximately £1,400, and it can be a lot more than that depending on your sex, the type of car you drive and a whole host of other things it would take too long to mention!

Car tax is also a legal requirement for vehicles that are in use or kept on public roads in the Uk. It can be as high as 100 or as low as zero – it all depends on how eco-friendly the vehicle you’re driving is! So, if you want to keep costs down, looking for a car that doesn’t do much polluting really is in your interest.

Every car that is over three years old must have an MOT performed annually. This should not cost you more than £54.85 – which is legally the highest charge a mechanic can make for performing one – but you can find cheaper but shopping around. Of course, if your vehicle is found not to be roadworthy, you could end up with a much bigger bill.

The cost of fuel changes all the time, so it’s difficult to say how much it is likely to cost you, but at the time of writing, the average cost of filling up a 55-litre tank is just under £67 for both petrol and diesel vehicles.

Luckily, there are numerous things you can do to minimise the amount of fuel you use, from accelerating more gently and driving at a slightly more sedate pace to ensuring that your car isn’t overloaded with stuff, and of course, buying a vehicle with a smaller engine and a lower consumption rate.

Although not essential, it’s never a bad idea to have breakdown cover, which will ensure that you are safer and better able to deal with the situation should you break down. You can get roadside assistance cover from as little as £21 per year with the RAC, but it’s worth checking out exactly what’s available for that price because it might be worth paying more. Your safety is, after all, very important.

Time to ramp up your saving efforts!