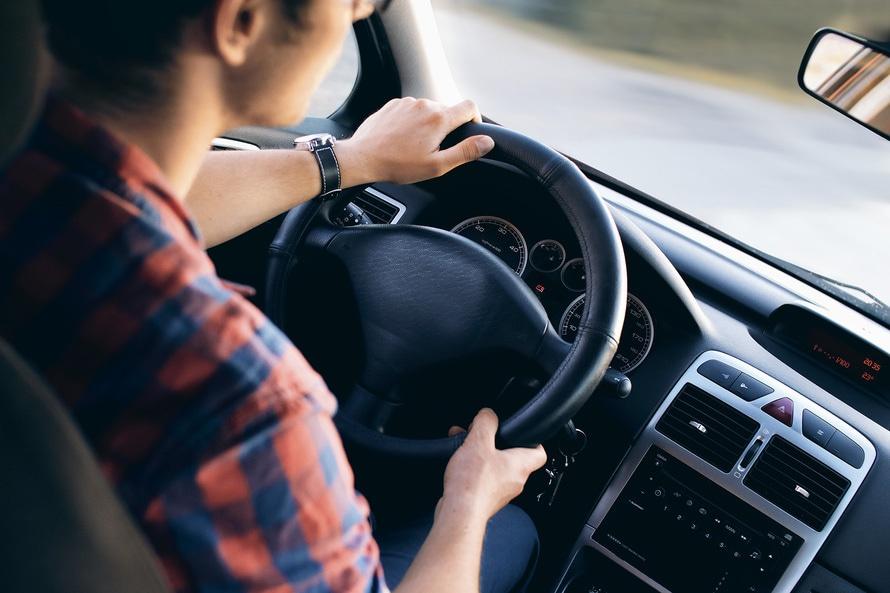 It’s a long known fact that amongst all of them, new drivers are some of the most at-risk on the road. It’s a simple matter of experience helping you with better judgment. That paired with the fact you’re already likely to have had some close calls in the past that keep you on your toes. But as a new driver, you can’t afford to put yourself at risk. It has long-standing implications on your health, as well as financially and legally. Here, we’re going to address some of the most common problems and how you deal with them.

Not paying attention to safety when the buy

The first mistake you might make is right from the very beginning. When you’re choosing to buy a car, it will likely be down to economics and speed. You want a car you can afford as well as one that gives you an exciting drive. But you should be paying attention to safety, too. From looking up safety ratings of a car online to investing in tech that can help keep you safer. Without these features, you could be in more danger when and if you get into a crash.

Not looking after their car

There’s no time to climb a learning curve when you own a car. You have to start being responsible for it as soon as you buy it. Failing to maintain it isn’t just bad ownership and value depreciating. It can be dangerous. If you’re not able to recognize that your brake pads are in danger or that your car is leaking brake fluid, you are at risk on the road. Looking after your car is as simple as following a maintenance schedule. Then learning to recognize the warning signs that something is wrong. It’s just a little learning for a lifetime of safer driving. 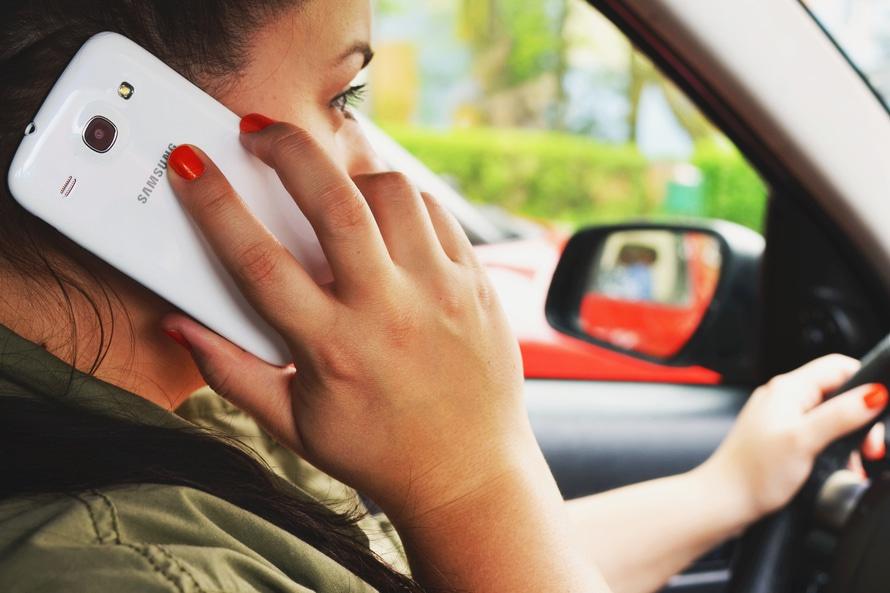 That’s not to say that you’re going to be completely accident proof with a little maintenance, of course. In the end, most of your ability to handle risk comes down to your own driving. If you’re losing focus, you’re in danger of losing your life. Whatever elements of distraction are a part of your drive, you have the option to get rid of them. If you can’t stop looking at your phone, then turn it off and put it somewhere out of reach before you turn on the engine. If your friends can’t stop chatting, then don’t take them with you. You have to take responsibility for everything happening in your car.

Thinking they’re alone on the road

Then again, there are plenty of risks that aren’t your fault. But that doesn’t mean that you can’t be more responsible for them, as well. Other drivers can be reckless or can lack the awareness that you develop. But you should be taking extra steps to prepare for that, as well. This is known as defensive driving. It’s all about being aware of what’s happening on the road around you. If someone is looking like they might cut you off, defensive driving helps you avoid them. If you’re around a truck or a bigger vehicle, then you should be aware that you might be in their blind spot and give them extra space. 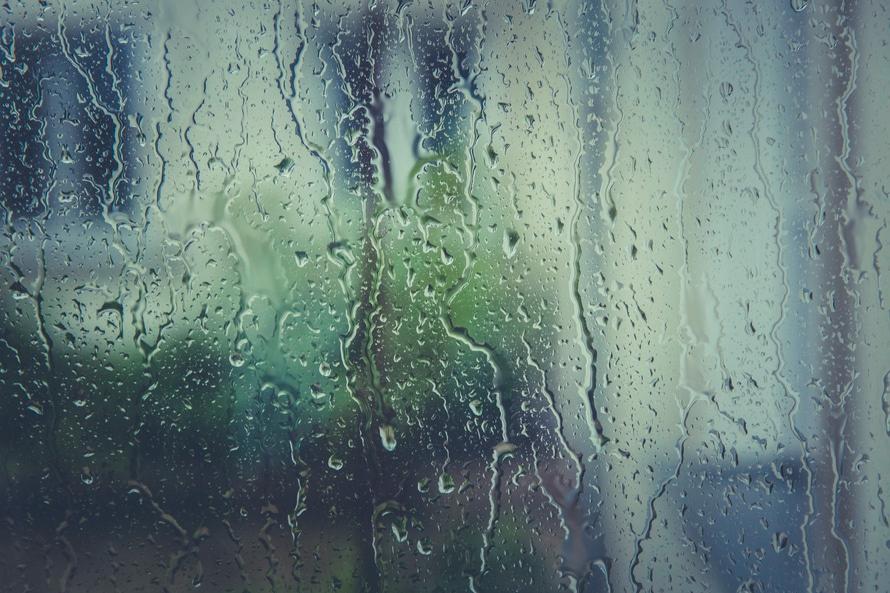 Not preparing for the elements

Another risk that’s not in your control is the weather. Sometimes, it hits you when you’re on the road and there’s nothing you can do for it. If you notice a change in the weather before you start driving, however, make sure your car is prepared. Change your windscreen wipers and make sure you have the right lights to deal with the level of visibility. If it’s wet or icy outside, you might want to change your tires and adjust your speeds. From rain to winter conditions, there’s a lot you can do to prepare for the elements.

The issue of driving under the influence is so prevalent that it’s not enough to say ‘don’t do it’. People who have been drinking have lapses in judgment, that should be no surprise. So what you need to is have the foresight to prepare for when you’re drinking. Give your keys to someone else or leave them at home entirely. Don’t leave yourself responsible for what you might do when intoxicated. The same goes for your friends. Don’t let anyone carry their own keys when they’re drinking. You might even want to go the extra step and make sure that someone is the designated driver for the night.

Not knowing what to do in an emergency

A lot of people assume that they’re not going to be involved in a dangerous situation on the road. However, the fact is that most people will experience at least two crashes in their life. How well you cope with them comes down to preparing beforehand. For instance, you need to check if anyone is hurt and report the crash. First to the emergency services, then to your insurance company. Get the details from anyone involved in the crash as well as witnesses. If it’s not your fault, then you want to keep the details for a car crash attorney on you, as well. The sooner you can get help in proving your innocence, the better your chances.

Not knowing what to do when you’ve broken down

You might make the assumption that breakdowns aren’t as serious as crashes. However, they can still be very dangerous, especially when visibility is low. Preparing for a breakdown is all about assembling a car emergency kit. First, you need high visibility gear. Both to wear, yourself, as well as to place around the car. But you want to spend as little time outside of the car as possible. As well as water, first aid kits, and something to keep you warm, the emergency kit should feature a fully charged phone. That way, you can get in touch with a tow service even if your regular phone is out of juice.

Safety in a car is all about preparation and adaptation. From the points above, try to see the risk factors in your own driving and start correcting them.