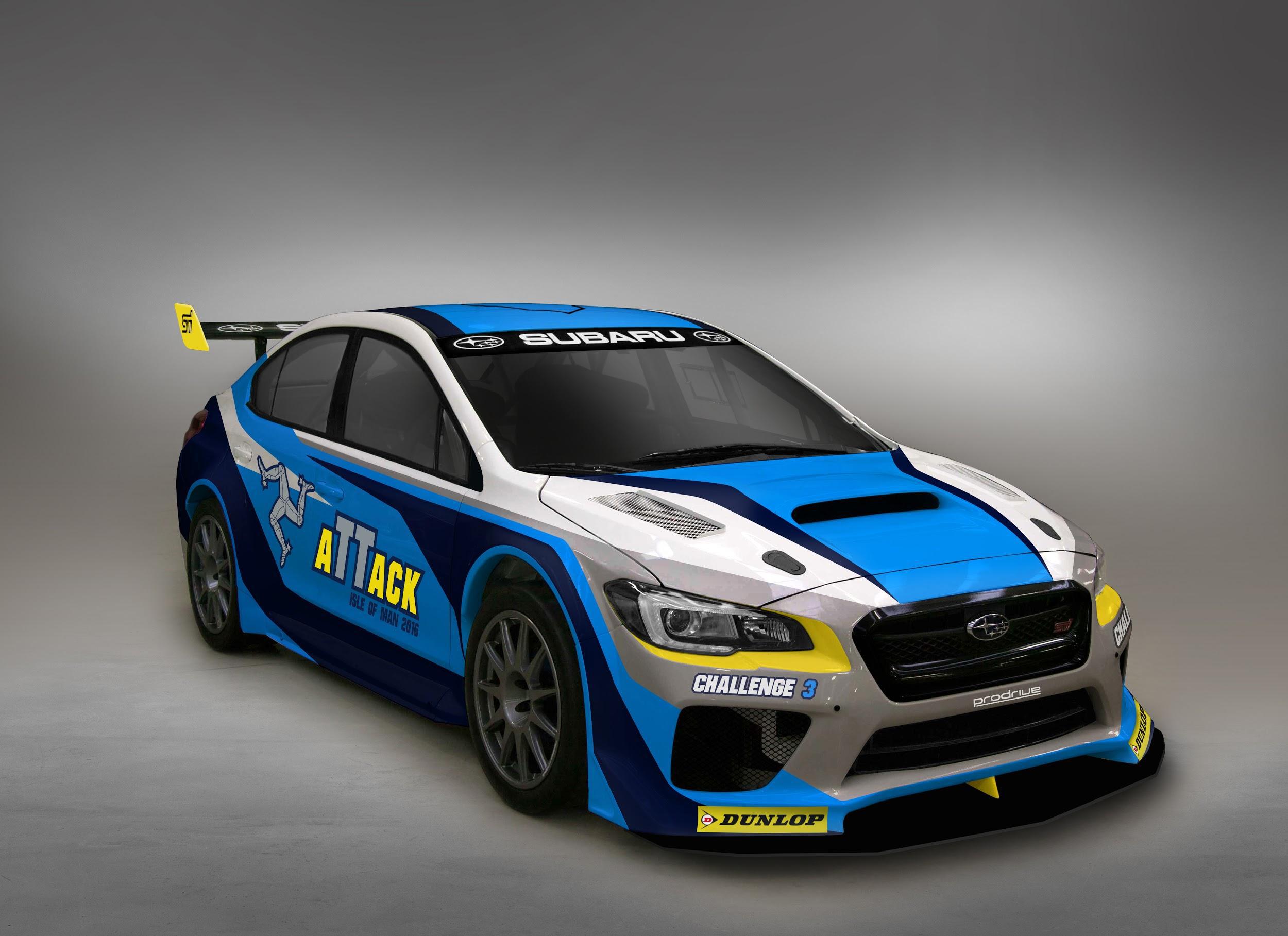 Last year, Subaru of America decided to send a purpose-built WRX STI Time Attack car to a tiny island just off of Ireland in the United Kingdom to set a new 17min 35sec lap record around the famous Isle of Man TT.

The WRX STI set the new record around the fabled 59.5 Km Isle of Man TT Road Course and achieved a blistering average speed of 207.17 km/h and a lap time of just 17 minutes 35 seconds, breaking the previous record of 187.44 km/h and a time of 19 minutes 26 seconds. The average speed of a bike on the TT course is 217 km/h, so this goes to show just how capable the car is.

The purpose-built 600bhp, 2.0-litre turbocharged 2016 Subaru WRX STI Time Attack car has a top speed of 290 km/h and weighs 1,175kg. The model is a joint development of Subaru of America, Inc., and Prodrive, with technical assistance provided by Subaru Tecnica International (STI).

The arduous TT Course is similar in style to both the Nürburgring and Le Mans in the demands it puts on suspension and engines. Setting a new lap record called upon the collective expertise of Prodrive for the design and build, and Subaru Technica International for technical assistance. Both have an extensive history in the construction and design of race-winning cars. Prodrive and Subaru have won three World Rally Championship Manufacturer titles together and three World Rally Championship driver titles. Prodrive also has experience running team Aston Martin in the FIA World Endurance Championship and Le Mans 24-Hour race. STI has experience designing winning road-course cars, developing the back-to-back class winner at the 2015 and 2016 Nürburgring 24-Hour Races.

Subaru may not be a car you have considered owning, with brands under the GM stable or the famous German marques taking center stage in the states. However, Subaru offers an entirely unique alternative to a traditional crossover vehicle and is one of the best performance cars. Here you get a focus on speed and dexterity with the ability to head onto the less favorable ground. Working as well on the road as she does off the road, you may find this car all wheel drive system gives you a little more peace of mind when it comes to safety. You could arrange a test drive at a dealer such as Chatham Parkway Subaru to get a feel for this fantastic car yourself.

Dominick Infante who is the national manager of Product Communications of Subaru of America said there is nothing in the world like the TT circuit to push a car to its limits. The IOM Man shows the capability of the new WRX STI

When you are looking to purchase a car, it can help to look at the racing pedigree and see what technologies they are using and to what effect. Most racing technology spills its way down into the main road cars we see today. When it comes to handling and road safety you want to know you have the best, so looking at cars which are as capable as the Subaru could give you that edge should you run into any trouble on the road.