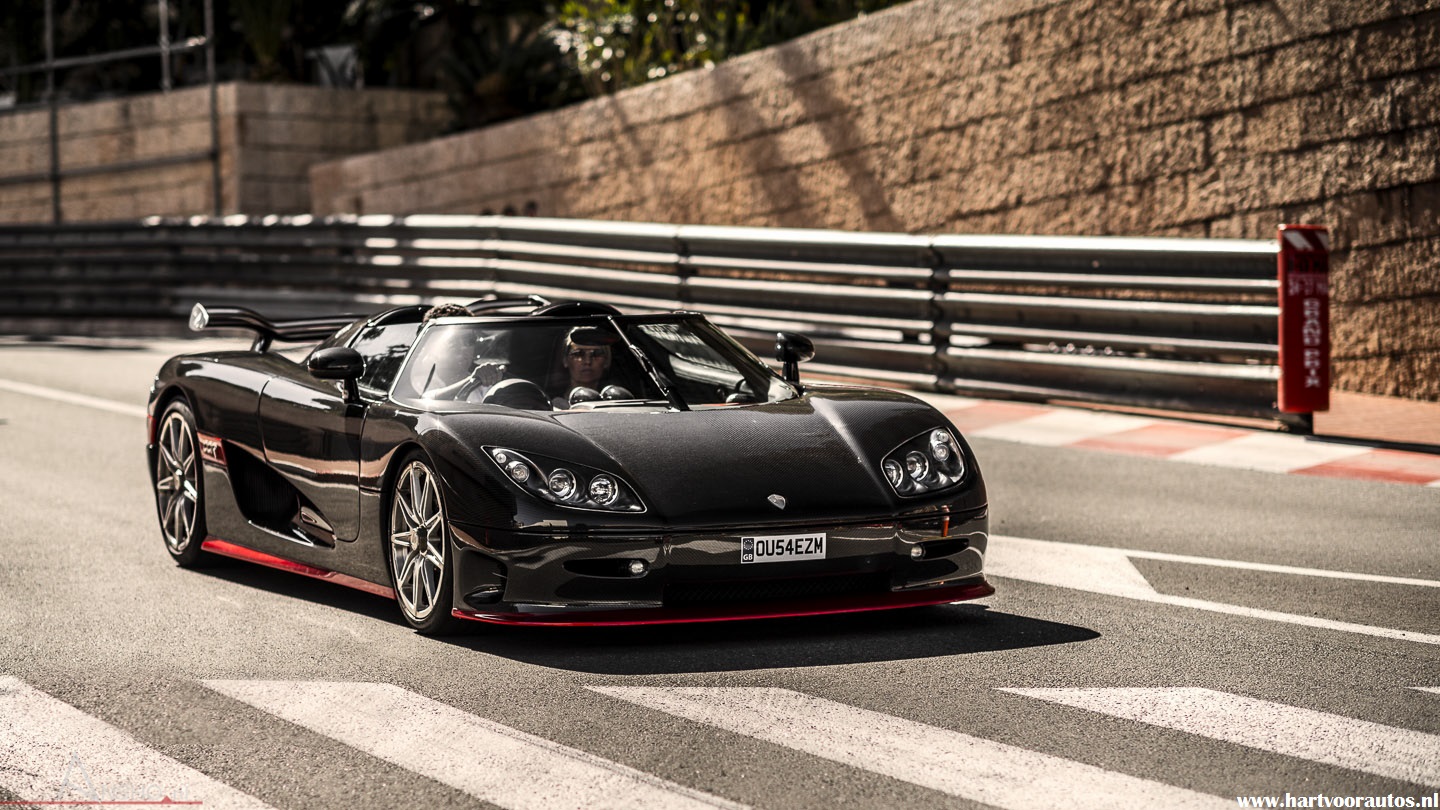 When the rich play, they play hard and when the world is your oyster there are definitely no shortages in choices of living spaces.

The cities that these people inhabit usually become some of the most expensive places to live in or visit in the world due to the buying of real estate and pushing up the values of these areas. Some you would expect due to reputation, some you wouldn’t imagine to be on a list of the most expensive places to live. Either way, these wealthy economies are where the wealthy splash out in every aspect of their lives. It is evident from the major structural developments being done to these previously average cities. While this does not benefit the everyday worker, those who have the money enjoy the lavish lifestyle to the fullest.

Dubai is one of the most expensive places to visit or live in the world. This dessert, turned lush oasis, has become a business hub like no other. With attractions such as the Dubai Miracle garden, the Burj Al Arab and the Burj Khalifa, Dubai attracts visitors from all over the world to its busy metropolitan areas and tall sky scraper filled landscapes. With Dubai having its big break in oil, the shift has focused now to tourism and the city is built with unbelievable attractions to entice people and their money. When a city starts to produce man made islands, well then you know the wealth is pouring in. The ever changing coast line spans over 72 miles. With all this luxury surrounding visitors it’s an obvious conclusion that luxury cars are around every corner. Ferraris, Mercedes, Porches and BMW’s will be found on every street. Airport parking lots and some nearby streets have been lined with abandoned high cost vehicles from owners who were leaving the country in a hurry. Dubai also houses a car production company named W Motors who make the Lykan Hypersport. This car will set you back approximately $3,400,00 but at least it will take you from 0 to 60 in 2.8 seconds, so, it’s not all bad! 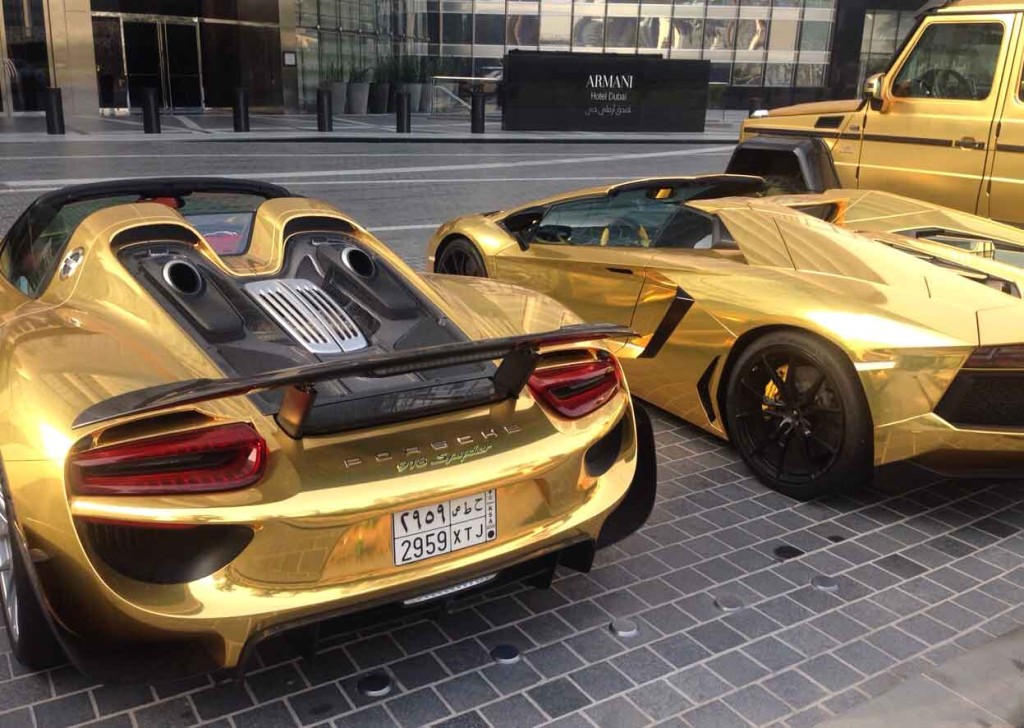 You definitely won’t have to look for an online casino in Monaco. It is home to the infamous Monte Carlo, where permanent residents of Monaco are not permitted to gamble. The country has made its name in having upscale gambling facilities whichever way you look. Being the home of the Monaco Grand Prix also has its perks. This attracts huge amounts of tourism and adds to the bustling economy. Monaco is home to over 120 different types of nationalities within it’s small borders.

With the total area of Monaco being 1.72m2, real estate is scarce and therefore incredibly high priced. The fact that taxes are almost non-existent has increased the wealth of this modest population. About one in three people in Monaco is a millionaire which you can only imagine would lead to one not only being able to see amazing vehicles being driven around the circuit, but you can also find High branded Luxury cars such as McLaren, Mercedes, Lamborghini and Ferrari darting around the small country. It’s actually a popular activity for tourists to take photos of these extravagant vehicles in and around the city.

When one thinks of a city of immense wealth, London is not normally the first thought that would pop into your head; however, London is one of the wealthiest cities in the world, attracting a host of tourists and working class to its streets. London is also known to be home to the most number of wealthiest individuals, having 4364 people who own more than $30million in assets. This is why it’s nothing new to find luxury car dealerships all around London. Cars such as Alfa Romeo, McLaren, Porsche, Ferrari & Aston Martin.

So, if you get the chance to visit Dubai, Monaco or London, take the time to go car spotting – for us mortals, it might be the only selfie chance we get!