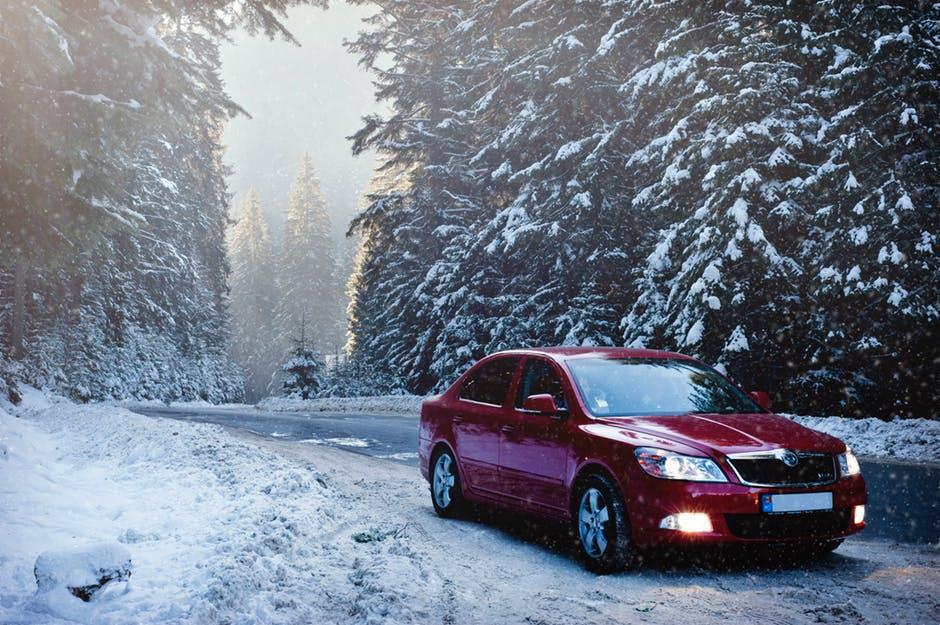 We must admit, it isn’t the most ideal time of the year for any motorist. However, we can’t help but enjoy the sight of a BMW M3 driver, sat on the side of a ride, frost biting their once super-smug face as they realise that rear-wheel probably wasn’t the way to go, their fingers furiously tapping their smartphones so that they can get to this page and get the accident process underway. Of course, it isn’t just BMW M3 drivers that will meet this fate. It’s Jaguar XF driver’s and, well, just about anyone that opted for something sporty – bar the new Audi R8, of course, which actually has a snow button.

The Only Two Cars You Need In Winter

Now, the obvious choice on the reliability front will always be the Land Rover Defender. Yeah, sure, you may want to wear a few extra layers because, let’s be honest, they aren’t the most airtight of designs. But they are capable of coping with the harshest of conditions. If, however, you are looking for an everyday car that will keep you comfortable as you wave at your BMW M3-driving next door neighbor, then you may be surprised to hear that the Skoda Superb 4×4 on winter tyres is phenomenal. It really, really is.

The Cars You Need To Avoid

As fun and helpful as it is to list cars that are good in this weather, it is much more entertaining to name and shame the cars you really don’t want to call on when the temperature has plummeted, and that is exactly what we are going to do.

Of course, it would be wrong and rude to just name cars based on nothing but our opinion, so what we have done instead is collected data from a) rescue services and b) insurance companies to produce a list of cars that break down more frequently than any other during the festive period – that is to say November through to March – and here they are:

Looking down that list, there are a few makes and models that won’t make anyone’s mouths fall open. Yeah, we’re talking about the Renault Espace and the Fiat Punto and the Grand Voyager and, to an extent, Vauxhall Signum. However, the other names on that list are more shocking than Donald Trump’s presidential victory. Just look at what’s up there. We’re talking about 4x4s and off-road vehicles like the Audi q7 and the Audi Allroad. Who would have thunk they were going to be the leaders of great embarrassment come winter time.