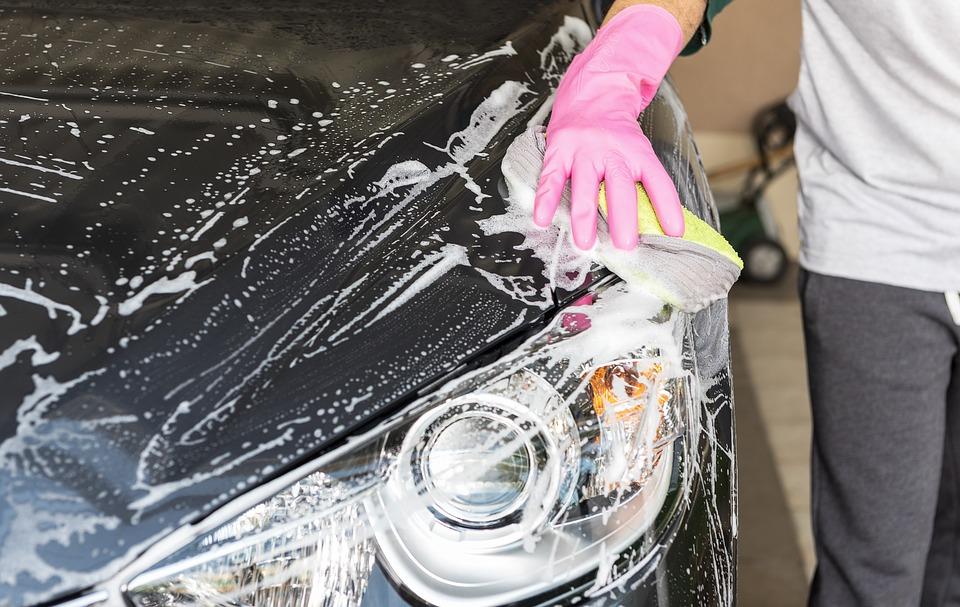 When you’re looking to sell a car that’s served you well, you’re going to have to understand that depreciation is a fact of life. No matter what you do with it, its value will drop as soon as you take it out of the dealership. Getting the best price for your car is all about fighting that depreciation to at least holding it back from taking everything. It’s a controversial subject for some, but there are some changes you can make to your motor that have a real helping hand to offer when it comes to fighting that depreciation.

The truth is in the eyes when it comes to catching attention for a car. But beyond making your old motor a much more attractive buy, proper care for the bodywork is going to help you keep more of that value. Rust and dents are obvious concerns that are going to severely drain the price you ask, but make sure you give the car a proper wax and polish before you even think about showing it to any potential buyers. All it takes is some wax, some applicator pads, and some microfibre cloths.

This is where you need to be careful about how much you can expect to add to your asking price if you make the change. The best reason to upgrade the sound system in a car is for yourself. If you think you can recoup the whole cost of a new system, you are in the wrong. They can add a little, as well as a sweet-talking point to win them over. But you have to make sure they don’t bring any hassle with them. Get them checked for any audio malfunctions and ensure that a poor fit doesn’t cause any rattling or other disturbances when you’re driving. That’s when a good modification can turn out bad and actually do the value of the car some harm. 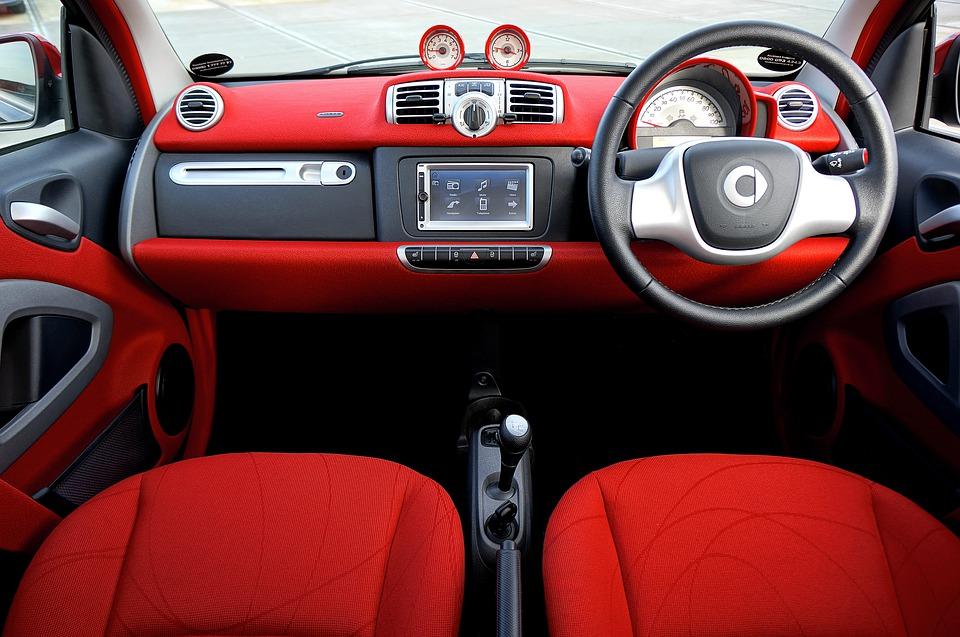 So, what’s a better choice for your money, then? Going back to a similar theme with a wax, it’s all about protecting the car. If you ignore the interior and focus on the exterior, that love-at-first-sight you might win from a buyer will fade very quickly. Floor mats and seat covers are going to help you keep that interior clean, but you can’t forget about the damage that the sun’s UV rays can do either. Car window tinting can make sun damage for the interior a thing of the past. As far as aesthetic changes to the car go, tinting your windows is a lot more broadly marketable than some of the other changes you can make to the body. If your interior is already in bad condition, you might have to consider some replacements.

Technology is one of the biggest selling components of a modern car and hopping on that train can do you some good as well. Infotainment systems add a ton of usable value to the driver. They’re more than a simple taste-based modification and more than a preventative function. They allow a driver to do more. That can translate into real value. But don’t think that any old infotainment system is going to do. With features like voice command capabilities and top of the line Bluetooth, FCA’s Uconnect systems are a good example of how infotainment should work in the car. Again, however, it pays to be aware that some buyers will just see them as a bit of extra maintenance to be done on the car. 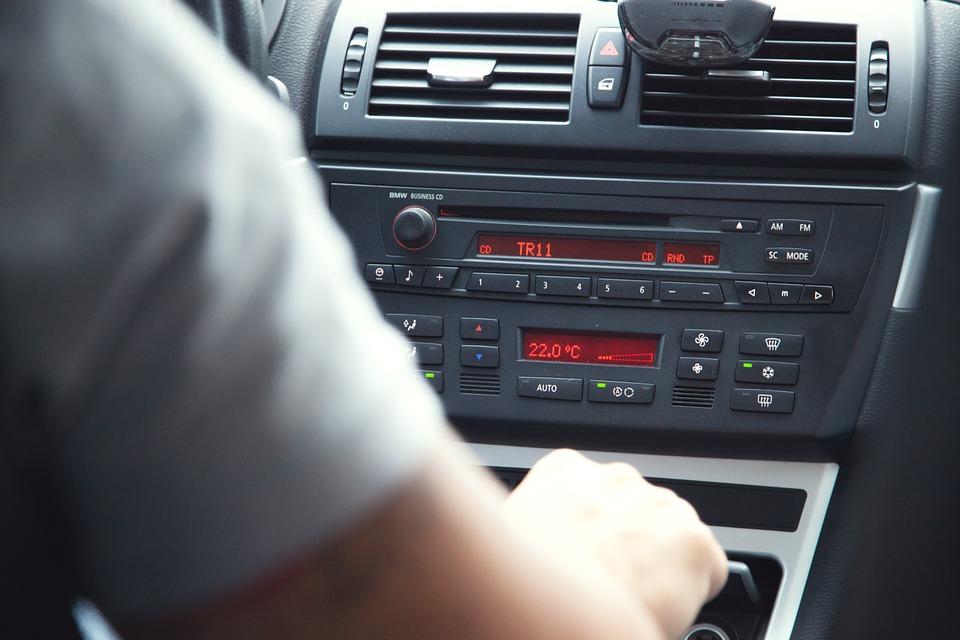 More important to a lot of car owners than any other infotainment addition is the presence of a good GPS system in the car. Yes, it’s more of an addition than a modification. However, framing it something you can ‘throw in’ can make an already attractive offer all the more attractive. Again, you’re not going to get much value from a standard, featureless GPS. However, if yours has functions like an SD card slot, PC USB connectivity, point-of-interest searches and the like, then it’s going to attract more interest. Of course, more and more cars are coming with GPS systems already installed and connected to the electronics, in which case throwing another in isn’t going to do any good at all.

In the cases above, it’s all about who you’re trying to sell the car to and how you’re trying to use them. Some of them aren’t going to add value but are going to help you sell a car while the others are going to help you retain the state of the car. There are some changes you could make that will actually hurt your chances of selling the car and maybe even decreasing the value. For instance, if you’ve added non-standard tires and rims that increase the weight of the car, any buyer could use that to argue they’re buying a car with less power than comes as standard. Similarly, many aesthetic changes and exterior accessories, such as adding spoilers or changing the bodywork too much will limit the market that will be interested in the car. 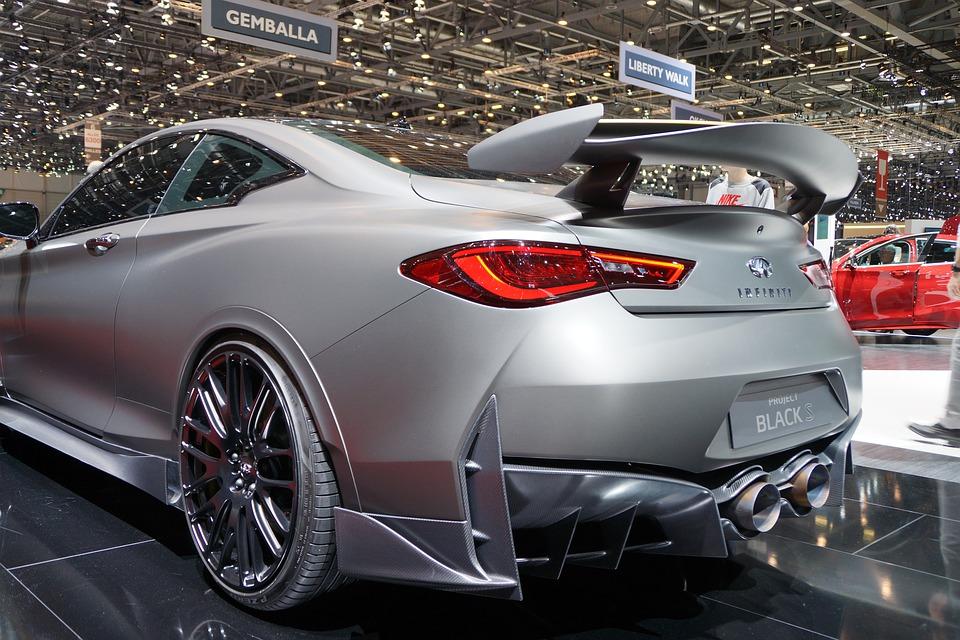 Again, the best option is to make sure the car retains as much value as possible. One way to do that is to make sure that you’ve given the car a proper test drive with the intention of highlighting problems you might miss during the daily drive. It’s not a change, per se, but it is a step to selling the car that many owners tend to miss. Many will even miss or misinterpret what their warning lights on the dash are trying to tell them. If a potential buyer spots those on the test drive, they will have plenty of reason to walk away from the deal entirely.

The most important part about considering what value a modification adds to your car is how you choose to sell it. Even if you follow every tip above, it’s not going to add $10,000 to the usual asking price of a 2012 Mazda 3. Be reasonable with your expectations, using modifications to retain value, not to exceed it.