It’s not the most pleasant aspect of owning a car to think about. But always being prepared for a crash could just be what helps you avoid getting into one. It can also help you ensure that you’re ready to take the right course of action in the event you find yourself dealing with the aftermath of a collision.

You should expect them

We don’t like to think we’re going to get involved in an accident, but the chances are that we will. The average driver, in fact, is likely to claim from their car insurance provider after a collision every 18 years. 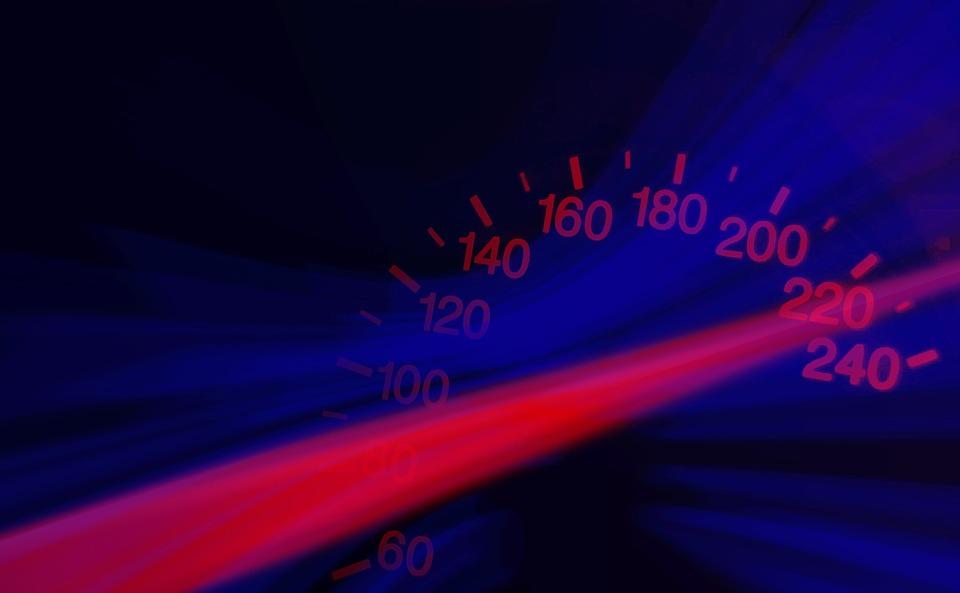 You can identify the causes

The first thing you should be aware of is the most common causes that lead to a crash. Unfortunately, the most common causes are all preventable, all risks that you have control of. New drivers, in particular, are most likely to get into accidents because of distraction, for instance. Greater road awareness, defensive driving and keeping an eye out for signs of intoxicated or reckless driving can give you the few moments you need to avoid a collision. Poor car maintenance and a lack of preparation for weather conditions are other risks that can easily be quashed.

It pays to know state law

When you get in an accident, your state law is going to play a large role in how responsibility is assigned and how compensation is received. In no-fault states, for instance, you might have need of extra protections and should get details about PIP coverage and whether you might need it. In some states, protections like PIP coverage are actually mandatory, as well. 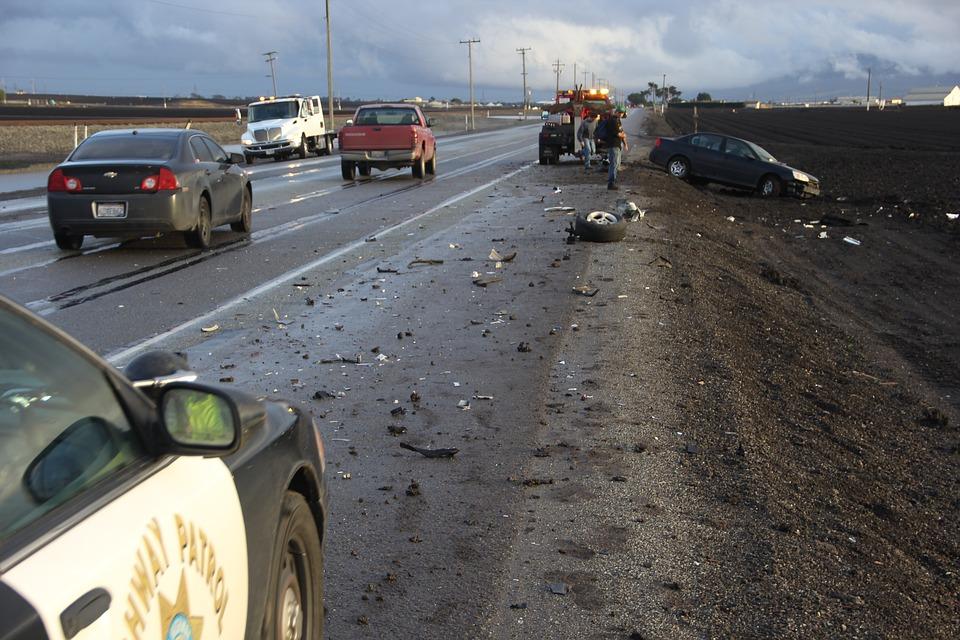 You can ruin your chances of seeing justice

A lot of people don’t know the proper course of action after getting involved in a crash. That might seem understandable if it’s the first one they’ve experience. But if it means making mistakes that could cost you the compensation you should rightfully win and even put you in legal trouble, it pays to learn. Mistakes like walking away from the scene of a crash, verbally admitting fault when it’s not yours, and failing to report an accident to insurers and emergency services can work against your favor when you’re trying to get evidence for a claim. 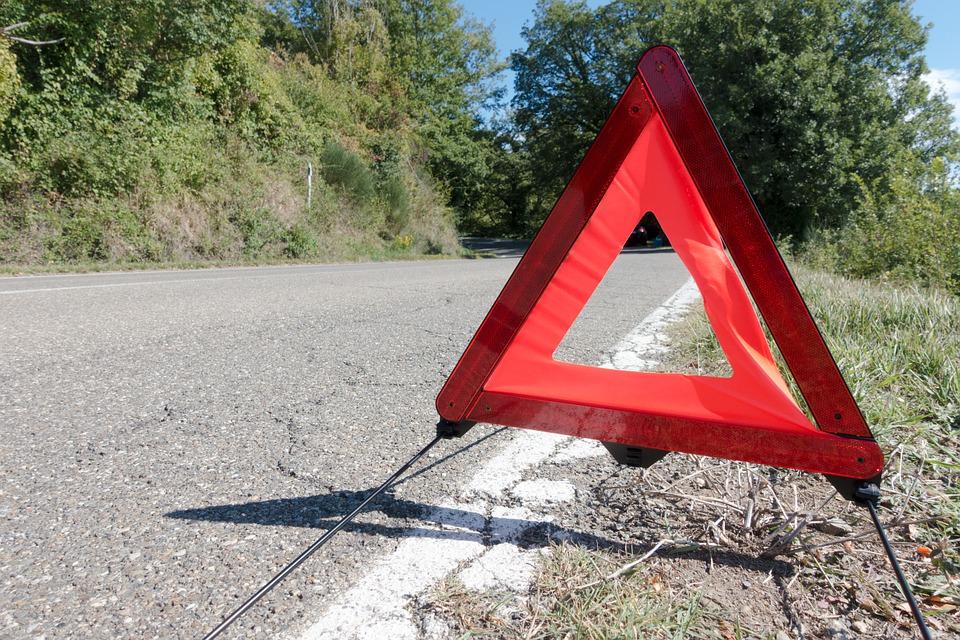 You can be safer

Another way to get the best possible result on the other end of an accident is to have the right preparations in the car. An emergency kit will mostly ensure your safety if the car breaks down, but having a first aid kit at the ready can help you deal with any wounds at the scene as well. It can also be instrumental to keep another phone charged and safe in the car if your own is dead or damage after an accident and you need emergency assistance.

If you know the likelihood of a crash, the causes, and the best of course of action then you are going to be one of the safest, best-prepared drivers on the road. The simple fact is that not enough of us take the time to really address the likelihood to handle it in the best way. Hopefully, the tips above give you the awareness you need.