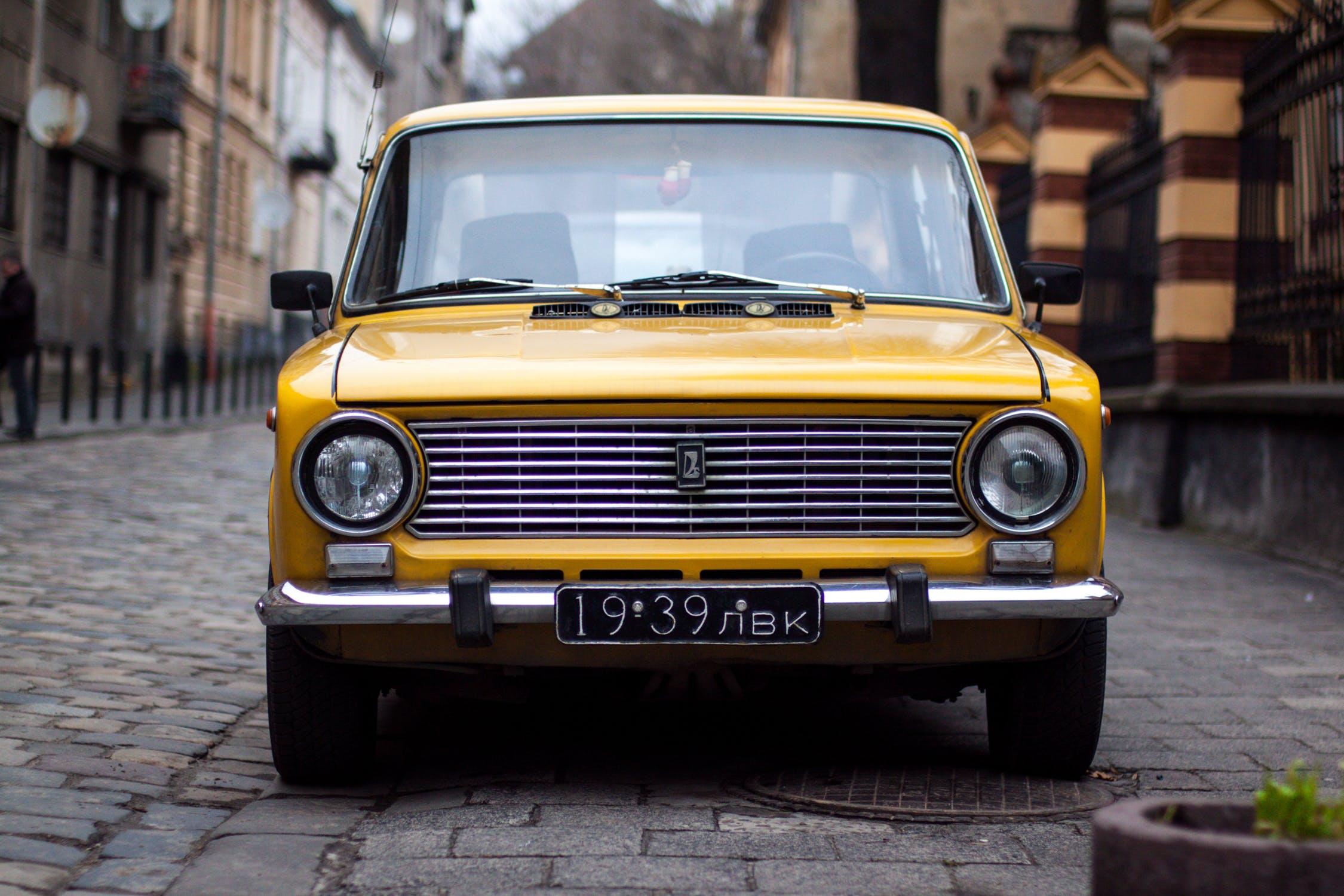 You may have an idea of what pre-owned cars are like in your head, and if it’s one that involves finding the last owner’s McDonald’s wrappers under the seats 3 months later, then we’re going to use this post to persuade you otherwise. You’ll be wondering why you spent so much money on a new car, when used vehicles can be just as great, and they don’t have to come with the nightmarish complications that you’d imagine.

So you might be thinking, ‘why would I want something that old?’ and that’s fair enough. Not everyone wants to drive around in a car from the 1920s, and we’re not saying that you should do that. Nope, pre-owned vehicles can be as new as 6 months old; someone may have just decided that they want something else, and therefore they have to sell their current car to pay for it. You can find all kinds of vehicles in this market, from Audi’s to cheaper cars, and whilst you can purchase those vintage gems if that’s what you want, there is a huge market for new cars, too.

You can still go through a dealer

Just because you’re buying a used car, it doesn’t mean that you have to visit loads of houses, trying to find something that’s perfect for you. You can head over to a dealer, and they’ll give you the low-down on the best car for you, based on the description that you’ve given to them. That’s another weight off your shoulders, as they’ll help you out, and there is so many amazing pre-loved cars to choose from.

The mileage can still be low

You may think that a pre-owned car will have been used almost to death, but this isn’t necessarily true. There are many used vehicles out there that have rarely been used, and that’s the reason why the owner has decided to sell it. You can easily purchase a car with a lot of life left in it, so don’t be fooled into presuming that it has been on a journey to the moon and back. It may have only been used to drive to the store. 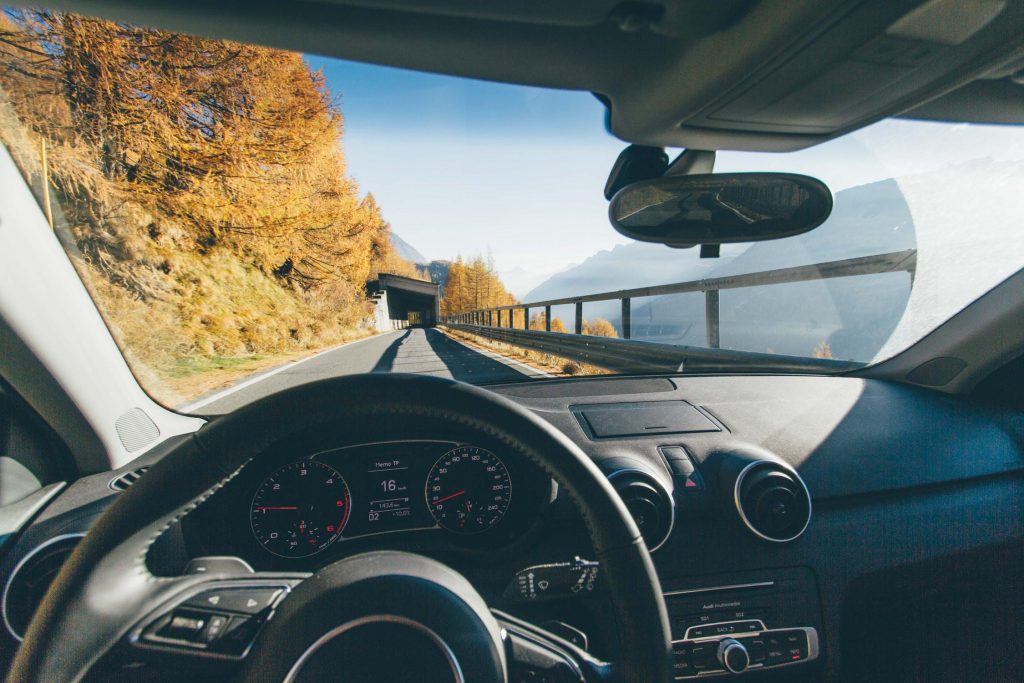 You’ll have bags of extra money

This seems like a no-brainer, but it’s true, you’ll save a heap load of cash if you opt for a pre-owned car. Yes, you may still wish to splash out and get yourself an amazing car, but the used car market is a perfect place to save some cash whilst still getting what you really want. You’ll never regret having that extra money that you’ve saved, and you can spend it on something else you really want (a road trip, perhaps?).

You can probably sell it on for the same price

If you decide after a year that you want a different pre-owned car, the likelihood is that you’ll be able to sell your car on for the same price that you originally purchased it for. You don’t really have anything to lose if you can get your money back, and you can get a new car whenever you feel like it. This not only allows you to drive a range of great cars, but will definitely impress your neighbours.

It will be inspected by the dealer

Your new pre-owned car isn’t going to fall to pieces on the drive home, and we know this because dealers have an obligation to check over the car before they can sell it to you. So any worries that you have (maybe you’re worried about it being a scam), can be solved straight away by a quick chat to your dealer, and you can still test drive the car to get a feel for it, just like you would with a brand new vehicle. There’s nothing to worry about, especially if you go through a trusted company.

So, have we convinced you? Buying a used car doesn’t have to be as terrifying as you think, and you’ll have a like-new car if you go through a respected company, but for a much lower price. You won’t just find really old, tired cars that belong on the scrapheap, but possibly the car of your dreams; a car that you never thought you could afford. So don’t worry about getting a brand new vehicle; grab yourself a bargain pre-owned car, and in the meantime, decide what you’re going to do with all that cash that you’ve saved!