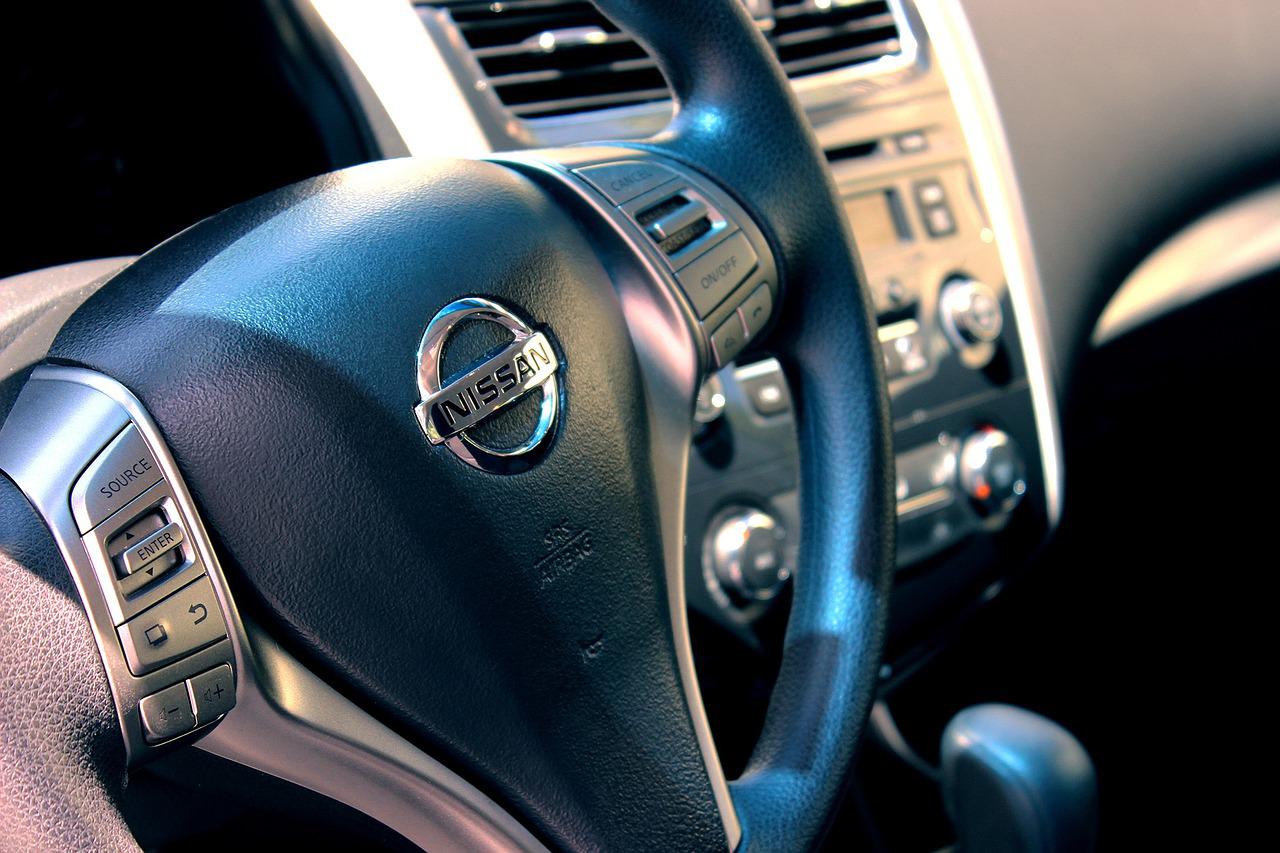 So you’re probably thinking whoa, hold on there! A newer driver that has just passed their test should not be allowed anywhere near a shiny brand new car. The should have an old banger that it doesn’t matter if they prang, or dent or worst. But there is a compelling case as to why it’s actually a good idea for a new driver to plump straight for a new car such as the 2017 Nissan Murano. Read on to find out more.

First of all the 2017 Nissan Murano has a great safety rating. In fact, it has four our of five stars from the National Highway Traffic Safety Administration. That means it one of the safest care to be released this year. 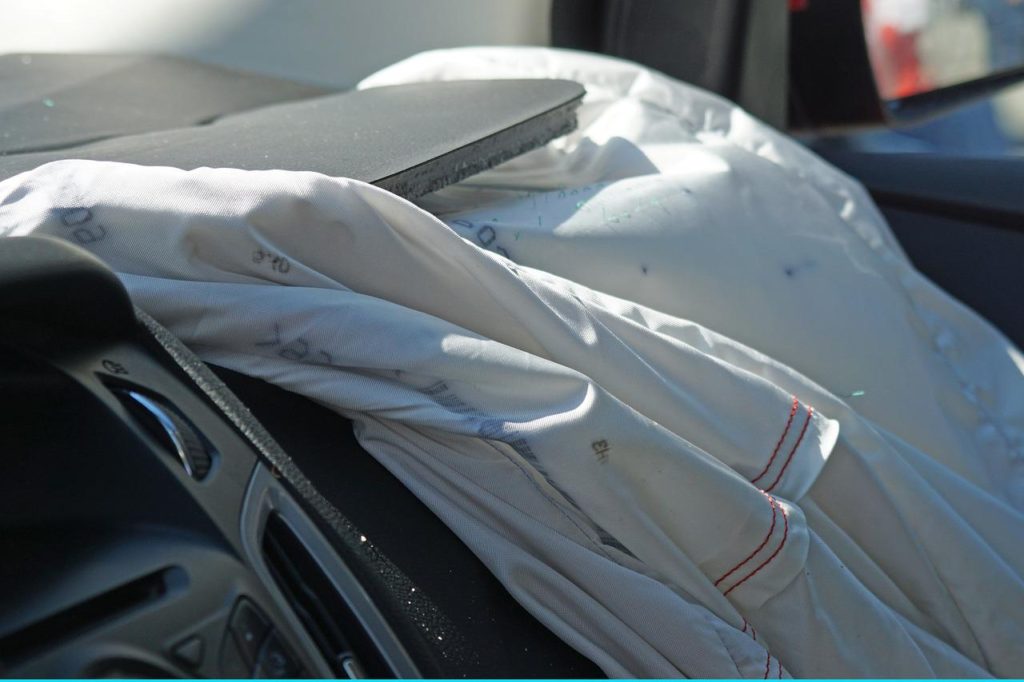 In this model, you can expect a range of safety features including overhead airbags which protect the occupants if the car turns over. As well as anti-lock brakes which allow for greater control if the car is out of control.

It also has pretensioners which ensure that the occupants are kept in the right position if there is an impact as well as many other features designed for safety. 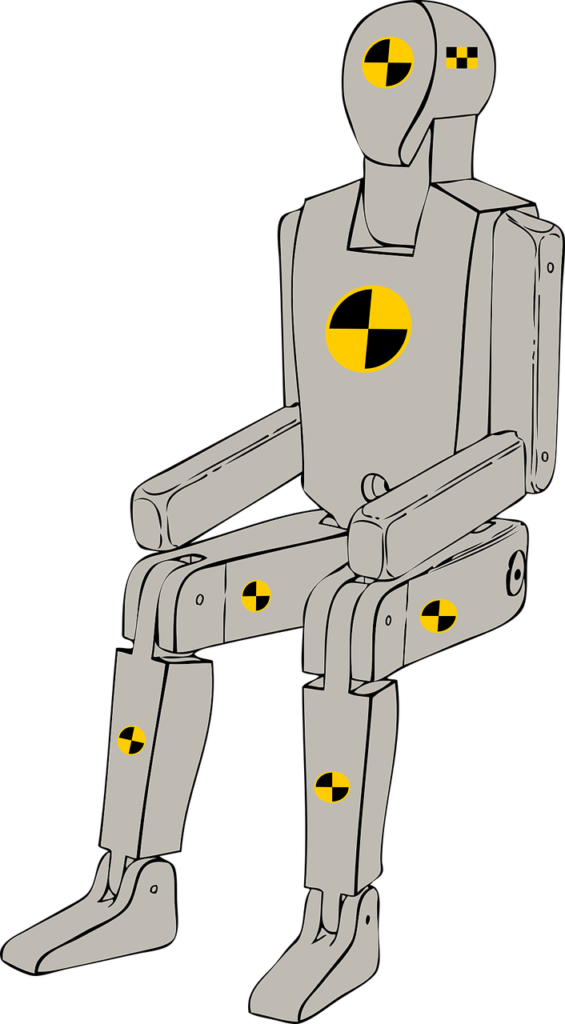 Another important factor for a new driver to consider when contemplating a car like the Nissan Murano is that it may work out to be a better deal in the long run. Especially if you are leasing it with a trade in option.

That means you get the benefits of a new car, including reliability and warranty. As well, of course, the luxury of it. Yes, you may have to save up or opt for one of the online loans out there to afford the initial deposit, but you do always have the option of trading it in for another once your lease term is up.

Of course, you do need to be careful of the lease that you pick, as many of them are dependent not only on time but also miles driven. With fines, if you go over your quota.

That is why is vital that you assess your likely milage before you take a lease on and go for one that will comfortably allow you to make the odd road trip. Or drive out of state to visit family once for a while, as well as get you to work or school every day.

Another advantage of getting a new car like the 2017 Nissan Murano, instead of an old banger when you first pass your driving test is it can help you budget for the running and maintenance of your vehicle better.

For example, you may pay a few thousand dollars for an older car from a garage that looks like a good deal. But you never really know if what you are getting is a nice little runner or more of a lemon. Used cars can cost a fortune to fix, especially if something like the carburetor or suspension goes.

But when you have a new car, you not only reduce the likelihood of this happening. But you also know that for a certain that any problems that it does have will come under the manufacturer’s warranty.

Also, by knowing exactly how much you have to pay every month for you car payment can help you to budget better. Instead of being landed with a great bill if something does go wrong with an older vehicle.