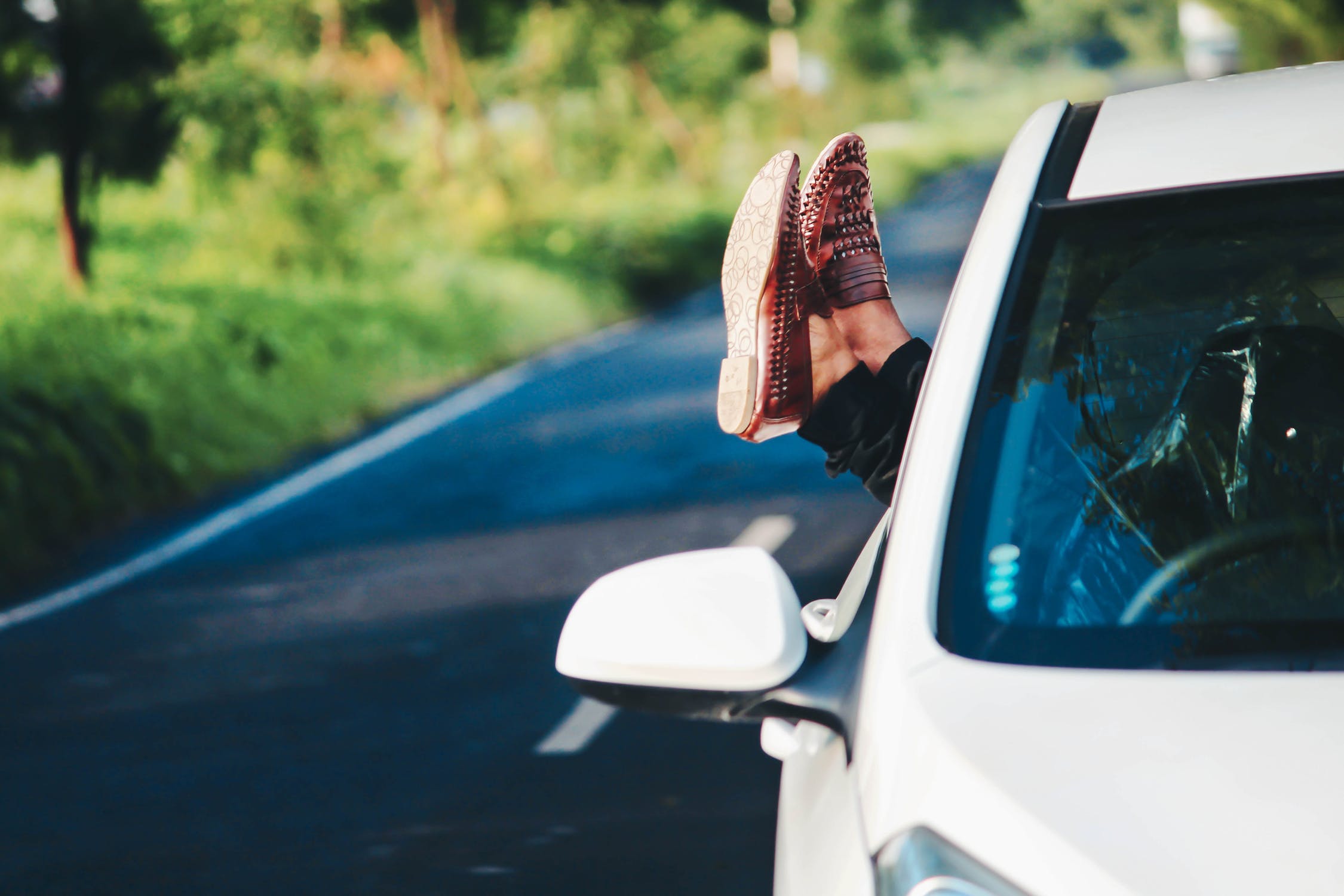 We tend to think of summer driving in the best possible way: sweeping through country lanes, with only blue skies above us. But there’s another, darker side to driving in the summer: it’s dangerous. Indeed, it’s the most dangerous time of year, with more accidents and deaths on the road than at any other period. But why is the case? There are multiple reasons. Below, we take a look at some causes that contribute to making the season such a troubling time on the roads.

Excitement In the Air

There’s a palpable excitement in the air during the summer months. Everyone’s alive with possibility, they’re keen to have an adventure, they’re all-around ready to have some fun. While this is mostly a good thing, it’s also true that people’s excitement can manifest itself as a lack of carefulness. They’re more likely to get distracted by conversation, silliness, and other staples of a fun summer. People are simply less focused than they are during the winter, when a snowy environment sharpens their concentration levels.

Summer provides plenty of opportunities for adventures involving your car. There are few things better than taking a long summer road trip, or getting in the car and going somewhere beautiful for the weekend. However, while people can start out on their journey full of enthusiasm, there comes a time some hours into the trip when the energy levels begin to dip, and fatigue starts to set in. Because most people have a predetermined destination they want to reach before they call it a day with their driving, this means that there’s a period of time when they probably shouldn’t be on the roads, yet they are. If you’re going to take a trip, be willing to stop as and when you get tired, rather than powering on through.

Younger drivers have less experience on the road, and are thus more likely to be involved in an accident than more mature, experienced drivers. This is true of all times of the year, but teenagers pose a heightened risk during the summer. They’re out of school, for starters, so they have more time to ride around with their friends (driving with friends in itself can cause more accidents). They’re also more likely to leave their driving bubble (say, the route from home to school), and explore new territories. They actually call the period between Memorial Day and Labor Day the “100 deadliest days” because of the number of teen incidents on the road.

Teenagers aren’t the only dangerous demographic on the roads during the summer. There’s another group of inexperienced drivers who also cause their fair share of accidents and incidents. We’ll call them “fair weather drivers.” They’re the ones who own a motorcycle or RV, yet only take them for a spin for a few days each other. RVs in particular are difficult to control, and can cause a lot of damage. If you find yourself driving near to one of those vehicles, it’s best to give them as much space as possible. 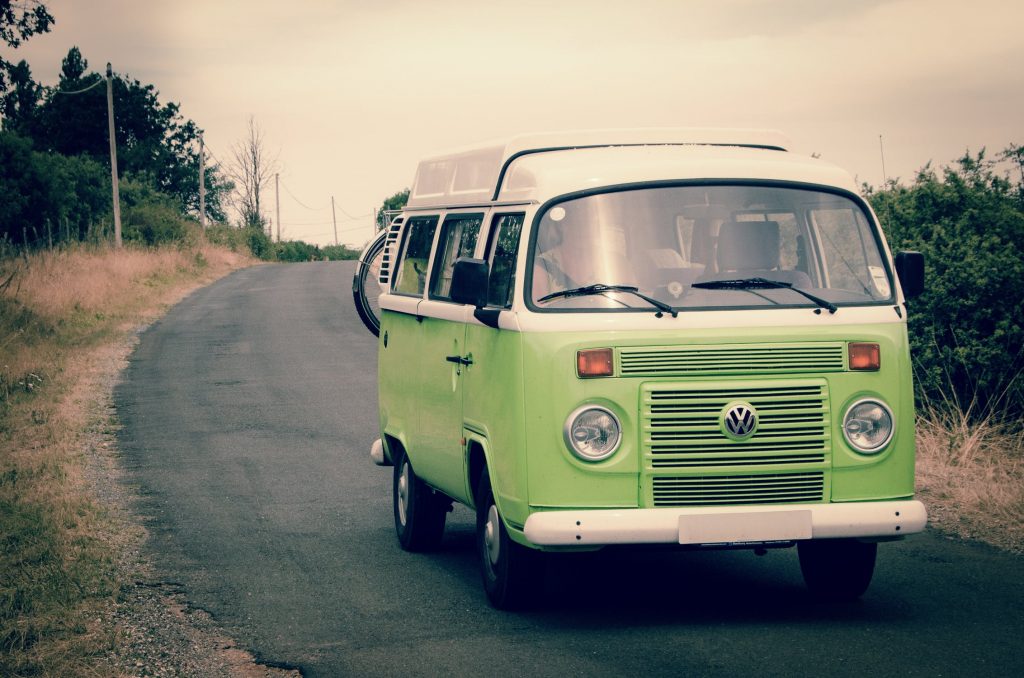 We all go into hibernation mode during the winter. And in summer, we’re let loose to socialize, which many of us make the most of. Yet, while it can be fun to spend an afternoon enjoying a BBQ and a few alcohol drinks, not everyone plays by the rules and leaves the car at the party. Some people drive home even when they’re under the influence, and this, of course, makes it much more likely that they’ll be involved in an accident. The scary thing about people driving while intoxicated is that it puts many other people at risk, too. If you were involved in an incident with someone who was driving under the influence, then get in touch with https://866attylaw.com, and fight for compensation. There are laws in place to protect people who are victims of incidents on the road that were caused by someone else’s errors.

We tend to think of winter as having the weather that’s most dangerous for driving. But the thing about the chilly months is that people are more or less prepared for the weather; they drive slower, they attach snow tires, and so on. In spring and summer, the perception is that the weather is on your side, providing perfect driving conditions. While this can be true much of the time, there’s another aspect to think about: sun glare. All it takes is one reflection to change the sun’s angle, and hit a driver right in the eyes. While they may only be blinded for a moment or two, this is more than enough time to cause an accident. The sun also influences summer driving by causing tire blowouts, which are often a result of high temperatures.

Yes, the majority of summer will hopefully be characterized by sunny days and all-around great weather. But there will be times when the weather is less than perfect. Take, for example, those summer thunderstorms. They can come from nowhere, yet they provide dangerous driving conditions. If you find yourself in a sudden storm, then it’s best to pull over and wait for it to pass. They too greatly affect visibility and the surface to drive safely.

Workers on the Road

In certain parts of the country, they say that the four seasons are “winter, still winter, more winter, road construction.” This means that many of the more picturesque routes are sometimes out of commission during the summer, when road workers are busy willing potholes and making other upgrades. While this isn’t usually the cause of major accidents, they do cause many a minor fender bender because drivers have to use temporary lanes and other unusual driving routes.

There’s still much to love about taking a trip in your car during the summer, but it’s important that you’re aware of the dangers outlined above. If everyone practices proper road safety, then the summer roads will be more enjoyable for everyone.