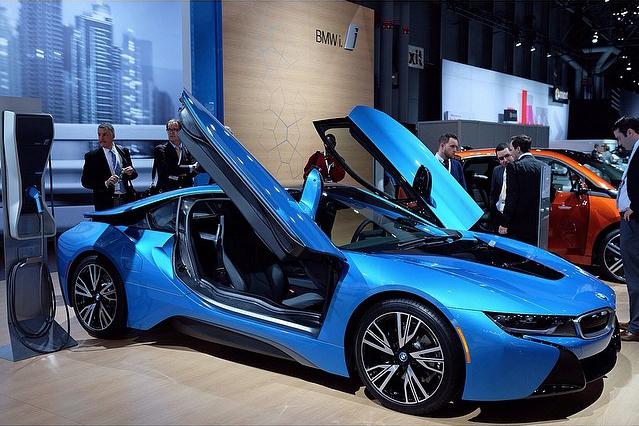 If you’ve been paying any attention to the car industry of late, you’ll have noticed that electric vehicles are big news right now. We have Nissan selling thousands of units of its Leaf. We have Tesla selling thousands more. Then there’s BMW, which currently is producing some of the zaniest cars on the market. Just check out the i8.

With all this fuss, you’d think that the car market was already fully electrified. Alas, it’s not- not yet, at least. But there are good reasons to believe that this situation is going to change. Elon Musk has said that it is his mission to electrify the world’s transport. And he hopes that by the time we get to 2025, electric car sales will overtake regular petrol and diesel car sales.

It seems like a long way to go. After all, the electric car market is just a tiny slice of the overall pie right now. Even after all these years, Tesla is still only managing to pump out 50,000 cars per year. And though it expects to ramp up to 500,000 a year by 2018, this is still not enough to really make much of an impact.

But there are reasons to expect that electric cars will eventually win. Perhaps not in the next five years, but in the next twenty. What was unthinkable only a decade ago – the rise of the electric car – looks set to be the trend in automaking for the next quarter century. But why?

First off, just consider for a moment how impressive Tesla’s achievements are. Not only is it the first new entrant into the car market (with any notable success) for seventy years. It’s also the first entrant ever to focus on electric vehicles only. Before Tesla, we laughed at electric cars. After Tesla, we embraced them.

But electric cars have some distinct advantages over traditional varieties. Right now most of us have a car mechanic on call. Our regular, internal combustion engine cars like to break down. A lot. And although carmakers have done a lot to improve this, the fact is that traditional cars have a lot of moving parts. There’s just so much that can go wrong. 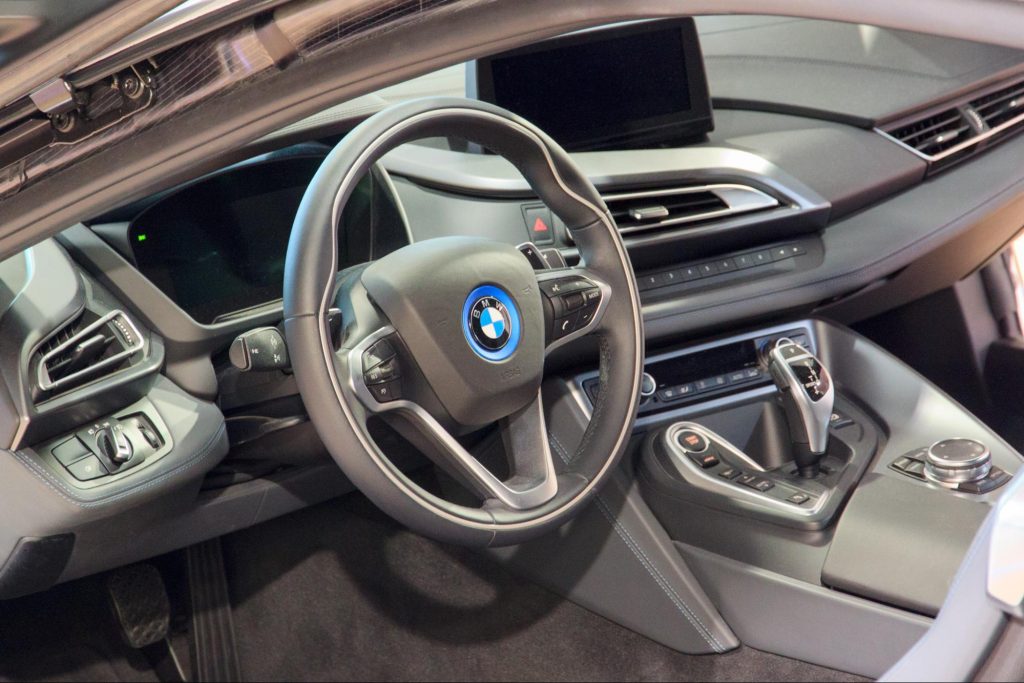 Right now energy isn’t scarce. And neither is regular fuel. But in the future, fuel will become harder to access. Each extra unit pulled out of the ground is harder to get, and that will push up prices. Higher prices will make regular cars less attractive, decreasing sales.

Lastly, there’s the cabin space. One of the great things about electric cars is that you don’t have to carry around a big engine. The battery is stored along the floor of the car, opening up space in the cabin. In a world of autonomous cars where the cabin becomes just another living space, this is going to be an enormous advantage.