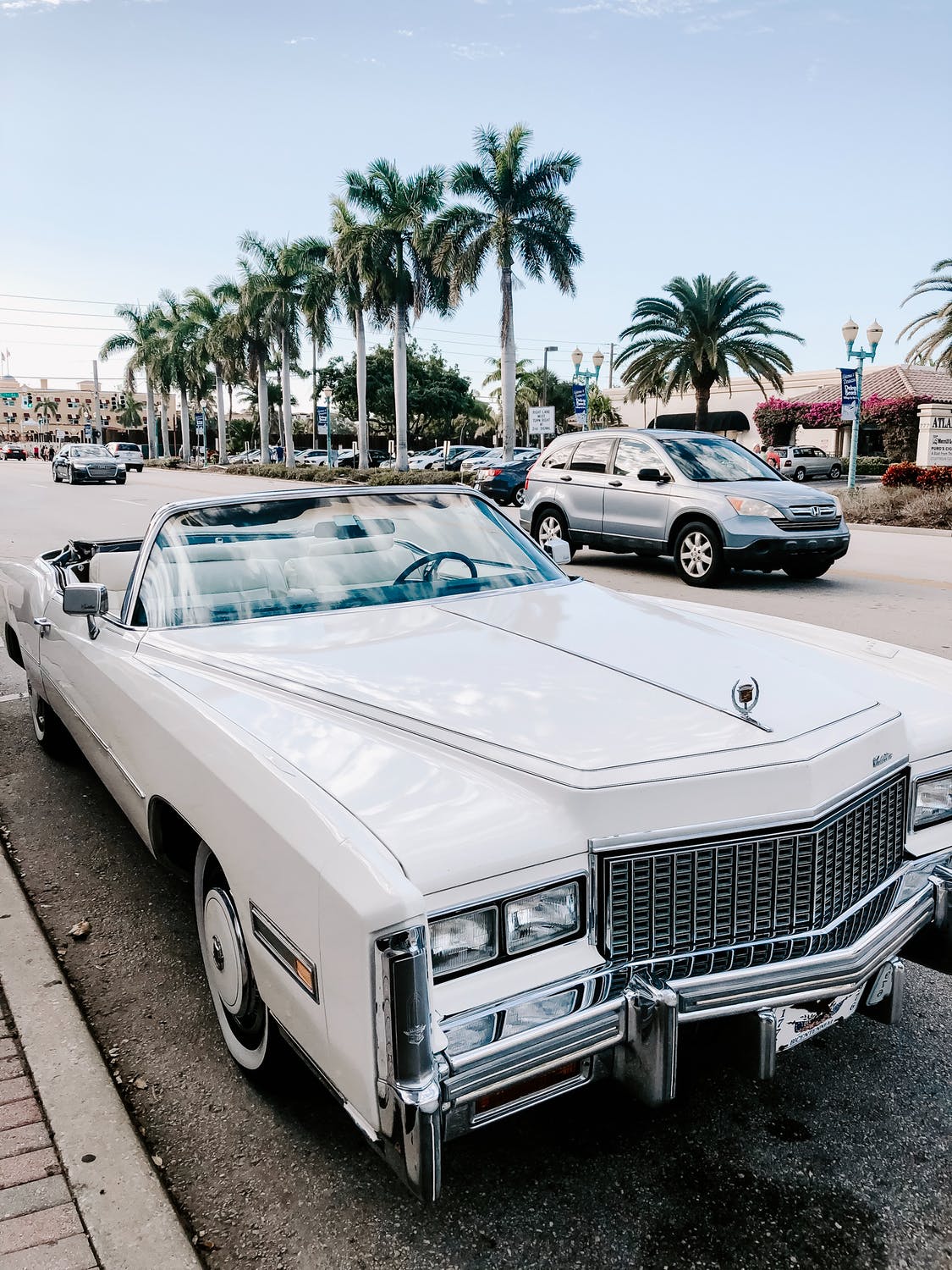 You would think that with all the advances in technology we have seen in the auto sector over recent years, people would only ever buy new cars. After all, they have all the gizmos and gadgets you can imagine. And some of the darn things pretty much drive themselves.

It turns out, though, that there’s more to life than sheer convenience. Cars aren’t just utilitarian objects that we use to get around town. There’s also something very special and unique about them. It’s as if we cherish them like some sort of cuddly toy or family heirloom. They have a habit of taking on a life and importance of their own.

Finding second hand auto parts for them when they break down can sometimes be a challenge. But all things in life that we really care about are often a labor of love. We don’t do them because we have to – we do them because we want to.

So with that said, why do we love old cars so much?

Take a look at a modern showroom and practically all the cars inside look the same. Yes – some companies like BMW and Audi have done a good job with the styling. But, for the most part, models look like carbon copies of each other. They have that distinctive, modern “bubble-like” appearance, and it’s boring. Classic car, however, don’t have this issue. In the past, auto companies didn’t have to satisfy a bunch of health and safety regulations, and so the shape of the vehicle could be whatever they thought looked good. Of course, back then, they didn’t have computers or CAD software, so the angles on the vehicles were simpler. But even so, they came up with some good concepts, many of which have gone down in history. 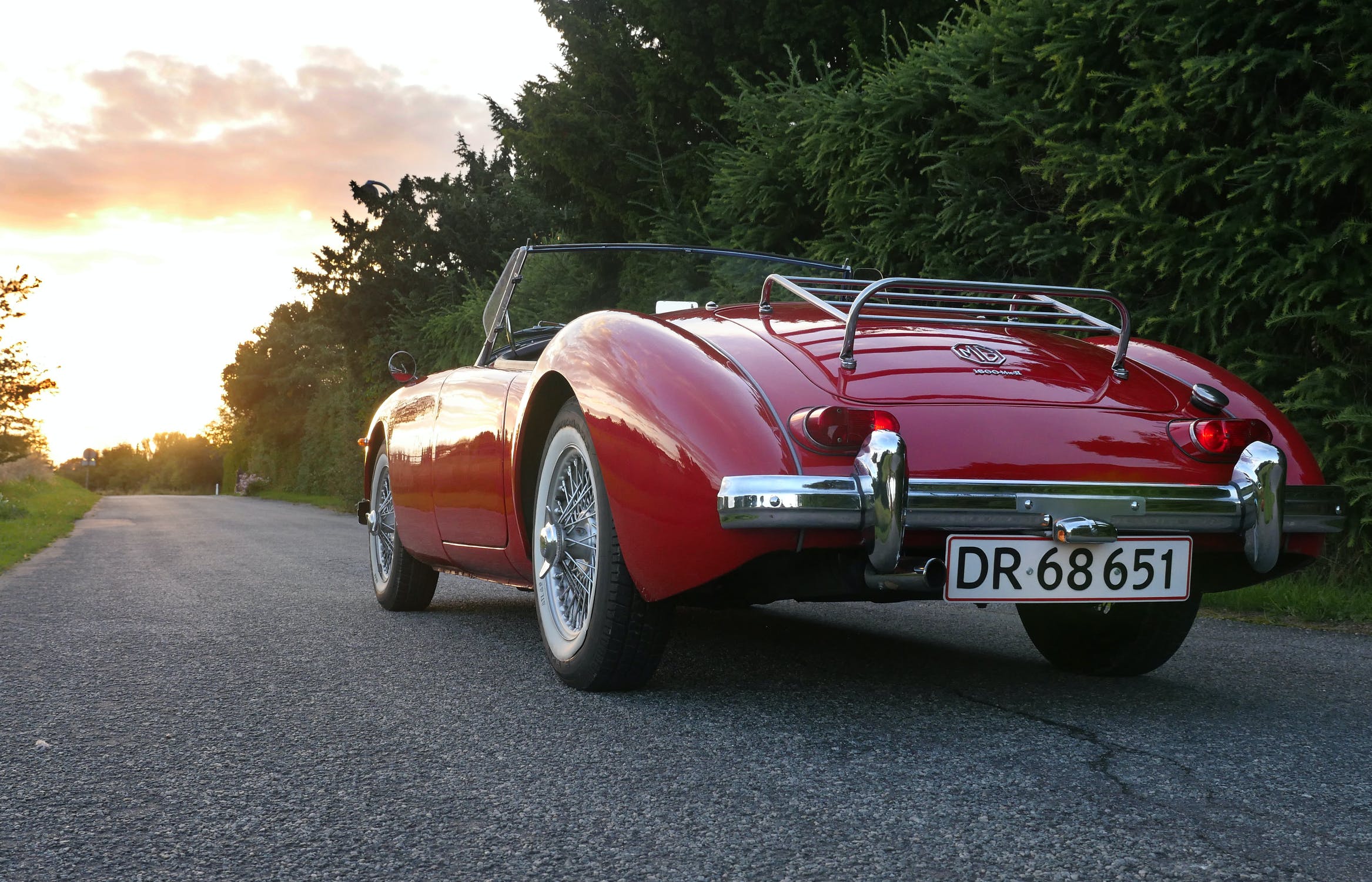 When you drive around an old car, you also make yourself unique. Most vehicles stay on the road for about twenty years before they hit the scrapheap. Having them hang around for longer than that is usually uneconomical to the extreme.

But that’s precisely why they are so unique. Back in the 1980s, there were literally thousands of Ford Cosworths tearing around the nation’s streets and highways. Now there are only a few hundred.

When you buy a new car, the depreciation is terrible. The value of the vehicle can fall by fifty percent over the first three years, losing you thousands of dollars.

That rate of wealth destruction, however, doesn’t continue for long. When you buy an old car, most of the absolute value of the depreciation has already happened.

For instance, let’s say you splurge $500 on an old Buick and it loses 50 percent of its value over the following three years. In that case, you’ve only lost $250 on the capital. If you buy a brand new Buick for $50k and it depreciates at the same rate, you’ve just lost $25k. Ouch!

We love old, used cars. And we should continue to love them. Often, they offer us so much more than their modern rivals.