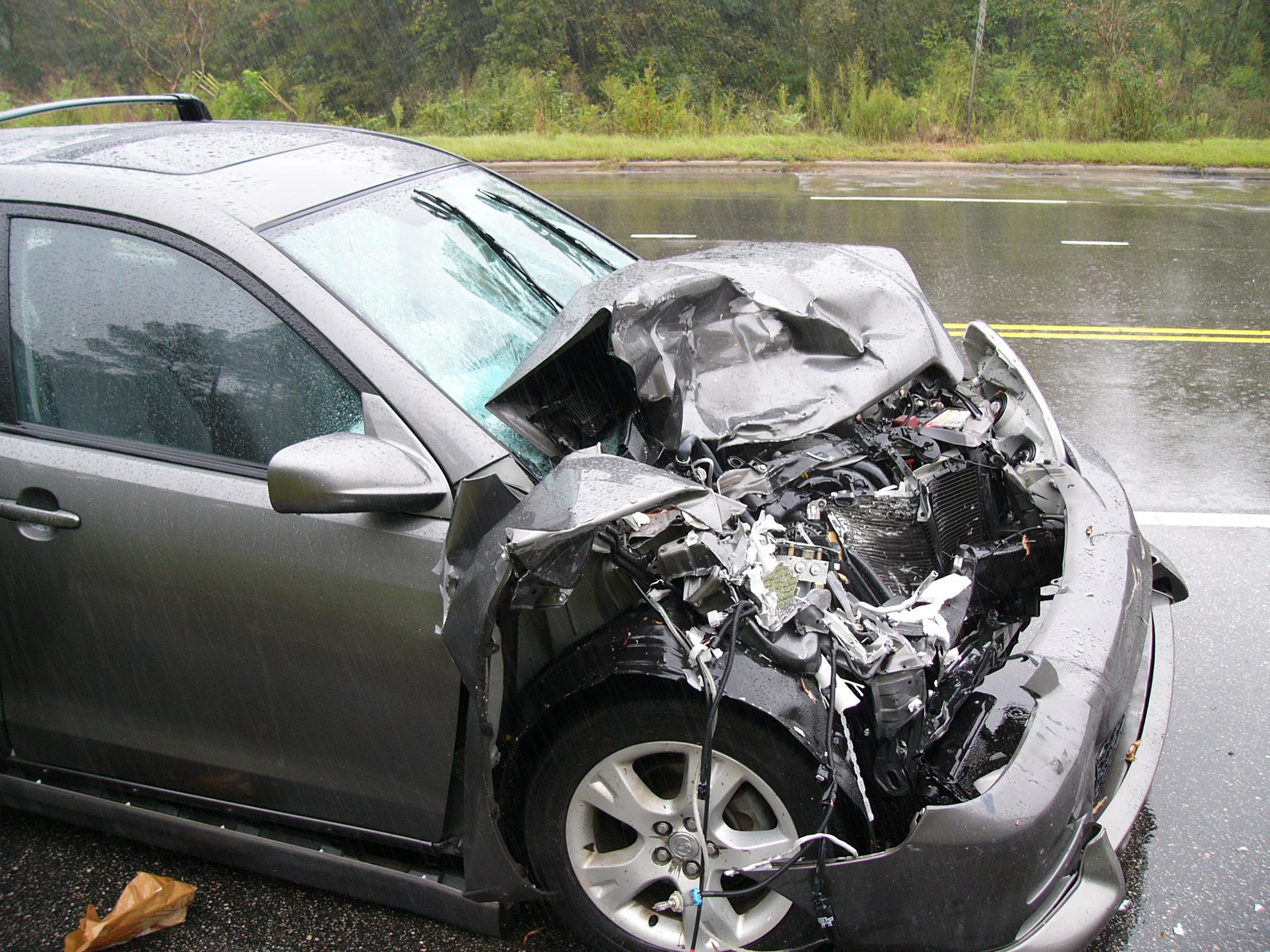 The number of people that are being involved in an accident seems to be increasing year on year. So is it not now time to ask ourselves, why are so many people crashing!? It isn’t just the worry of a car being wrote off, or an insurance policy going higher due to a claim. It’s the worry of losing a life, the worry of seriously injuring one or multiple people. So who is to blame? Well, there are a few different factors that are determining this. But all we know is that something truly does need to be done about it. With the population growing, so are the number of people that are coming onto the roads. The last thing we want is the next generation risking their lives every day due to driving. It should be an enjoyable experience, a helpful experience, not a dangerous one. So, with that being said, we’re going to explore some of the reasons why so many people seem to be crashing.

You could be the most perfect driver in the world. You could follow all rules, be vigilant at all times, but that won’t protect you from the stupidity of others. It is the other drivers on the road that pose the greatest threat to those who drive safely. The first way in which they could pose a threat is through speeding. For some reason, as soon as the freedom of driving on their own is tasted, speeding is the first rule that gets broken. But it isn’t just a danger to you that they cause, it’s a danger to the pedestrians as well. Speed limits are there for a reason, the reason being the protection and control of other drivers on the road, as well as pedestrians lining the side road. For example, in built up areas the speed limit is drastically lower to reduce the chance of death if a car does collide with a pedestrian. If a car is travelling under a certain speed limit, the chances of only minor injuries occuring are much greater. A car accident lawyer will see thousands of cases a year where their victims have come into harm due to another vehicle speeding. Another way other drivers can cause problems is through road rage. Yes, road rage is a serious thing, and it actually kills so many people on a yearly basis. When anger gets the better of people, bad decisions are made. It could be something so simple as to pull out to go around the car in front without checking to see if anything way coming to other way. That instant collision is what will cause injury or death.

Road conditions also play a bit part in the safety of drivers. Lately a lot of the world has been experiencing some adverse weather conditions, the result of which has lead to slippery roads. It doesn’t take a genius to figure out what slippery roads can do to a care. Most of the time, crashes that happen when the roads are slippery are just genuine mistakes. Sometimes people just aren’t aware of things such as black ice on the roads, and before they know it their brakes are locked up and they’re heading toward another car. The best advice we have for you is to always make sure you’re driving in a higher gear, at a lower speed, and always keeping in mind who is around you. Another way the road conditions are deteriorating is the size of them. No, the roads aren’t shrinking, but the amount of people driving on them definitely is increasing. So what happens when more people appear and there’s nowhere else to go? Traffic jams! And what happens when traffic jams appear? People get angry. This leads us back to our point that road rage is real, and none more so than in traffic jams. If somebody desperately has somewhere to be, they aren’t going to have time to sit in a parked car getting angry at others. They’ll swerve out in a huff in an attempt to go a different way, or perhaps switch lanes, and bam, a collision occurs.

Car safety is something all manufacturers should be looking to achieve the highest standard of. But the truth is, they cut corners just like most of us try and do in life. The result of which can sometimes, thankfully rarely however, be catastrophic. A few years ago Vauxhall were in the limelight due to reports of their Zafira model setting fire. Imagine that happening whilst you’re on the road. Panic would set in, and an accident would happen. Some would also argue that there is now too much tech being put into a car. Let’s talk about self driving cars as an example. As cool as they are, and as futuristic as they may be, they do pose dangers. For example, Jeremy Clarkson reported nearly being ‘killed’ by one not so long ago. But they do also have their pros, they do take a lot of the stress out of driving, and 9 times out of 10 they can recognise when a situation is about to occur in front of them.

These are the things that you could be doing on a daily basis to cause you, or the people around you harm that you might not even realise. For example, texting or talking on the phone whilst driving is one of the most dangerous things you can do, yet so many people chose to do it. That momentary lapse in concentration is all it takes to hit another car, or even a person. Try using hands free options if you do need to take a call, and whatever you do don’t text behind the wheel. Even simple things like turning around to look at the passenger in the back can cause an accident. Make sure your eyes are always on the road, and you’re definitely fully focused. If you feel as though your attention span is dropping, pull over for a five minute break to refresh yourself.