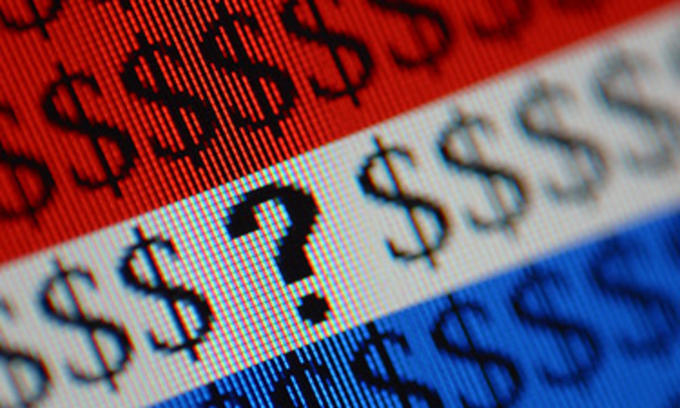 Depreciation is generally the biggest expense that you face when buying a new car, or even one that’s a couple of years old, depending on the model. It’s therefore a pretty good idea for you to do everything you can to guard against it, and there are a variety of ways of doing this. In this particular post however, we’re going to look at the options list – those little extras that will help keep the value of your car higher than other examples.

While just about every phone can now double as an effective sat nav device, there’s simply no substitute for an integrated system. It looks better, and generally works a bit better too – not to mention that it doesn’t rely on your phone’s signal. If it’s on the options list, then it’s a very good idea to tick that box – you’ll find thing much easier when it comes to selling. Bluetooth is another one of those extras that’s fast becoming an essential, and is of course standard on a lot of vehicles now. Few people use CDs these days, and having to plug in a 3.5mm jack just means wires and clutter – Bluetooth is the best answer. It’s rarely an expensive option often coming as part of a higher-end system with sat nav, and it should help keep your car at the higher end of the price bracket.

These have been around commonly on cars for almost 20 years now, but they’re still desirable as extras, and you’d do well to pick them. However, many cars also now come with the option for more complex systems such as parking assist and cruise radar. These aren’t always a good idea, because they’re unlikely to be a priority for the second hand buyer. Most simply want something to help them park.

This is an interesting one, because you don’t actually want to pick an option here – sticking with base colours like black, white and grey, especially on sports-spec cars will help stave off some of that depreciation. Browse through used cars at Shelbourne Motors and you’ll see that more plainly coloured vehicles tend to command a premium. Even fairly common colours like blue and red can be less attractive to a wide market, and should be avoided unless you really want a particular hue.