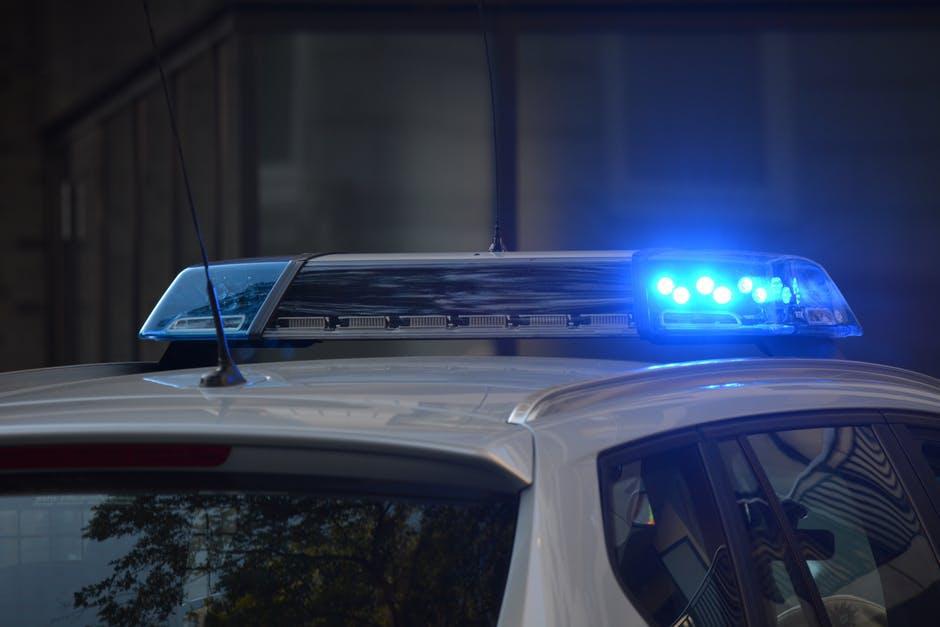 There is nothing fun about getting into a car accident. If you’re a new driver, this could be the first – and hopefully only – time that you’ve been in a car accident. Not knowing what to do in the aftermath of a crash is so worrying, because while you could be the most careful driver out there, you can’t control others on the road. The only thing that you can do is be as prepared as possible so that your experience after an accident isn’t one that has to be too terrible.

An accident, no matter how minor, is shocking. You have to deal with a damaged car, headaches with your insurance and the insurance of the other driver, injuries to assess and then your own emotional reaction to the situation. It’s heavy going, and while an accident could go very badly, for the purpose of this guide we’re going to assume an accident has happened with injuries as minor ones. If you end up in a crash at some point where the injuries are more serious, it goes without saying to call the emergency paramedics straight away. So, what do you do when you have an accident on the road?

An accident can be frightening, and those who are involved in one will take time to heal both emotionally and physically. It’s okay to take that time – but even better to avoid it in the first place.