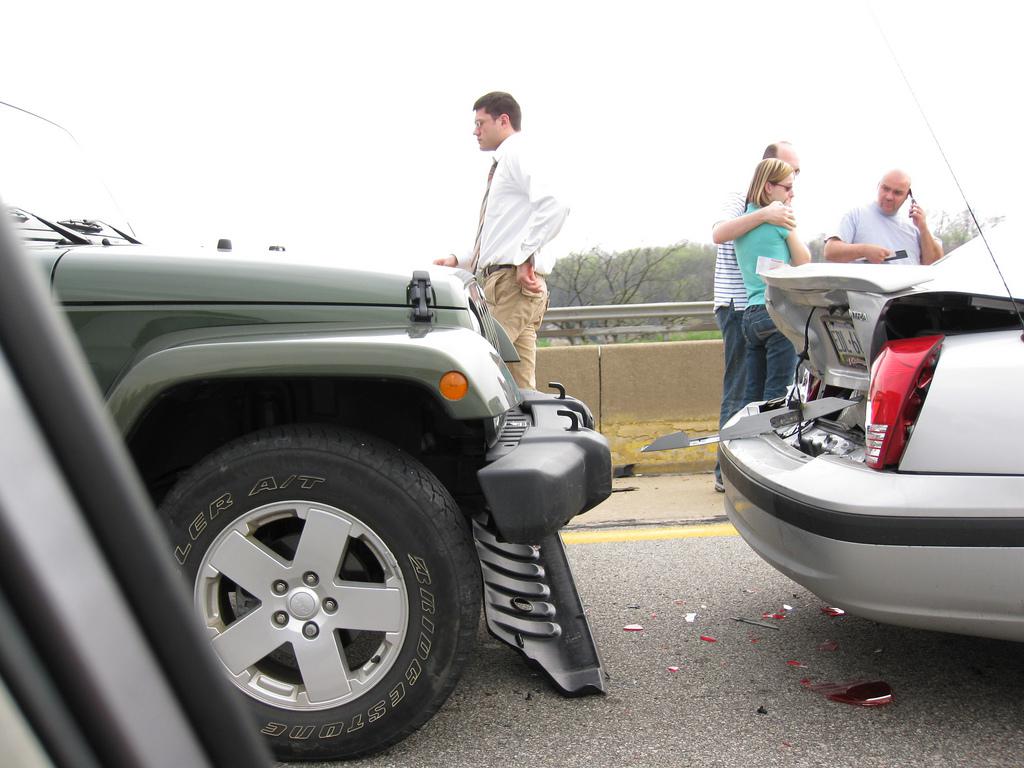 The price of a car accident is high, even when there is little to no money involved. What can really make everybody involved pay is when they are physically and mentally affected, both the victims of the accident and those who were at fault. So when money headaches are in fact thrown in there for good measure too, things can get a lot worse. Here are some tips on how best to deal with the aftermath of both being the cause, and effect, of a car accident.

Don’t be hasty at the scene

Don’t get caught up in the moment of pure hatred you feel for the person that has just dented a ravine into your passenger side door, as it may eventually go against if you proceed with legal settlements. Threatening behaviour could land you in as much, or maybe even more, trouble with the justice system as the person that is stood before you, insisting you ‘pulled out on him’.

Similarly, if you were the aforementioned cause of the dented car door, do not become aggressive as you stand by your assertion that it ‘wasn’t your fault’. But that doesn’t mean you should take all the blame either, yet anyway. During the commotion of the crash, neither parties are thinking straight, and it may come to fruition that the blame was not in fact entirely your fault, so do not admit to anything. If you and your victim are acting amicably, however, and you want to protect your no-claims bonus, then by all means attempt a settlement. But, importantly, don’t yield to any astronomical demands from the other party; they may prey on your perceived lack of knowledge on car repairs and their prices. Do not necessarily believe everything the other party is saying; for an example of such, make sure to check this out. The moral of the story, don’t make any rash decisions, and most certainly do not jump the gun.

Pursue what’s right for YOU in the aftermath

Your first loyalty is to yourself, regardless of which side of the line you stand on. You should treat the aftermath of the ill-fated event with care. You should seek legal help as quickly as possible; a free and imitate case evaluation, for instance, such as the one offered by David & Philpot, who are based in Orlando, US. Slater and Gordon, based in the UK, offer a no obligation, free consultation as well as working on a No Win No Fee basis, and that is the kind of thing you will have to keep a look out for in the days that follow; that and your email address, where legal messages or even documents may be sent your way. For more information on hiring a personal injury attorney, click here.

With there being an estimated 31.7 million on British roads alone, contact with another is almost a forgone conclusion at some point for every driver. Just hope that if it ever happens to you, that you remember the points in this article, and that the contact itself is not too serious!