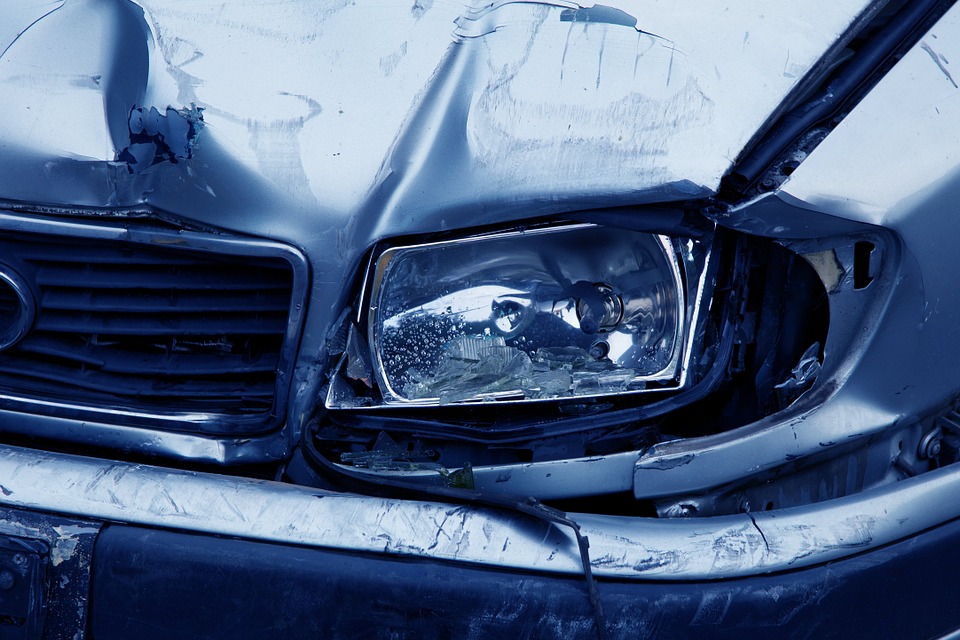 If you’ve had a car crash or an accident, you’ll know how incredibly disturbing and scary they can be. It’s natural immediately after the crash to feel shaky and confused, but it’s important to keep a cool head and try to get all the information you’ll need later.

If you’re wondering about the repercussions of being involved in an accident, click here or read on to know more about what to do afterward.

Immediately after the crash, you should:

If anyone is seriously injured, call an ambulance. If cars or debris are obstructing the road, you should call the police. The police should also be called if another driver leaves the scene without leaving their details or you suspect another driver is under the influence of drugs or alcohol, or that they somehow deliberately caused the accident on purpose.

If it is safe to get out of the car, get out and try to take clear pictures of the scene. Make a note of where you are, the road and weather conditions, and the make, model and registration number of other vehicles involved. Record any damage or injuries.

Exchange insurance details with any other drivers involved, but be careful not to say anything that could be understood to be admitting fault. This could make you liable later if anyone remembers it. Collect names and addresses from any witnesses willing to give details, as you may need them later on for insurance claims.

When you can, contact your insurer. Give them all the details you recorded at the crash site, and take their advice on how to proceed next. You may be entitled to some compensation as well as an insurance payout if you were not at fault.

After the accident, you may need to receive medical treatment. Whether this is for injuries to treat emotional trauma, keep a diary of it, as this may be needed if you seek compensation.

If there is any chance you could be considered to be at fault, consult a lawyer. Many firms, such as www.leyba-defense.com, specialize in representing drivers after accidents. They can help if you are being accused of negligent or reckless driving, and will be able to help you put together a case to claim any compensation you may be entitled to.

After an accident, it’s important to take care of yourself. It’s natural to feel very shaken, but the full extent of what has happened may not hit you until later. This is normal. Speak to friends and family, or seek professional help, if you are really struggling to feel normal after an accident. Take it easy when deciding when to drive again, and make sure you feel ready. Your health is the most important thing to protect after a car crash.