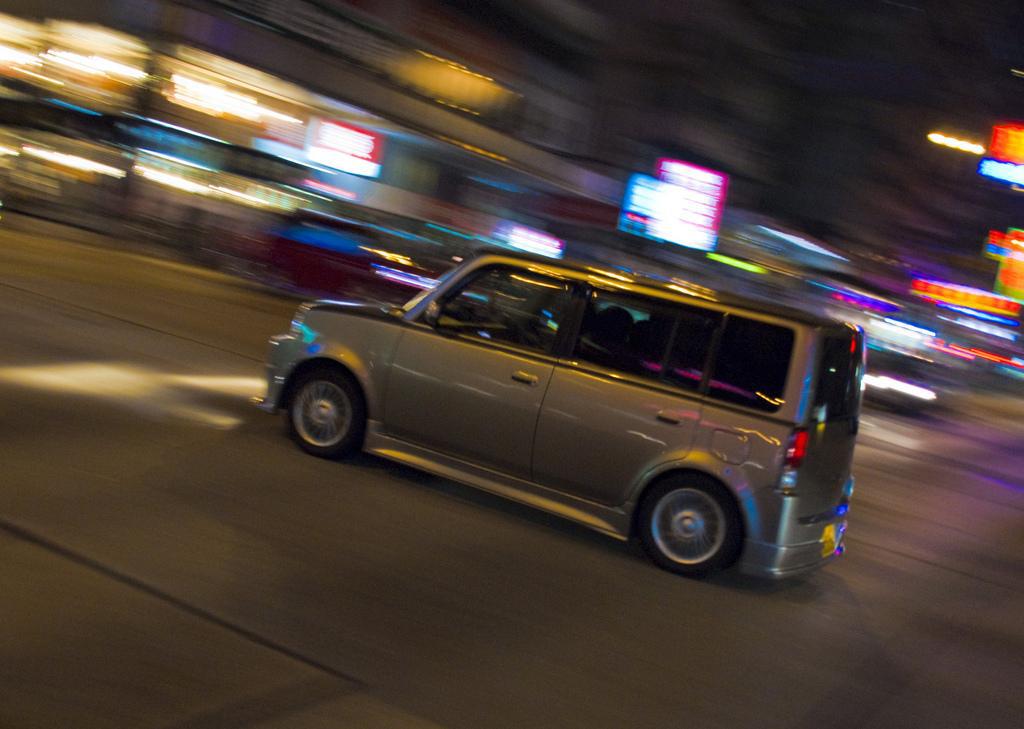 Speeding is a choice. Well, at least according to the European Commission Mobility and Transport Safety division. So why then do people do it?

On the surface, it doesn’t seem to make sense. Driving faster than has been deemed safe puts the driver at risk. People are toying with their own continued existence when they speed, and so you would think that they would decide not to, but they don’t.

Speeding can, of course, be unintentional, but most of the time, drivers want to go faster than is safe. For government bureaucrats, it’s an enduring mystery. Why do drivers not obey the law and do things that the authorities deem dangerous?

The statistics on car accidents are staggering. Every year, more than a million people get killed on the roads, with 90 percent of those accidents the result of human driver error. With odds like that, you’d expect people to take more responsibility.

But drivers don’t usually think about the negatives of driving. Doing so would make getting into their vehicles a harrowing experience. Drivers would never know whether their next journey was their last if they viewed car injury and death statistics from a rational perspective. Instead, they tend to focus on other objectives when driving, cutting thoughts of danger and death out of their minds.

So what do drivers say when they’re caught speeding? What reasons do they give?

The first reason is that they were in a hurry. The driver had to get somewhere fast, so he or she decided to take the risk, driving faster than recommended.

The second is that they enjoy driving fast. It’s a thrilling experience and one that’s hard to say no to when it’s so easy to depress the accelerator.

The final reason is sheer boredom. Drivers hate being restricted to what seem like arbitrary speed limits along long, straight roads, and yearn for a bit of excitement.

The number of drivers who like driving fast and dangerously is surprisingly high. According to the European Commission, more than 10 percent of drivers they surveyed said that it was an experience they liked.

Where Drivers Get It Wrong 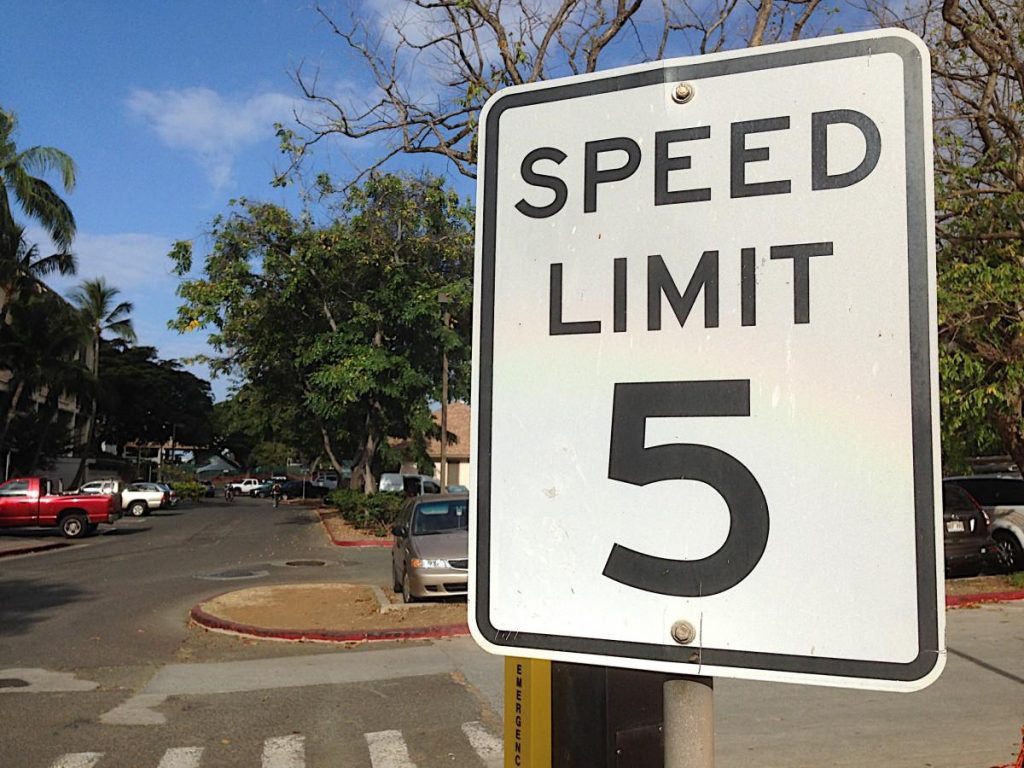 The EU commission wants to understand driving psychology so that it can reduce the number of deaths on its road, like most public authorities the world over. Governments want to make sure that they get a return for their investment in people’s education. Workers can’t pay taxes if they’re dead.

The Commission found that drivers regularly get their perception of speed wrong. It’s not the absolute speed that drivers care about, but how fast they feel they are going, which can vary from situation to situation. Driving at 50 mph down a crowded street full of bends feels very different to flooring it on the highway.

The EU also says that drivers do poorly when transitioning from high-speed zones to low-speed zones. Often, drivers slow down a little, but not enough to satisfy the speed limit. They get used to driving at the higher speed, and so slower speeds feel painfully slow.