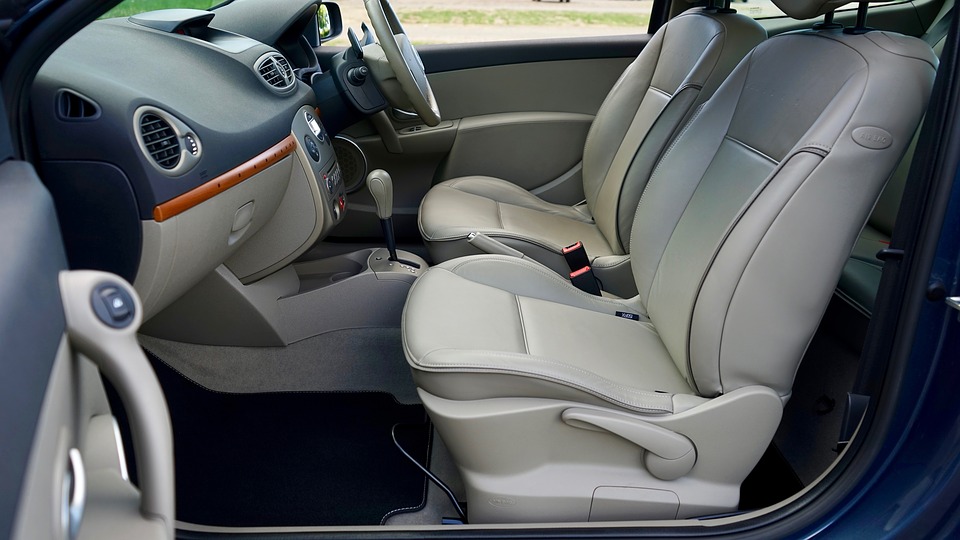 Startups can help to conjure up some visions about self-driving cars and how they can save lives and get us places faster. They give us the idea that technology for cars can draw less attention, and it is helping to cut down on things like collisions and injuries. If we are planning on moving towards much safer roads, then there are certain features that can make cars easier for us to drive, and they are likely to get us there before vehicles that start to drive themselves.

There are things like advanced driver assistance system (ADAS), which is a technology that is already quite mainstream and has been shown to make a difference. There are things like AOD transmission (automatic overdrive) that can help your vehicle too. Autonomous vehicles (AV) are barely started. Meanwhile, things like ADAS brings an advantage that self-driving cars aren’t able to match: the fact that we do actually want to drive.

Self-driving technology needs to start to overcome some obstacles to help to reach the ubiquitous use that people might imagine, then those people are talking about an autonomous vehicle revolution. So before you panic about AVs out on the road, or wondering what is next in car technology, then here are some of the things that are going to have to happen first.

There are many thousands of lives that could be saved by technology, which helps to cover for our own faults, rather than things that could be an overhaul of mobility that could never actually be complete.