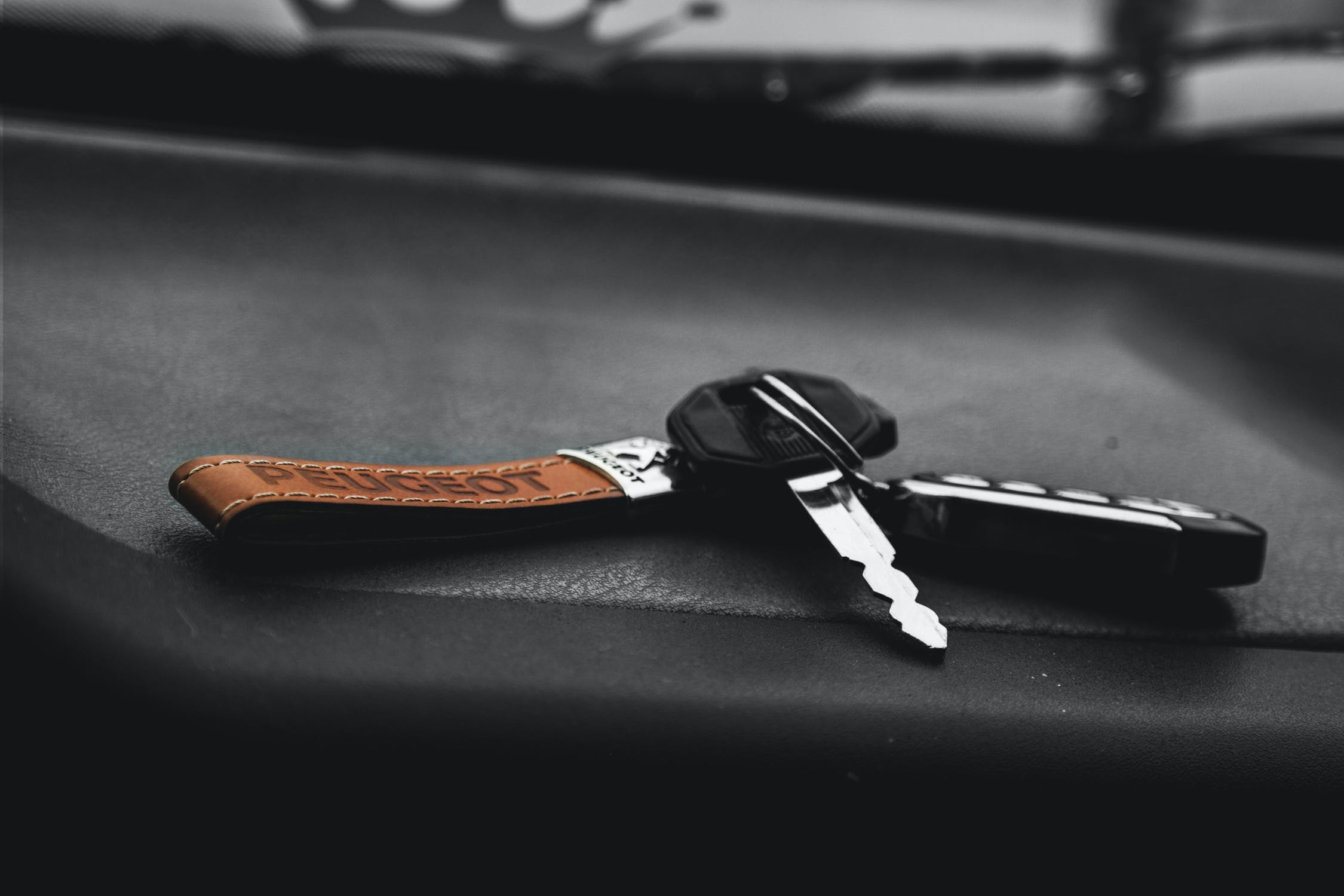 Car theft is an unfortunate reality that all drivers have to contend with. It’s even more of a reality if you’re the kind of person to invest in a car that’s aesthetically cool or great to drive. However, you don’t have to simply stand for the fact that it could happen to you. There is plenty that you can do to prevent theft.

Here, we’re going to look at some of the security features, tools, and choices you should think about when it comes to your car. These are the choices you can rely on to reduce the chances that car theft will happen to you.

Secure the area that it’s in

First of all, you should think about where you park your car most of the time. When it comes to having it out in public or in places like the workplace, then your options might be limited. When it comes to your own driveway or garage, however, there’s plenty you can do to scare off would-be thieves. For one, you can make sure the area is well lit, as thieves tend to target areas where they can come and go unnoticed, which bright lightning can do away with. You can also add security cameras as shown at Reolink, to serve as a deterrent as well as a record to help you get your car back if someone does end up taking it. Deterrence is often as strong a response to crime as anything else.

Get rid of the manual locks

There are ways to make the car itself more difficult to steal, as well. For instance, one of the ways to do that is to make sure that they can’t jimmy the lock by replacing your manual locks in the first place. Auto-keys, remotes, and fobs are becoming more popular and with the help of places like A-1 Locksmith, you can rely on technology to unlock the car for you. Once you have an auto-lock installed, you can have a mechanic get rid of the manual lock, instead. With the right automatic lock, there’s no way for a would-be theft brute force it. You just need ot make sure that the auto-lock does not then fall into the wrong hands, which is easier than keeping an eye on the car every second of the day.

Don’t let them get far

Let’s say that you’re in a situation where you weren’t able to stop someone from getting in the car and taking off in the first place. That much can feel like a disaster and is, already, something of a crisis. However, with the right installations, you can make sure that it has a happy ending. The range of widely available GPS tracking systems for cars is consistently growing and becoming more affordable, so it might be worth thinking about. You can quickly track down your vehicle if it is stolen, leading the police directly to the thieves.

Secure any valuables in the vehicle

It’s not just the car that can be stolen, of course. There are people who will target cars, busting their windows or jimmying their locks so that they can take any valuables that might be in there, as well. For one, you should make sure that you don’t have anything like cash, jewelry, smartphones or laptops lying out visibly in the car, especially when you’re not in it. But you can also invest in things like a car safe to make sure that those valuables can be safely stored when you’re in it. It might be best simply to make sure that you don’t leave valuables in the car when you’re not driving it, but that might not always be an option, of course.

All your investments and thoughts about securing your car can go out the window if you simply let your guard slip for a moment. As such, you should make sure that you’re the one who is making your car easier to take. Ensure that your car is locked all the time, even when you’re driving it. Don’t let the keys in the car when it’s parked. Do not leave the car running when you’re not in it. There are a series of steps you can take to make sure that your car isn’t easy to target.

You might not always be able to reduce the chances that your car gets targeted for theft, but you can make sure that you’re able to prevent them from succeeding or succeeding for too long. If you’re worried about your car’s security, consider the tips above.