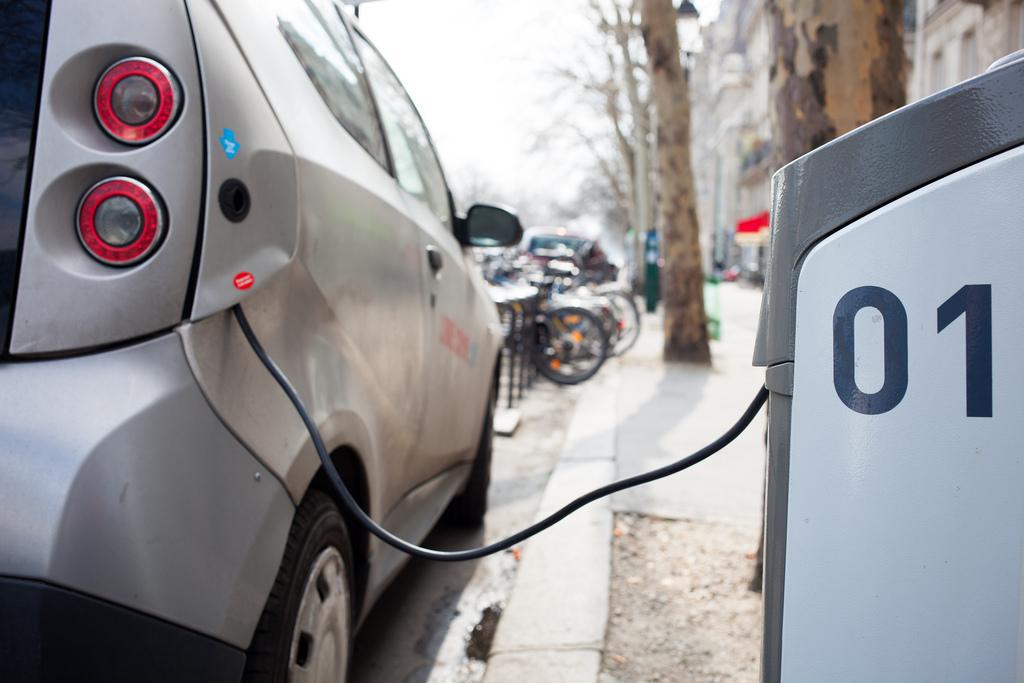 Electric cars may well be the future, but right now are they an economical option? Here are some of the costs worth weighing up before you make the move from regular fuel to electricity.

Buying an electric car brand new is generally expensive. Whilst there are budget models out there like the Renault Zoe and Nissan Leaf, you still can’t get the same deals that you can on petrol cars. Of course, you can buy used electric cars for considerably less – as with petrol cars, electric cars depreciate. However, because electric cars are still relatively new, those on a shoestring won’t find anything. Perhaps in a decade, we’ll see early electric car models selling for a grand, but not quite yet.

Electric cars definitely take the prize here. You can get 100 miles of electricity for a fifth of the price you’d spend on 100 miles of petrol. In other words, you could end up spending five times less on fuel by opting electric. Of course, most electric car owners will probably want to get an EV charging station installed in their home. The cost of EVSE car charger installation can vary – it isn’t as expensive as you might think. However, it’s still something to factor in for those on a tight budget.

When it comes to insurance, petrol cars come up on top. Data from comparison sites suggests that it’s 50% more expensive to insure an electric car than it is to insure a petrol one. Insurers seem to be setting such high rates due to the purchase price of these vehicles, making them potentially bigger targets for theft. However, this doesn’t explain why the Renault Zoe is still more expensive to insure on average than a Mercedes Benz S Class. Of course, this is an average and by shopping around you may be able to find deals that are more affordable.

If car repair costs are the bane of your life, it could be worth switching to electric. Compared to their petrol counterparts, electric cars seem to suffer from much fewer faults. The fact that there’s less components under the bonnet certainly helps. You don’t have to worry about oil changes or catalytic converter problems. Parts can also be more easily replaced. All in all, you could spend 35% less on maintenance by going electric.

Electric car users do have the advantage of various perks that can save extra money. In many developed cities around the world, it’s not uncommon to find free parking zones for electric cars and free charging stations. Electric cars may also be able to use certain lanes that regular cars are forbidden to use. On top of this electric cars have tax benefits all across the world. Some of these perks are likely to be temporary – as electric car ownership increases, it’s more than likely that these free parking zones will no longer exist. However, for the meantime, it could be worth taking advantage of some of these benefits.