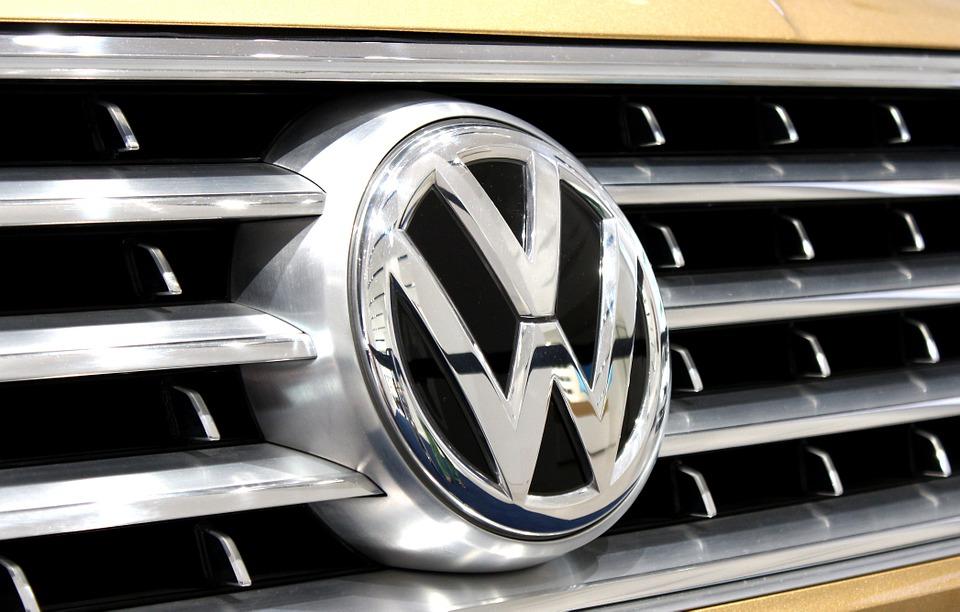 Volkswagen is a sentimental brand for many of us. VW campervans formed the perfect backdrop for most of our young summer years. But, the brand has come a long way since then. Never has that been more apparent than in their upcoming release: the Arteon.

Revealed at Geneva Motor Show earlier this year, this car has a lot of people on tenterhooks. Even so, we have a fair wait on our hands. While Europe are set for release this autumn, the U.S. won’t see this car on the roads until next spring.

With that long to go, details are sketchy. Even so, we’ve put together what we do know to help you decide whether it’s worth looking out for. We have an estimated price matching Volkswagen’s previous offering, the CC, which comes in at $36,000-$40,000. While not bad, the Arteon has some work to do to convince us it’s worth the money. 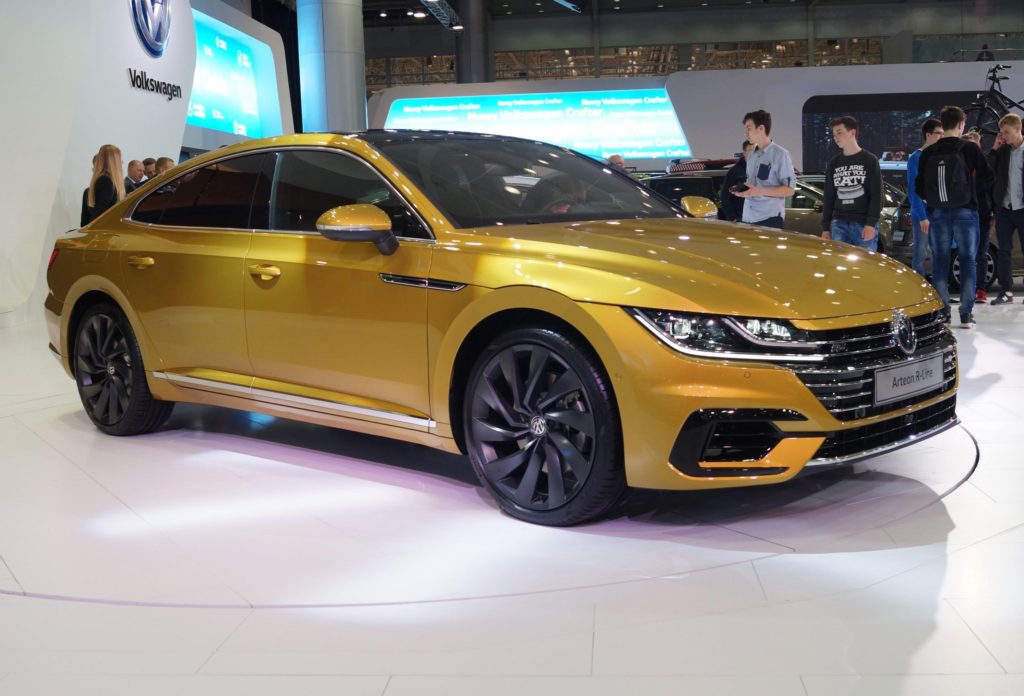 From the outside, this is a nice car. It’s a five-door, five-seater, with standard front wheel drive and 18-inch wheels. The bonnet is low but the general appearance of the vehicle is good. The design is sleek, and the grill across the front bumper is a definite plus. The seating is spacious, and there’s a fair amount of legroom. And, despite appearances, the low facade shouldn’t prove too much of an issue for tall passengers!

And, the design is as sleek on the inside, if a little lacking in luxuries. What it lacks in appearance, though, it makes up for in technology. The touch screen display and infotainment system offer everything you would expect. The European model even has GPS in the headlights to help drivers maneuver corners. While this addition has yet to grace the U.S. model, there’s still time for improvements.

Appearance aside we know you’re dying to hear how it drives. Well, there’s a 2.0 liter, four cylinder turbocharged engine. Volkswagen has also claimed it should reach 60mph in 6 seconds. All good so far. Yet, early reviews show that the engine performance is a little lackluster. While no one can deny that there’s an excellent engine hum, many have stated that the feel of the engine is somewhat lacking.

In some ways, though, you could argue that this is because of the attractive design. You’d expect a car that looks like this to pack a fair amount of punch. It’s a shame VW couldn’t follow through with the promise. Again, though, we may see an improvement before the release date.

All in all, the early reviews are pretty positive. This seems like the perfect car for someone who wants an attractive outer appearance but a modest engine. When it’s released next year, dealers like Jim Ellis Volkswagen are sure to see an increase in sales. Whether that continues all depends on improvements VW make in the coming months.

With the release date so far ahead in Europe, any kinks should be straightened before the Arteon hits our roads. It could be a winner yet!