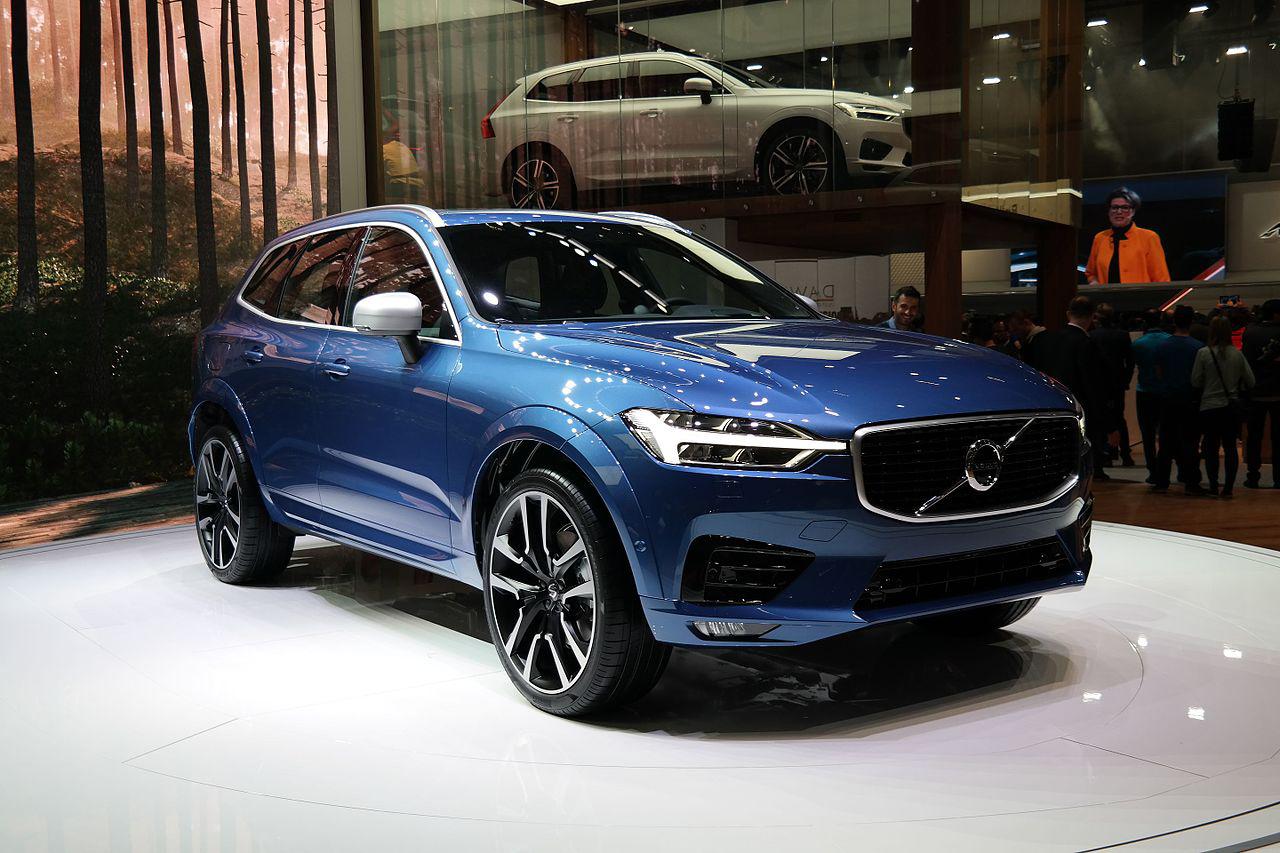 When Volvo introduced us to the XC90 a couple of years ago, they made some pretty bold claims. One of their claims was that it would be the safest car ever made and that it was the first in a series of iterations that the company hoped would result in none of their customers being killed in their cars by 2020. The luxury SUV had features like deformable seating to help shield drivers in the event of an accident, as well as a host of newfangled safety technologies which were unusual when it was released.

Fast forward a couple of years, and car safety has moved on leaps and bounds again. Now the company is updating its cheaper XC60 SUVs to bring them more in line with the XC90, a vehicle that is stunning to look at. Recently unveiled at the Geneva Motor Show, the new XC60 sports similar looks to its more expensive bigger brother. And like the XC90, it’s launch has been accompanied by bold claims by the Swedish automaker that is it is the safest car ever made.

This isn’t just outrageous marketing spin by the company. According to details that reporters were able to glean from the car’s appearance in Geneva, the car comes with the City Safe system – a clever algorithm that steers the car out of harm’s way if it thinks a collision is likely. In theory, this could be used to assist driver reaction times and even help them avoid accidents if a person accidentally drives the wrong way down a busy highway.

According to Farzam Law, traffic accidents take a terrible toll on human life. But with Volvo’s new system in place, many of the most common cause of accidents, like not checking the blind spot while changing lane, could become a thing of the past.

The car itself will be coming in four varieties. There are two diesel options, producing 187 bhp and 232 bhp, and a petrol engine which will develop more than 251 bhp. There’s also a hybrid version coming for the more eco-conscious.

Volvo wants to make sure that its customers are protected from the polluted city air. As a result, they’re fitting all models of the XC60 with a climate control system that will remove harmful pollutants. They want all their customers breathing in Scandinavian fresh air. So not only will the car protect you from collisions on the road, it’ll protect your lungs from the ravages of diesel soot too.

The marketing for the company’s new climate control system follows in the footsteps of Tesla’s air filtration technology. Like Tesla, who decided to go with extravagant marketing, claiming that their climate control could protect against biohazards, Volvo is marketing its system as equally robust.