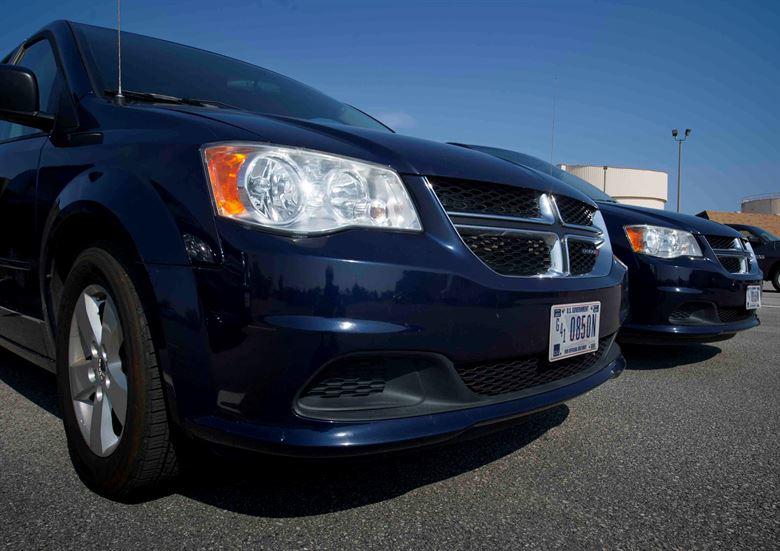 You’re a car-lover, a petrolhead, someone who loves the smell of freshly pumped diesel in the morning. So, there is only one place to go: America. For someone who is head over heels about cars, this is the Holy Grail. Cruising along in your automobile with your baby beside the wheel is one hell of a way to spend a summer.

It’s also pretty expensive. Yep, they don’t tell you that in the “Visit California” adverts. Arnie must have been too busy at Venice Beach that day. When you think pricey, you should times it by ten because the US is by no means cheap. And, car rentals fall directly into that category.

Does that mean the dream is over? Hell no it doesn’t! You’re a petrolhead, which means you’ll continue fighting even if there is a slim-to-zero chance. The good news is that you’ve come to the right place because the tips underneath are about the raise the odds. Here are the secrets of cheap car rental in the US of A.

Wait a minute – what?! Okay, this is going to come as a shock but it is a pretty good tip. Have some faith, people. One of the reasons car rental can be costly is the drop off price that American rental companies add to the bill. That means you’re going to incur a fee by driving your new whip from one coast to the next. Unless the car is full, you’ll have to fork out for the privilege.

Hopping on the Greyhound for the long journeys is an excellent way to have your cake and eat it. Then, when you arrive in a new town or city for a few days, head to your rental option of choice and choose a winner. Using it for a short stint where you return it to the same place will save you hundreds of dollars.

Every state has their own rules, which makes it tricky to understand them all. However, New York is among the most liberal cities in the world, never mind the US. So, it rewards its drivers with perks that aren’t available elsewhere (barring turning right on a red light. That’s one crazy quirk you won’t enjoy in NYC.).

Still, it’s better to have no-fault insurance with a “basic economic loss” of up to $50,000 right? Let’s face it – accidents happen. Anybody who was previously in a car accident understands the need for financial backing. Once you realise you are fine, your next port of call is the cost.

All vehicles registered in New York have personal injury protection coverage so you don’t have to worry. And, the great thing is that you can take it out of state. Legal eagles will spot the term “registered” and exploit the terminology. 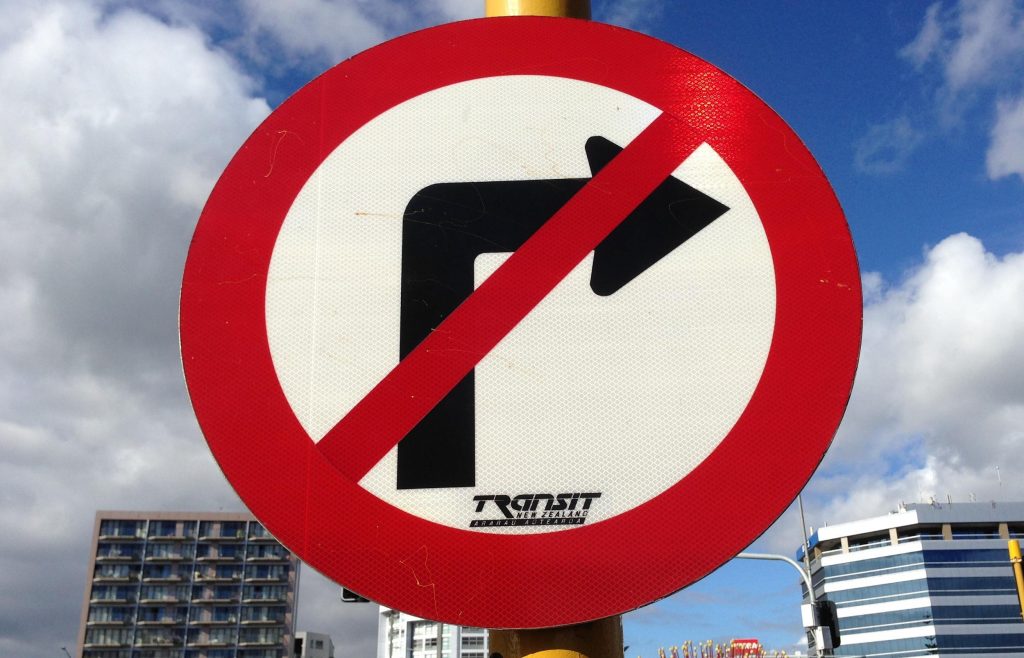 Take Car Of The Tyres And Windscreen

There is an annoying practice back home and in Europe where rental companies bend the rules. Who are we kidding – they flat out cheat people out of money! Any little scratch that wasn’t previously logged classes as a repair and the excess is charged. Considering it’s about £500, it’s a lot of money for a small dent.

Americans do it differently. They tend to only care about the tyres and the windscreen as they are the most expensive parts of the car. Everything else is, in theory, fair game. Therefore, always be careful of cracks and chips in the glass and anything which might cause a puncture. It will cost you if you don’t.

Of course, you should always read the terms and conditions to be sure.

Although this tip applies to car rentals around the world, you’re going to the states so it’s now an American-only hack. You’re welcome, by the way! One of the best things you can do while travelling in any country is to make friends. When there is a group of people, or a crew as the Gen Z hipsters like to say, the costs are split.

To begin with, the price of the car itself takes a pretty decent hit ensuring your budget doesn’t. Plus, there are the things you might not factor in seriously enough. Petrol is a major one because gas isn’t as cheap as Brits like to think in the states. Accessories such as a sat nav and insurance add to the final total too.

In a group, it’s cheap and fun at the same time. You can’t say fairer than that for the trip of a lifetime.