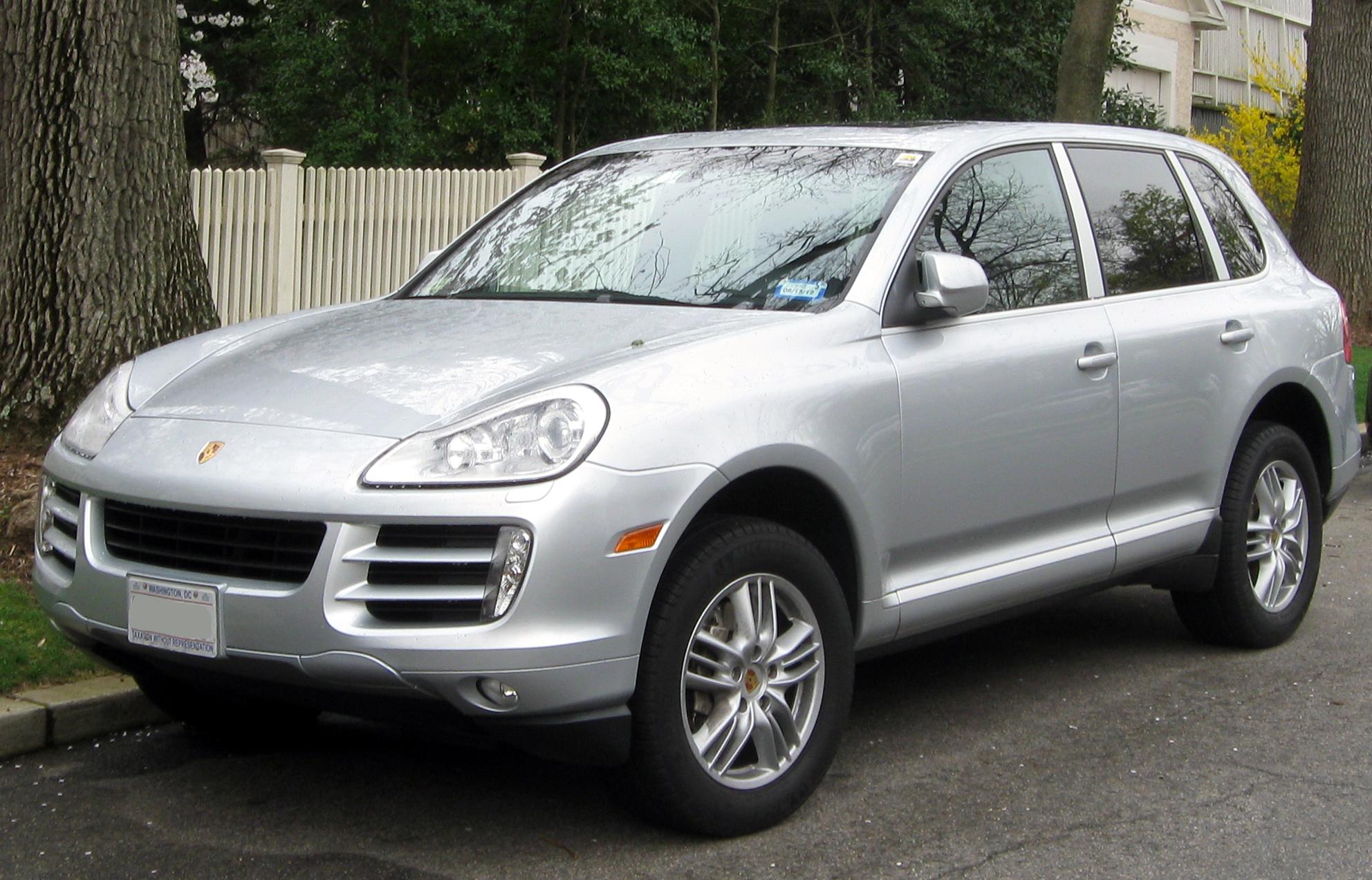 Many of us want a car that will hold its value. There’s nothing more depressing than watching your car depreciate at forty percent per year. Especially if you want to see that money again some day.

Do not fear. There are cars out there that won’t lose all their value and usefulness in one go. Whether you want to donate a car in the future or sell it on, these are the cars to choose.

Recently Porsche got into the SUV market, like many other luxury car makers. It’s a new trend that seeing some of the established names, used to making coupes, switch over. And, boy did Porsche do a good job! Back when the Cayenne released, it garnered critical acclaim from all quarters. We were all very impressed.

Fast forward a few years and we remain impressed. Not only does the car perform well brand new, but it also continues to perform well past the first 30,000 miles. As a result, the car manages to retain a whopping 84 percent of its initial purchase price. That’s a testament to the engineering prowess of Porsche as a company. 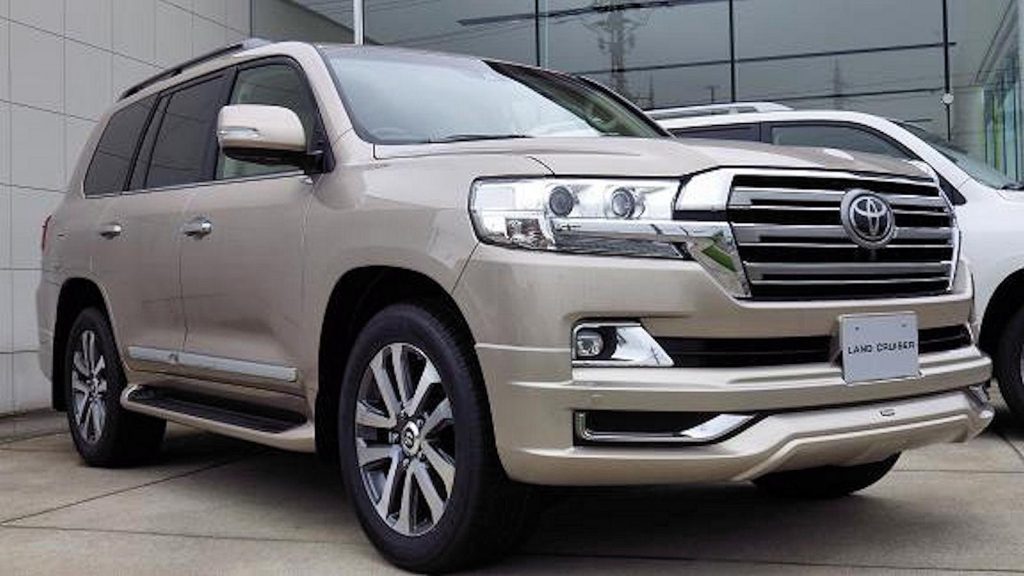 Toyota has always had a reputation for quality. In fact, their subsidiary Lexus makes some of the longest lasting cars in the world, many of which don’t struggle to break 200,000 miles.

The Toyota Land Cruiser will no doubt be among them one day. But right now, it’s performance is impressive. The V8 diesel version of the car, produced between 2008 and 2011 is still going strong. The retained value after three years is some 72 percent of the initial asking value. That’s pretty good for a car that’s meant for extreme, off-road punishment. 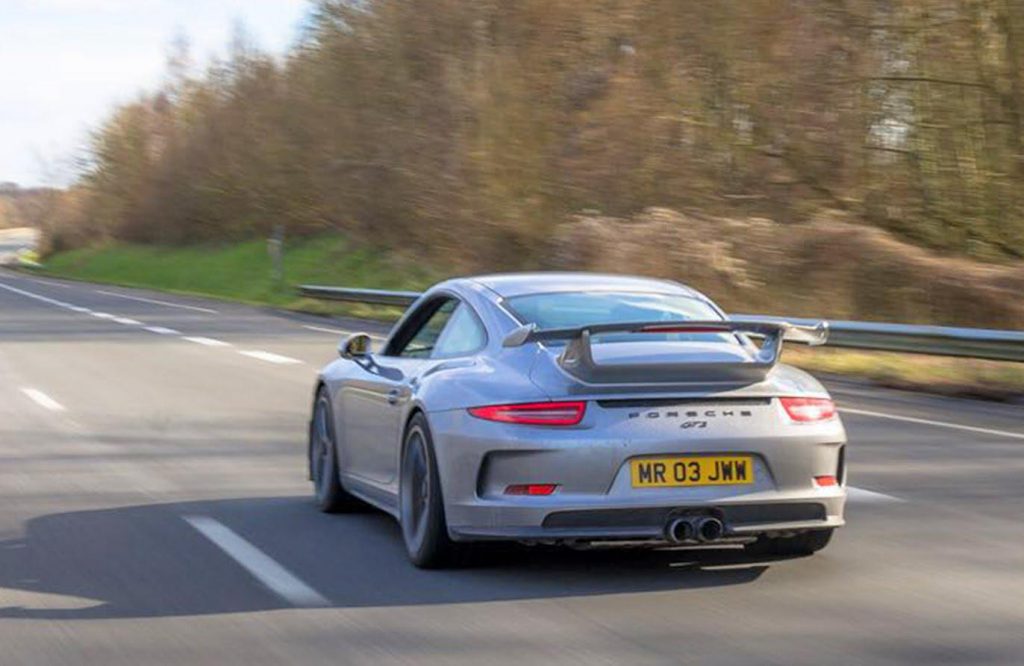 Here we have our second Porsche on the list. You’re probably noticing a pattern by now. The German carmaker makes some impeccably reliable cars. And none more so than it’s flagship, the 911.

But the 911 is a genuinely rarefied beast. Here we have a car verging on supercar status, that can boast one of the highest retained values after three years. Most 911 GTs go for around 72 percent of their asking price after three years on the road, which is unbelievable for a quick coupe.

So far we’ve looked at four cars, and three of them have been SUVs. BMW started making the X3 back in 2010, and most reviewers were impressed by the car. BMW had taken a stab at making a proper SUV and had succeeded. To this day, the car hasn’t aged. And that might explain why it command such high resale prices. After three years the X3 is going for around 70 percent of its purchase price. 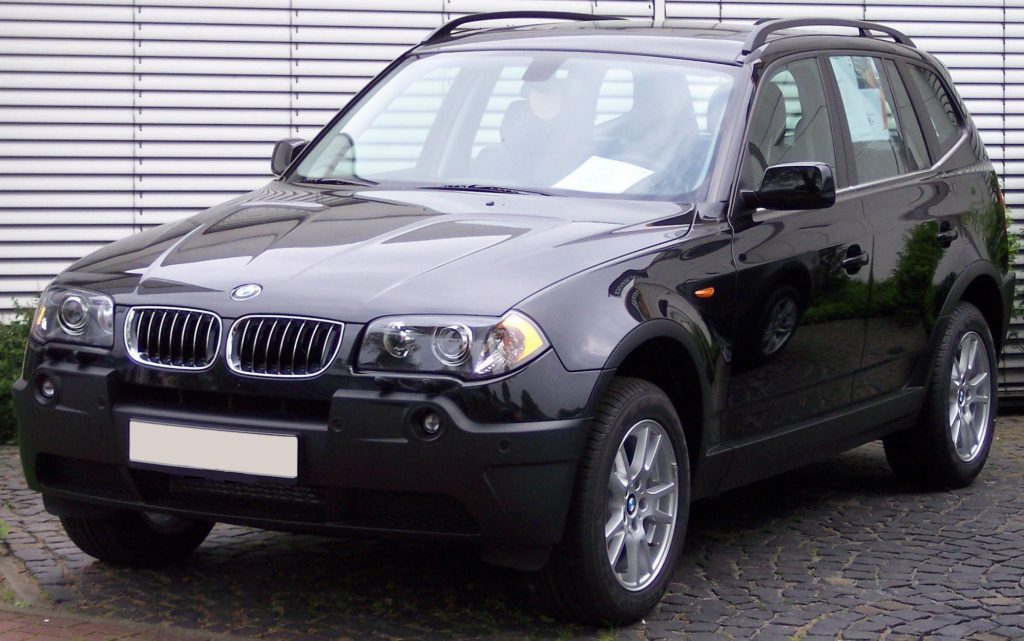 Lastly, there is the Skoda Yeti. People are desperate, it seems, to get their hands on SUVs. And they’re willing to pay above the odds for a second-hand version. Skoda, who has made significant improvements to their cars of late, began making the Yeti in 2009. Right now it’s selling for 70 percent of its purchase price, three years on. 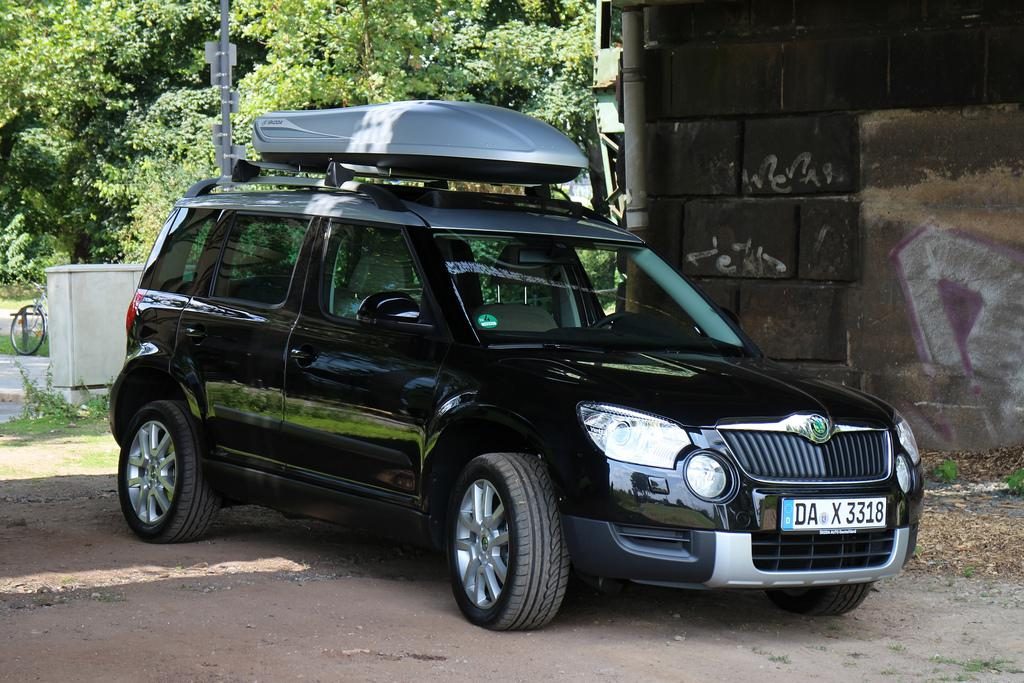