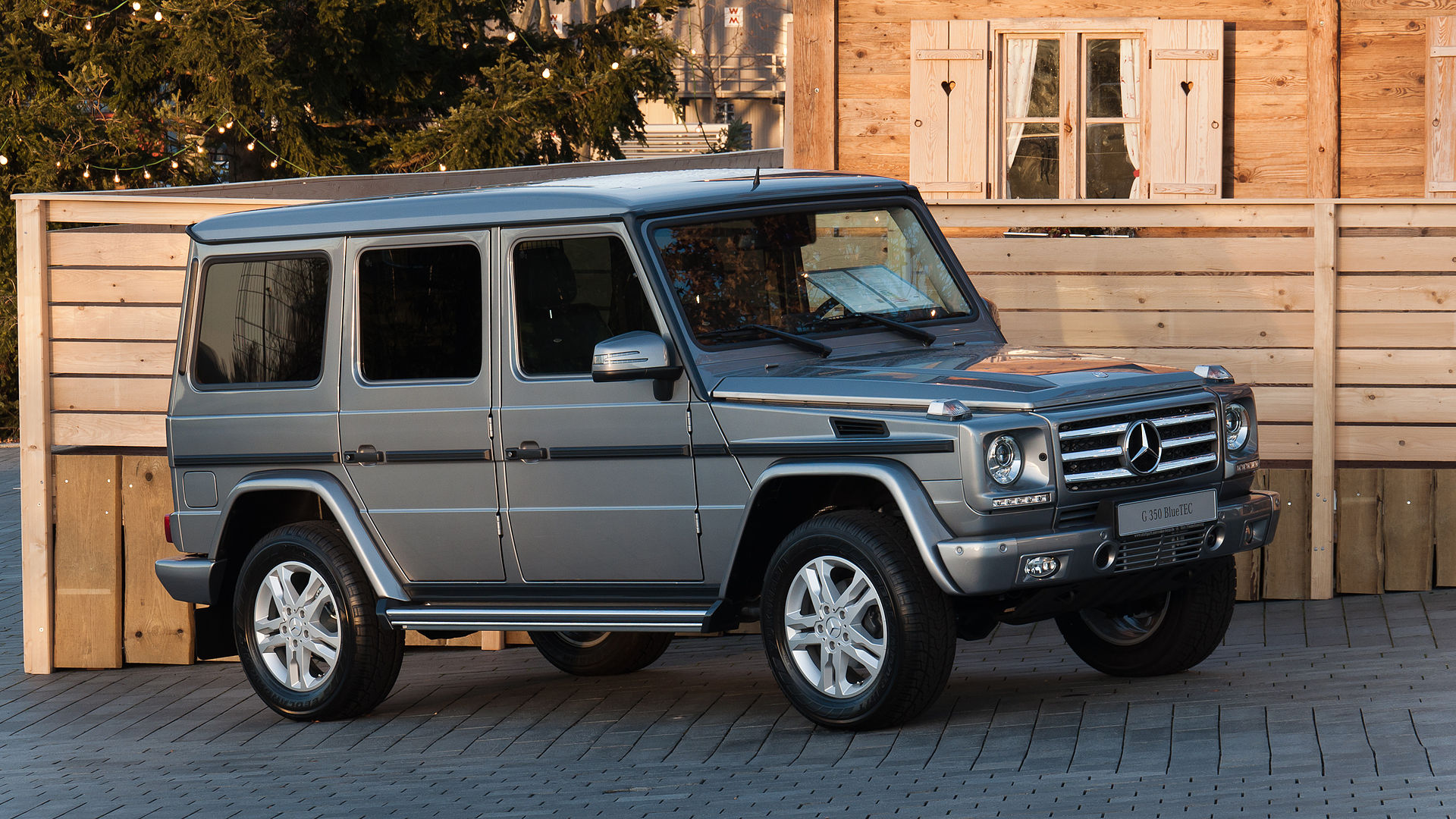 Among few other names, Mercedes has been the posterchild of German engineering. As us car nuts know, they didn’t get their brilliant reputation out of the blue! Mercedes has given the world a wide range of cars. Some of them weren’t the most beautiful of machines, or the most comfortable. However, they all had the staple reliability of a Merc. Here, I thought I’d look back on 3 of their finest creations in history. Read this before setting off for the used car lot!

This might just be Arnold Schwarzenegger in car form. Okay, he’s Austrian not German, but you catch my drift! Mercedes’ 1979 G-Class was originally built as a light combat vehicle for the German army. Unfortunately, Volkswagen won the deal instead. However, this great SUV didn’t disappear! The G-Class instantly took off as a popular, versatile off-roader. At the end of the seventies, this was a truly revolutionary vehicle. At the time, it was one of very few vehicles which has three fully-locking differentials. Even now, the modern G-Class has enjoyed considerable popularity in the states, where it’s affectionately called a “G-Wagon”. At over $100,000 though, you’re not going to see many of them around! 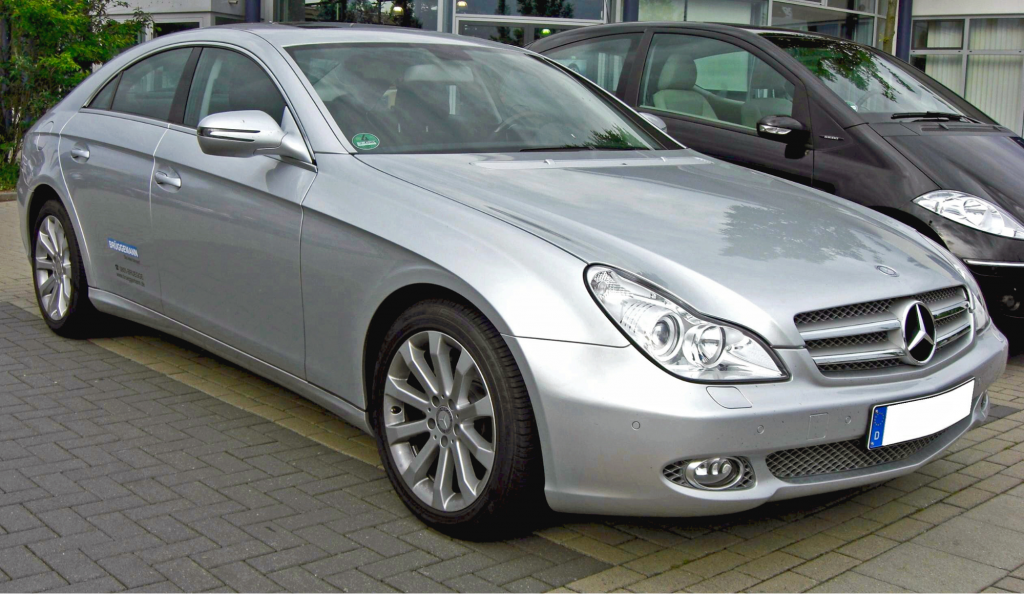 Although it’s barely twelve years old, you can look at the CLS as a revolutionary relic. Like the G-Glass, the CLS completely shook up its niche when it was released. Take a look at it, and you’ll see why immediately. The sloped roof looks like it’s been spliced from a coupe or a sports car. However, the four doors and back seat push it more towards the saloon category. Whether you call it a fastback sedan or a four-door coupe, the influence the CLS had on the auto industry is undeniable. The rounded, sloping aesthetics set a trend which quickly gained weight. After 2004, Aston martin, Maserati and Porsche all released their first executive sedans with sexy sports-car looks.

If you’d always wanted a genuine DeLorean, but never became a multi billionaire, then I’d recommend checking out the SLS. When this was released five years ago, AMG Mercedes models already had a considerable reputation. The SLS had a lot to live up to, and it didn’t disappoint! The smoothly curved tail end and gull-wing doors will remind serious enthusiasts of the 300SL models of the 50s. unlike those fossils though, the SLS comes with a V8, capable of exerting a whopping 563 BHP. Another noteworthy fact is that it was the first original design by AMG for a Merc production model. Without much else, the SLS AMG helped to establish Mercedes Benz as a serious competitor to both Ferrari and Porsche. Now that’s quite the achievement! This distinctive model has recently been replaced by the AMG GT. While this new model is certainly impressive, it can’t hope to have the same industry-shaking impact as its predecessor!

There you have my top 3 Mercedes models of all time. If you manage to pin down a good deal on any of these, then I implore you to take it!