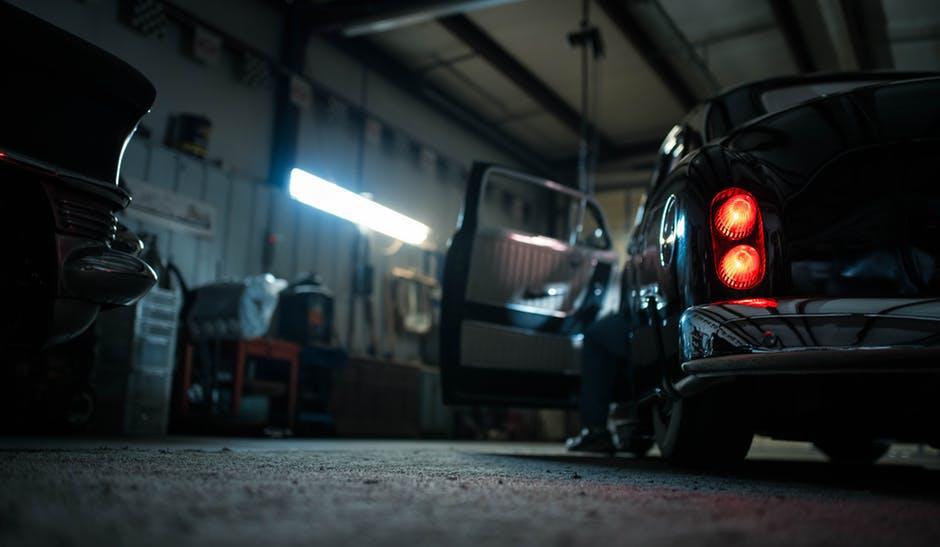 After a couple of months of driving your new car, it’s often easy to feel the ill effects driving is having on it. Already, it won’t be as sharp or responsive. It will feel more broken in and lazy. This leaves a lot of drivers feeling bad about their cars, though. They want to be able to love their beast. But, their car won’t love them back. This is an easy issue to solve, though. You just need to give you car some TLC. To help you out, this post will be going through three parts of your car which can be replaced or renewed to give your car some of its life back.

Oil is very important to your car. Unfortunately, though, a lot of people fail to keep their car topped up with the right oil. It’s recommended that you check the oil in your car every month, as a minimum. If you don’t have enough of the good stuff, you should top it up to the optimal level. Oil is responsible for lubricating and cooling the engine in your car. Without it, your engine will start to overheat. After a short time of driving like this, you will be very likely to cause the engine to seize up, rendering it completely useless until it’s been replaced.

Brakes put in a considerable amount of the responsiveness of your car. As they wear down, they will become worse at stopping your car. Of course, this sort of change is natural, and the brakes are designed for it. Past a point, though, they will start to struggle with the workload they’re being given. This will make the brakes feel much heavier, taking more effort to activate. This sort of issue could become dangerous if allowed to continue. So, it’s worth having your brakes checked at least once a year.

Within your car, there are loads of small moving parts. To share power between these parts, rubber belts are often used. The rubber they are made from is very hardwearing, enabling these belts to last for a good number of years. After some time, though, this part of your car will always need to be replaced. Without them, the car will be unlikely even to move. When you take your car to an auto repair shop for its servicing, you should be able to have these belts checked. Having fresh ones applied will make the car quieter, and give it several more years on the road.

Finally, it’s time to talk about a part of your car which people seldom consider replacing. Suspension helps to make your car more comfortable, turn corners, and even make crashes safer. Without it, your car would be very uncomfortable and hard to drive. In fact, even when they’re just a few years old, suspension can start to have a negative effect on your driving experience. Like your brakes and belts, it’s best to have a professional help you to fix your suspension. Simply tightening it up could make your car feel new again.

Hopefully, this post will help you to understand the importance of giving your car some TLC once in awhile. Not a lot of people put this sort of effort into their car. But, in the end, it will only make it last longer.