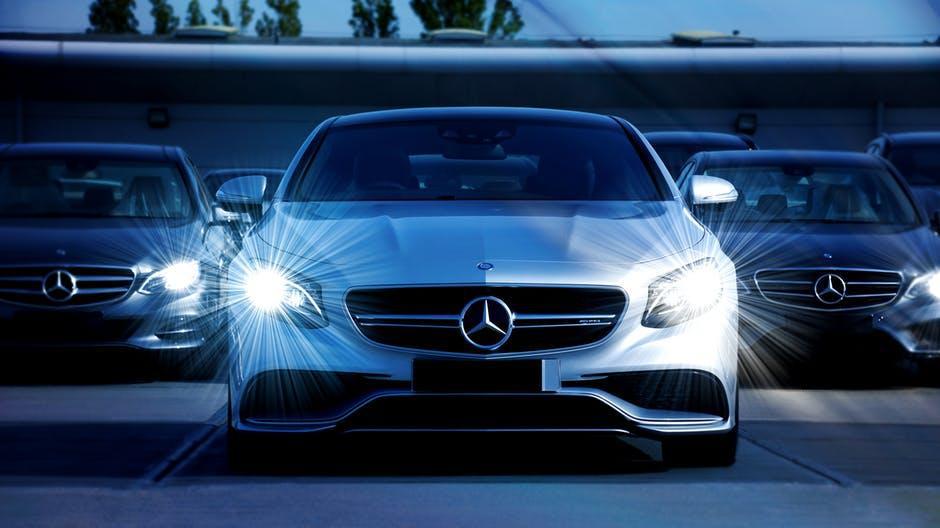 Buying a car can be a difficult proposition for a lot of people. Not least because it often involves a pretty sizeable financial commitment. This is often made especially frustrating because, if you’re buying a car, then it’s probably not because you decided to treat yourself, there’s a pretty solid chance that, if you’re putting down a large sum of money on a car, you’re doing so out of necessity. Maybe your old car up and died on you, maybe your family just got a little bigger, and you need a car with more space. Whatever the reason, there’s nothing more worrying than needing a new car and not being entirely sure how you’re going to afford it. Everyone is always looking for the best possible deals, but there are some things that you can do that a lot of people don’t seem to realize. Here are a few tricks for getting the best possible deal on a car that you might not know about.

One of the things that can save you money that people often ignore is that many dealers will have deals on cars that have come in recently. When you’re checking out a car dealership, browse new inventory items to see if any of thems are being offered for a discounted price. This is often due to the fact that dealers are trying to promote and push new models with great finance deals or extra value on part exchange prices. You’re not always going to find a deal, but many people assume that new inventory is going to be inherently more expensive, so they end up missing out on bargains.

Of course, you can also find some serious bargains by going in completely the opposite direction. What are the cars that have been sitting in the dealership for a long time with no interest? Those are the kinds of vehicles that dealers are often dying to get rid of. If they can sell them, then they’re just sitting there, costing money and taking up space without creating and value. If you go for a vehicle that you can tell the dealer wants taken off their hands, you may well be able to convince them to offer you a more competitive price.

It might come as a surprise, but there really is an optimum time of year to buy a car. Early autumn is the perfect time if you’re looking for the best possible deal. This is because it’s just before the new models come out, so dealers are looking to make space on their lots for new additions. This means that they’re more likely to take more competitive prices from you since they’re in a hurry to get them off their hands. Of course, they’re not going to let you rip them off but if you play your cards right then you could well end up with a serious bargain without having to do that much haggling.