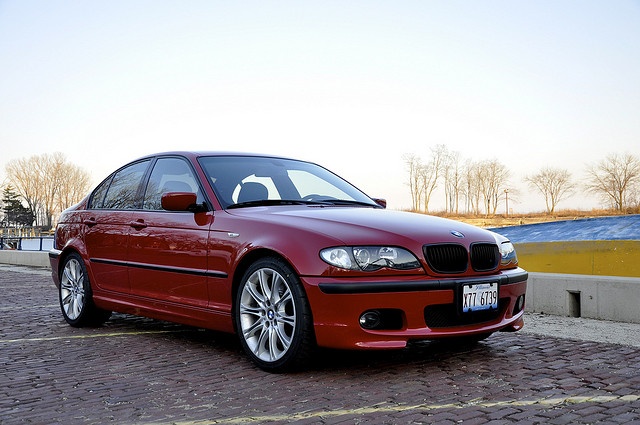 Few brands can boast of a history to match BMW. The company was originally founded in 1916 as an aircraft engine manufacturer. In fact, it wasn’t until 1929 that they became an automobile manufacturer, like we know them today. With almost a century’s worth of experience in the field, it’s no surprise that the Munich-based company has produced some memorable designs. Here’s three of our favourites.

BMW’s 3-Series was one of Britain’s best selling cars last year, but it’s the second generation, produced between 1982 and 1993, that helped to truly define a generation. Designed by Claus Luthe, the E30 helped cement BMW as the market leader for luxury saloons in the 1980s, a reputation that it’s been able to build upon to this day. With nearly 2.5 million units produced, there’s now a healthy aftermarket for the E30 worldwide. Keeping an eye on used car markets will mean it’s possible to find a model in good condition for around the £2,000 mark.

The M1 was created to represent BMW in a then new Manufacturers Championship based on silhouette racing cars. The story goes that Lamborghini was the company tasked to deliver the design of the vehicle, but due to financial troubles the Italian company wasn’t able to fulfill the deadlines. The task was then placed with now legendary designer Giorgetto Giugiaro and his team at Ital Design. Taking inspiration from the 1972 BMW Turbo show car, the M1 has become iconic among fans of both BMW fans and car enthusiasts as a whole. Recently, a rare silver variant was put up on the market for £600,000.

While we’ve spoke about love for the BMW 507 before, we couldn’t resist mentioning it again. While it was originally intended to be exported to the United States at a rate of thousands per year, high production costs meant that the total production figure ended up being just 252 vehicles. Today, the 507 remains something of a holy grail for car collectors. Bernie Ecclestone’s 507 fetched £430,238 at an auction in London in October 2007. Elvis Presley was also noted to be a fan of the car, after falling in love with the vehicle while stationed in Germany while on duty with the US Army.

Did we forget your favorite BMW design? Let us know about it in the comments section below.