Everybody knows that cars are among the fastest-depreciating assets out there. But some cars go from being pricey on the shop floor to worth almost nothing a year later more rapidly than others. So which are they?

Maserati launched the Quattroporte with the hope of stealing some of the luxury saloon market from the likes of Bentley and BMW. The car looks seriously good, as you might expect of a Maserati, and it has been described by reviewers as having excellent handling, a beautiful interior, and incredible performance. On the resale market, however, things aren’t so good. According to figures collected by Auto Express, Quattroportes only retain a mere 34.3 percent of their original value. 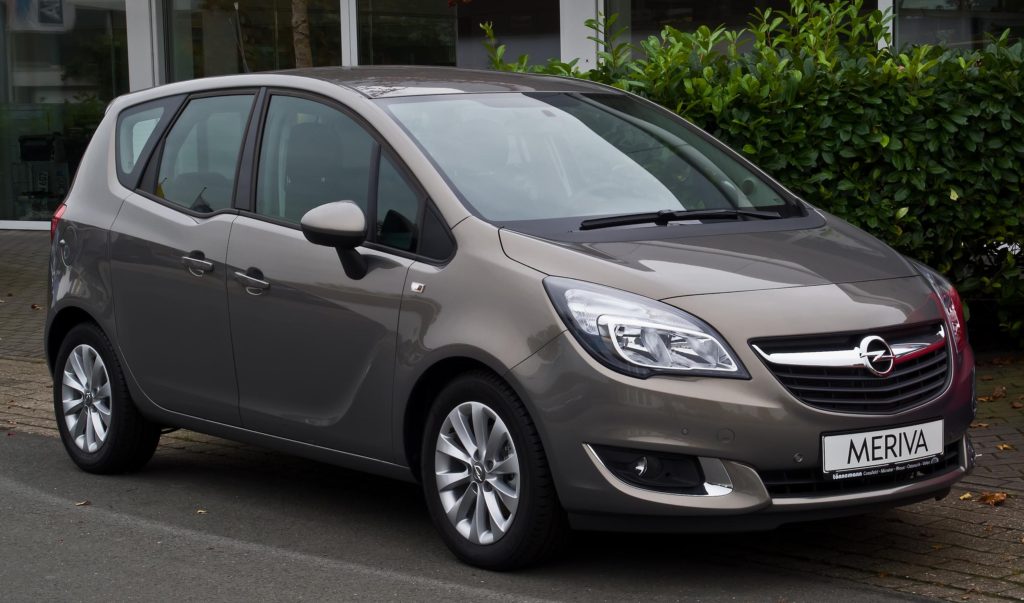 Unless you’re into Opels, there’s a good chance you haven’t heard of the Meriva. It’s supposed to be a small family MPV – that dying breed of car that is slowly losing market share to the ubiquitous SUV. And it makes a decent job of it: it looks sensible, it has a reasonable price tag, and it has lots of practicality. The problem for the Meriva comes once it gets on the resale forecourt. The low resale value might have something to do with the fact that Opel cars keep exploding while they’re being driven around. According to the data, Merivas only retain 34.1 percent of their initial value at resale.

The 500L was supposed to be the supermini that reinvigorated the Fiat brand. But it soon became one of those cars for cash, sold soon after purchase, thanks to its low resale value. 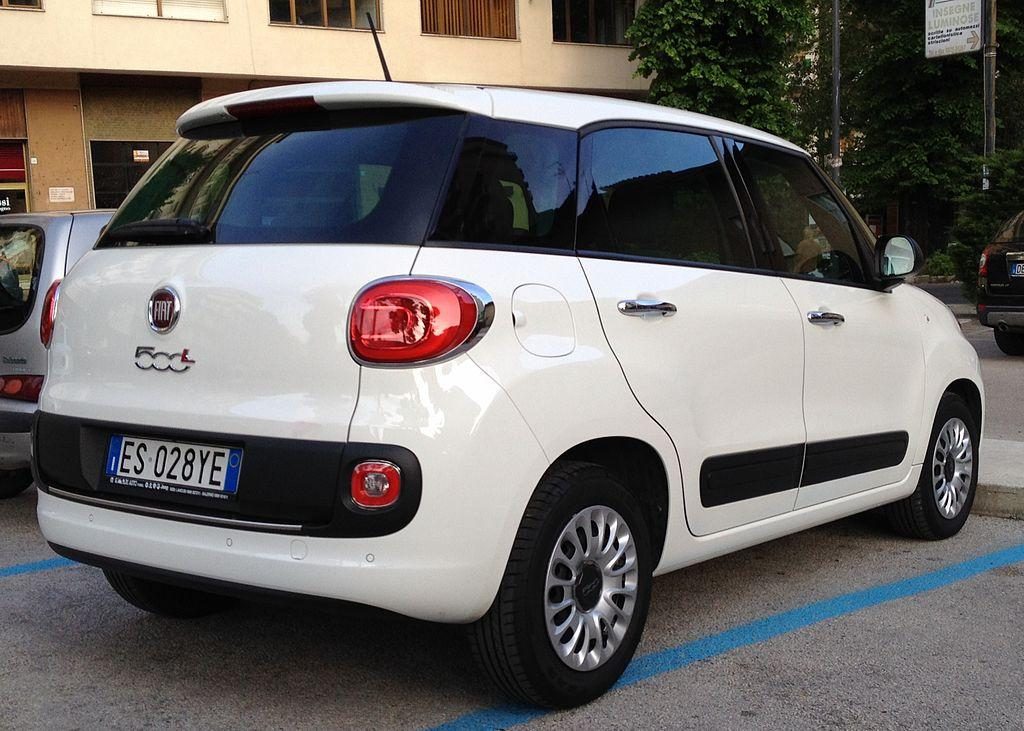 Fiat thought that slapping retro styling on the car to make it more like a Cooper or a Countryman would bump up its value. And out of the factory, it did. But owners soon realized that these gimmicks were only skin deep when they tried to sell their cars to new buyers. It turned out people didn’t really want the 500 badge or retro styling – they wanted something that was reliable and efficient. The Fiat was neither, and so upon resale, the car only fetched an average of 33.3 percent of its purchase value.

Another Fiat, this time the strikingly ugly Qubo. 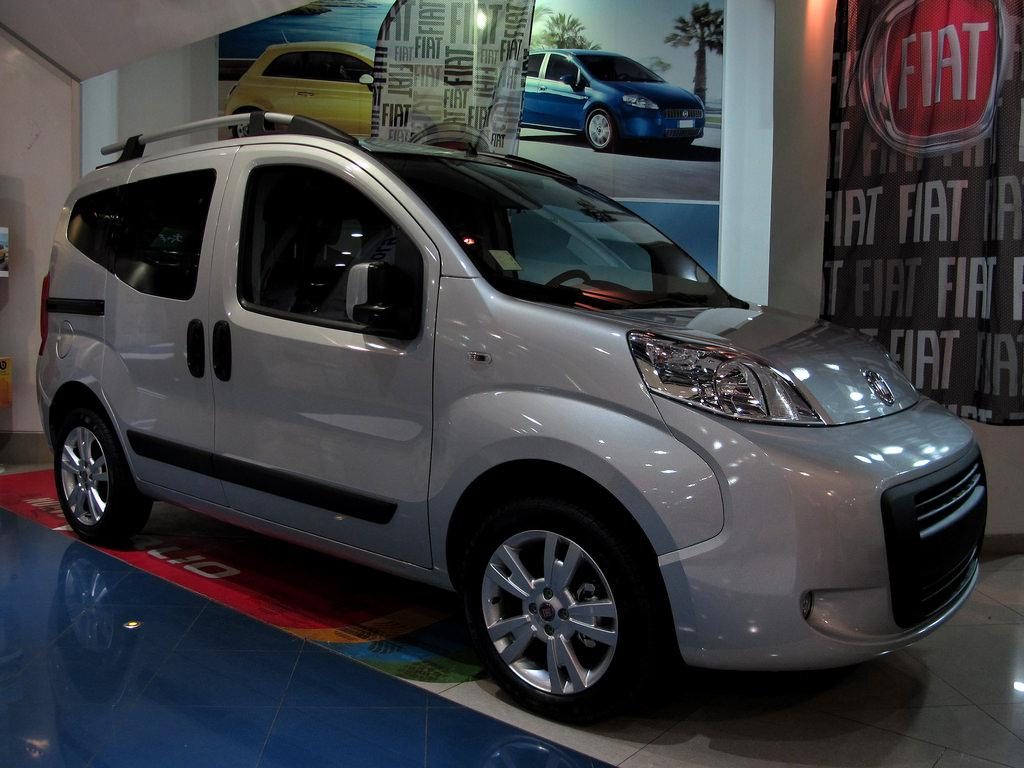 The Qubo was meant to be a van-like people carrier that would take people from A to B and be ideal for busy families with lots of stuff to cart around. Things were initially promising for the Qubo, and it did well fending off competition from the Peugeot Bipper and Citroen Nemo. It was affordable and came with big doors that made getting people and still in and out relatively hassle free. The problem was that the car was so ugly, people just didn’t want it in the resale market. Qubos fetch a mere 29.9 percent of their purchase price at resale.

MG is now under Chinese ownership, but thanks to the collapse of MG, nobody wants these cars anymore. It’s got a cheap and nasty interior and looks very unexciting. The car sells on the resale market for a mere 25.4 percent of its purchase price brand new.