It’s strange to think that a car which feels so classic isn’t even twenty years old yet. But it’s true: the Toyota Yaris launched back in 1999, just before the dawn of the 21st century. (It was also known, for a time, as the Toyota Echo in some places of the world.)

It’s one of the world’s most popular subcompact cars, and replaced the Toyota Starlet. The Starlet was beloved, having been produced by Toyota for nearly thirty years. At the time, many doubted the prolonged popularity of the Yaris. In fact, a lot of people questioned the longevity of the market for subcompact cars. After all, the world seemed to be moving towards bigger vehicles. With the death of the original Mini in 2000 just on the horizon, many people wondered why anyone wouldn’t just get an SUV.

But throughout the years, the subcompact market has stayed strong. The Yaris, in particular, has remained in strong demand. Stock both new and used has always been varied, popular, and affordable. Thankfully, businesses like Inchcape Toyota have managed to keep up with the demand. But how exactly has the Toyota Yaris flourished so much? Why didn’t it go the way of the classic Mini? 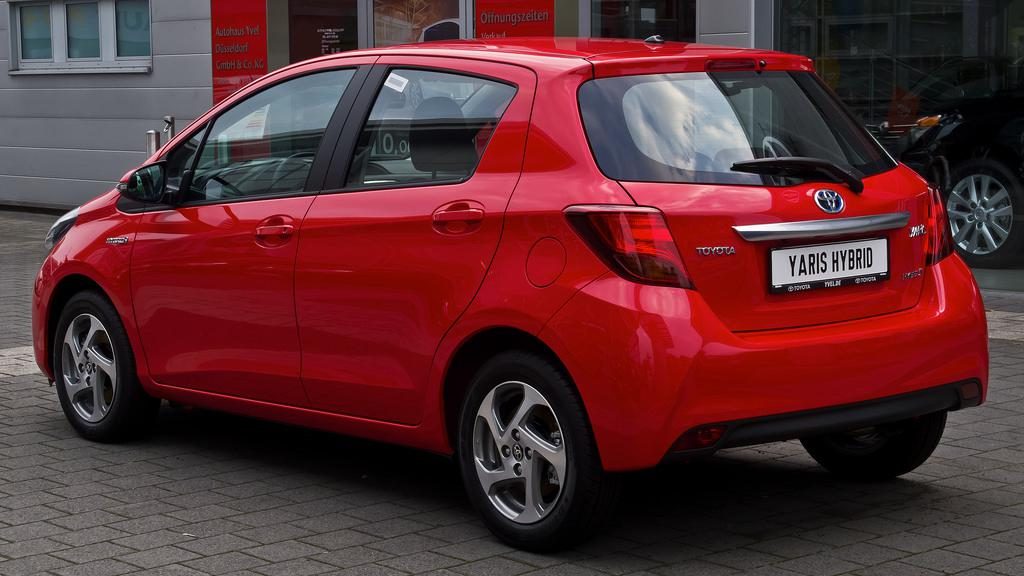 Of course, it’s worth noting that the comparison people made back then was never entirely appropriate. After all, subcompact cars like the Toyota Yaris were never quite as small as the Mini. And demand for the Mini didn’t quite slow down because of its small size; there were plenty of other factors at play. But it is true that consumers, particularly in America, were moving towards much bigger vehicles. (And continue to do so!) So again: how did the Yaris flourish?

The fact is that the Yaris has been pleasing autophiles for a long time now. It has always remained on the affordable side of the car market, but it seems that quality has never been sacrificed. It does seem strange for a subcompact car made to be affordable would be so well received by hardcore car enthusiasts. That is, until you’ve actually driven one yourself. Because while the Yaris may be small, it’s always felt much bigger. 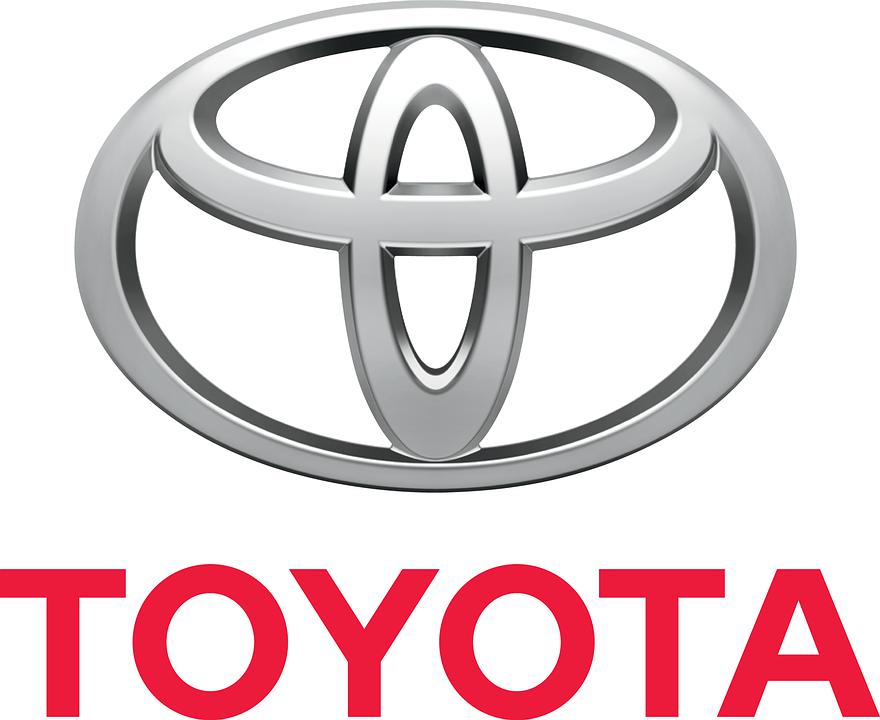 It has what can only be described as a solid road feel. It has very strong bones, keeping a rigid structure combined with some of the best aerodynamics around. But one of the things that car enthusiasts love is to feel truly part of the vehicle. And what helps with that feeling when it comes to the Yaris is that its interior is quiet. The windows are formed of acoustic glass, and hollow structural spaces are filled with foam sound insulation. This helps keep out the rush of the outside world. It helps your senses hone in on what’s going on in the body of your vehicle.

At the end of the day, it’s a Toyota production. Toyota are, without a doubt, one the best car manufacturers in the world. To manufacture something that doesn’t drip with quality would be a massive dent to their reputation. So perhaps it should come as no surprise that the Yaris has enticed so many car enthusiasts. It’s a small car with a big heart.