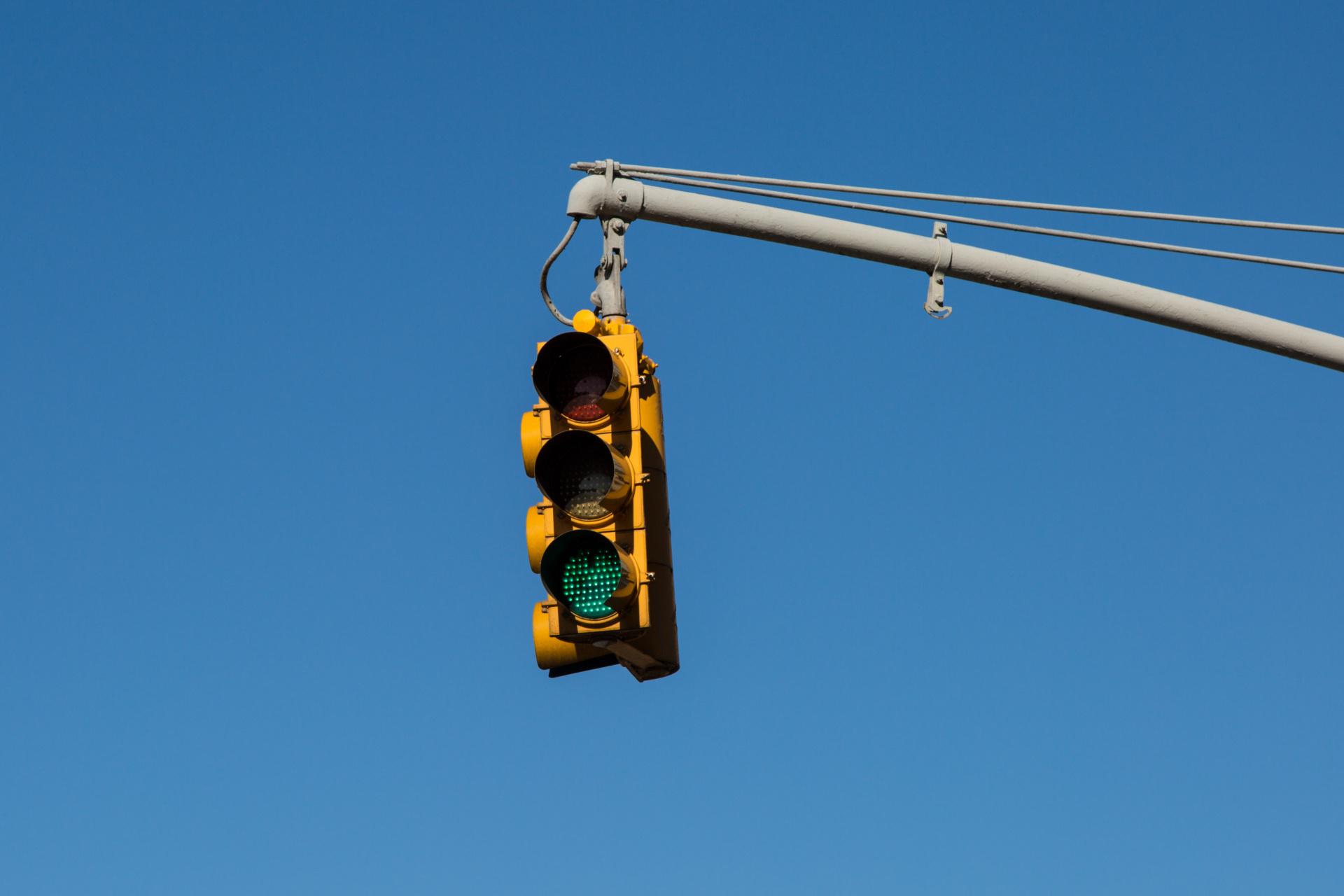 Cars are machines that give us thrills and sometimes spills. They excite our most primal instincts and give us a rush of adrenaline. Even everyday cars that don’t have monsters living underneath their hoods can be exciting drives. Just look at any car magazine that’s worth its weight in salt. Journalistic integrity demands that normal cars aside from sports, supercars, muscle and any other thrill-seeking vehicles be driven and tested. The average modern car now has great turbo technology and some kind of hybrid system. Although this means they won’t be able to express utter performance, they do still have good acceleration up to 60 mph. This can, unfortunately, make the boy racers and the aggressive female drivers alike treat the road as their playground. So if you’re the sensible type of person that doesn’t need to play the small dog big bark routine and remain confident in your driving skills, how can you avoid such reckless drivers?

The cliche scene in some car movies is the moment that maybe you’ve experienced yourself. You’re at a red light and some wannabe pulls up next to your car. He or she revs the engines of their car and looks in your direction. It’s like something out of the animal kingdom, where two supposed rivals beat their chest the loudest. We all know what this means even without looking back at them. They want to race. On the one hand, your brain is saying don’t lose your licence for childsplay. And the other is saying show them you’re not scared. The thing is though, no one can truly show their driving skills on the road anyway? The street race at the traffic lights is always purely in a straight line. So a drag race on the roads is what they want. Despite it not mattering how good your shift skills are, your cars are always going to have the final say anyway. No matter how good your ego tells you, you are, a car with 300 bhp is not going to win against a car with 100 bhp. So have a little self-respect and don’t fall for the bait. Not only could you do your car damage, you could end up seriously banged up physically or worse. 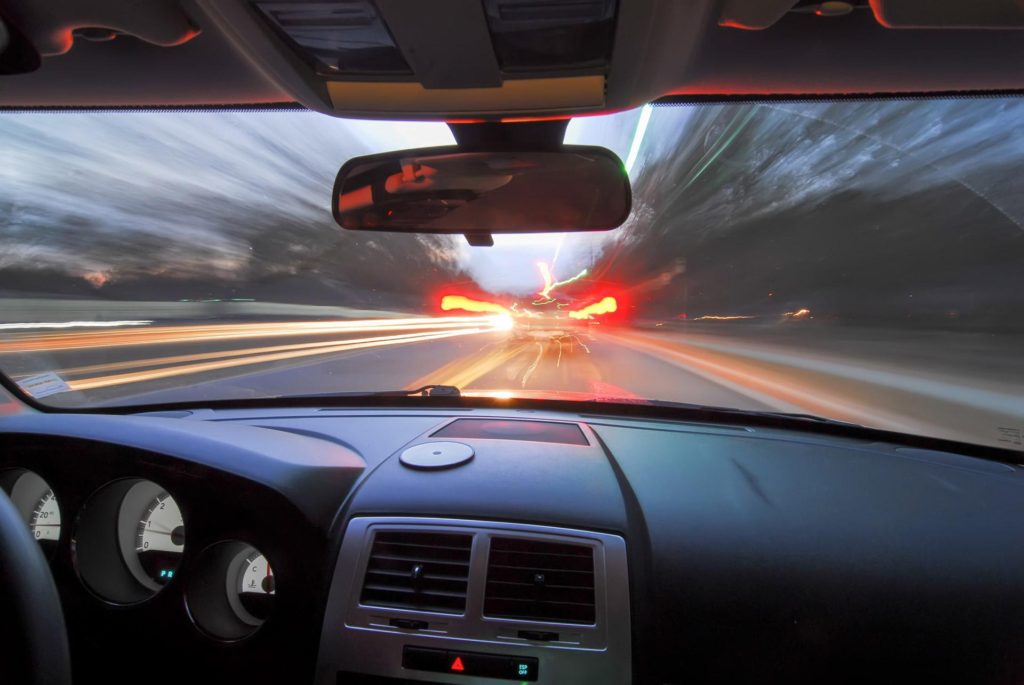 Thrown into a race

Life can be so brief and short, and sometimes if you’re unlucky you can be reminded of this through no fault of your own. Picture the scene. You’re minding your own business just driving normally, and suddenly you hear two or more cars racing up behind you. Looking in your mirror you can see they’re coming up fast, winding their way through traffic. The same thought goes through everybody’s mind when they see this. Some people have seen the Fast and Furious movies far too many times. But they and you don’t have the power of CGI on your side, it’s real life.

What do you do in a situation that puts you in the middle as the road racers up your backside and smothering your sides? Some people’s reaction would be to slow down and let them past which means putting your foot on the brakes. Don’t do this as if they crash into you in a rear end collision, they can still say you braked out of the clear blue sky and caused the accident. This best advice is to try and avoid them by steering your way out of trouble but don’t make any sudden moves. If a car hits you at speed no matter what angle from, chances are you’re going to be left hurt and in quite some pain. View website that actually wants to help you with these reckless drivers. Any personal injury due to another car speeding into your car, forcing you to lose control and end up in a ditch somewhere with back and neck pain, can win a legal battle in court for compensation. The attorney will gather all the evidence you need to prove you played no part in their roadrunner games. Evidence of skid marks and CCTV footage will be the first things that will be chased up by the legal team. Any hospital reports on the state of your injuries will be used to calculate what amount of compensation you can try for. Ultimately, you should have an attitude of punishing the street racers that wrecked your car and put you on a stretcher.

Don’t ever feel as if you have to jump outside your comfort zone to race another car that pulls up alongside you no matter what kind of intimidation tactics they use. When street racing bullies speed up to you, don’t make any sudden moves and if they can’t avoid you, then you remain innocent in any accident that may happen.