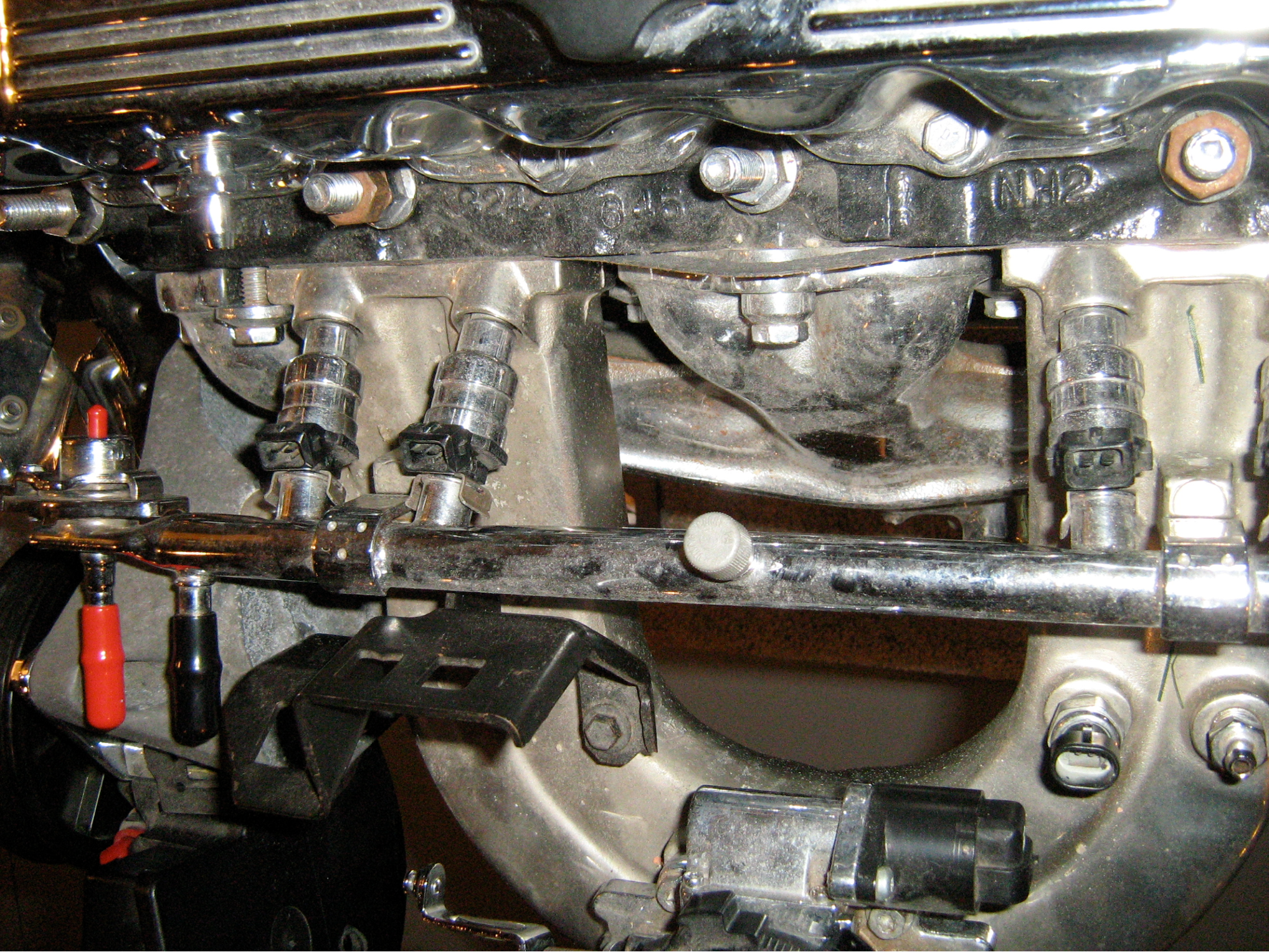 The worst thing about owning a car is a breakdown. Cars are notorious for breaking down by the side of the road, leaving you stranded. And, there isn’t much you can do about it because it is an occupational hazard of being a driver. If you are unlucky, your car might have a serious problem. Some problems cost more than others, and these are the ones you want to avoid. Although you can’t avoid them forever, you can put them off until a later date. Here are the most expensive car repairs and how to avoid them for the short-term.

The injectors are what supply the engine with fuel with modern combustion engines. Injectors are present in both petrol and diesel cars, but the diesel injectors are considerably more expensive. In fact, they cost around $250 to $300 per part. When several injectors can fail at one time, that is a hell of a lot of money. The key is to keep water out of the engine by filling it up with fuel on a constant basis. If you are a person that likes to drive on fumes, you are most likely to have this problem.

If you think that $300 is expensive, try $3000 to $5000 for a timing belt. Timing belts are not only expensive pieces of equipment, but they also need extensive work. A replacement can take a mechanic a full day to install, which means you have to pay for the labor costs too. The issue with a timing belt is that it is prone to failing because it is constantly working. As such, it takes a lot more stresses and strains than most parts of the car. Your only option is to change the belt every couple of years. It is a costly maintenance tactic, but it is cheaper than letting an old belt explode. 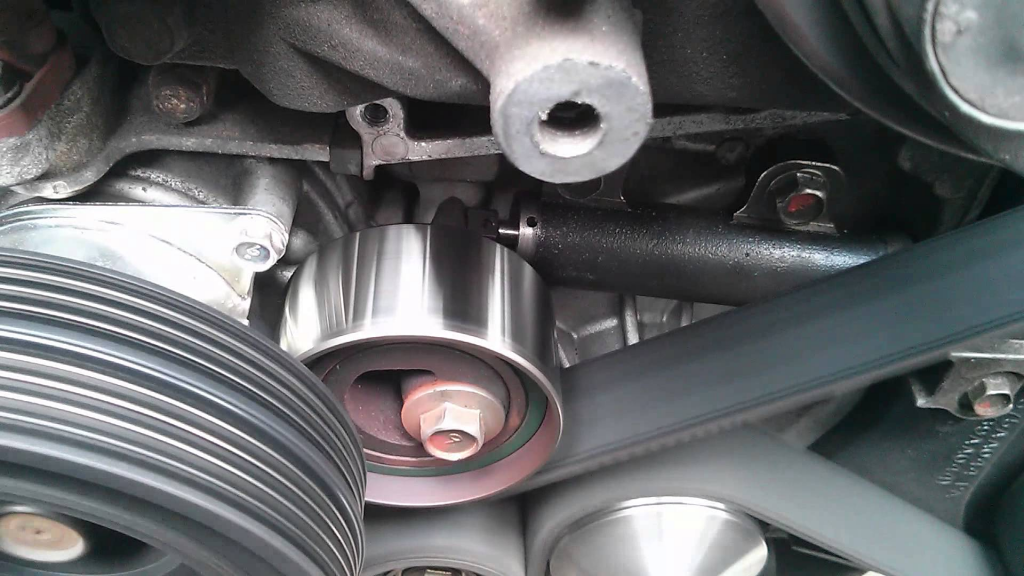 The term ‘blown engine’ can mean a variety of different things. For example, it could refer to a starter motor problem, which means you would need extensive starter motor repair. Or, it could refer to a damaged valve. The best description is an engine with some internal damage. If you engine fits this description, you will need to put some money aside. To be more accurate, you will need to put around $6000 aside depending on the car. Engines that blow are often engines that have high mileage. With that in mind, you need to replace the key elements of the engine. You might even want to consider buying a new model.

A head gasket will cost you in the region of $1500, which is costly in anyone’s book. What is weird is that a head gasket isn’t an expensive piece of kit. The cost is high regarding the labor. So, if you know someone that can fit it, you will save yourself a fortune in repair bills. A head gasket does need addressing straight away. The gasket stops the engine from overheating, which means it stops the engine from breaking down. If you don’t address the gasket issue, you will also have an engine issue. 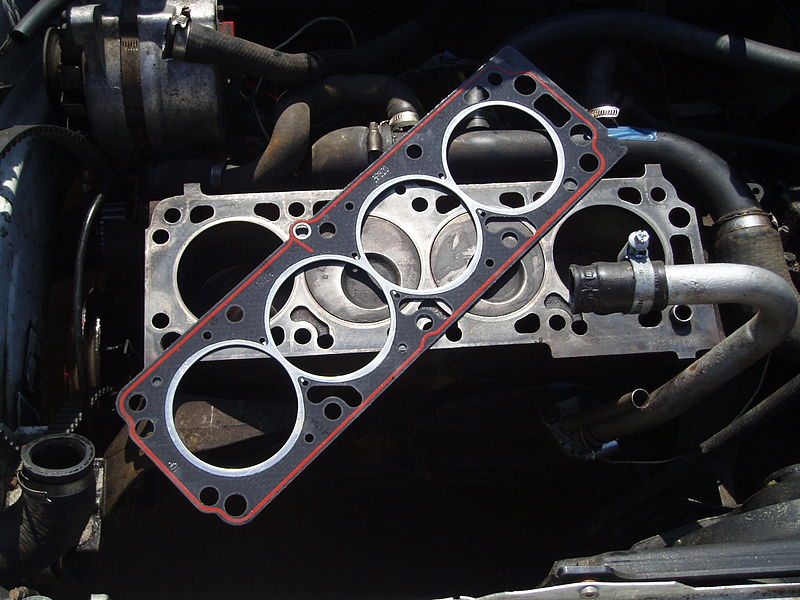