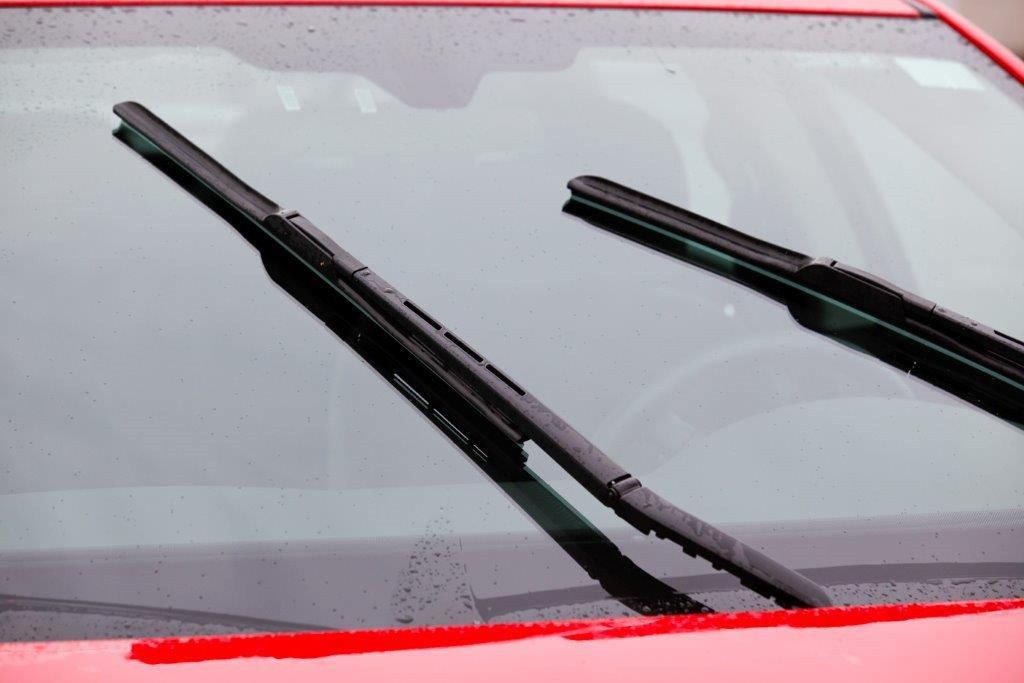 We all try to keep our cars in the best condition possible, but car maintenance is often dictated by your budget. This is why a lot of people will go a long time ignoring a dent in the bodywork, or a weird noise coming from the chassis. While there are some issues you can afford to put off, there are others which can endanger your car, yourself, and everyone else on the road. Here are some of the car maintenance issues you really can’t afford to ignore…

If you work a timing belt for too long without replacing it, it can snap, totally running your engine. If this happens at high speeds, and you suddenly find yourself working an engine with bent pistons, it can cause a very serious crash. Countless cars have been scrapped because people have popped their timing belts, and a lot of drivers have no idea that this is a required service item!

Everyone knows how important visibility is to safe driving. Your eyes may work perfectly fine, but you need your windshield to be nice and clear, no matter how extreme the weather gets. Windshield wipers are one of the cheapest things to replace on a car, and if you put it off for too long the results can be disastrous.

If every time you turn a sharp corner, it feels like you’re on some old, rickety fairground ride, then it may be time to have the ball joints on your car looked at. Replacing them can be pretty expensive, but these components are what connects your wheels to the car, so don’t gamble with them! 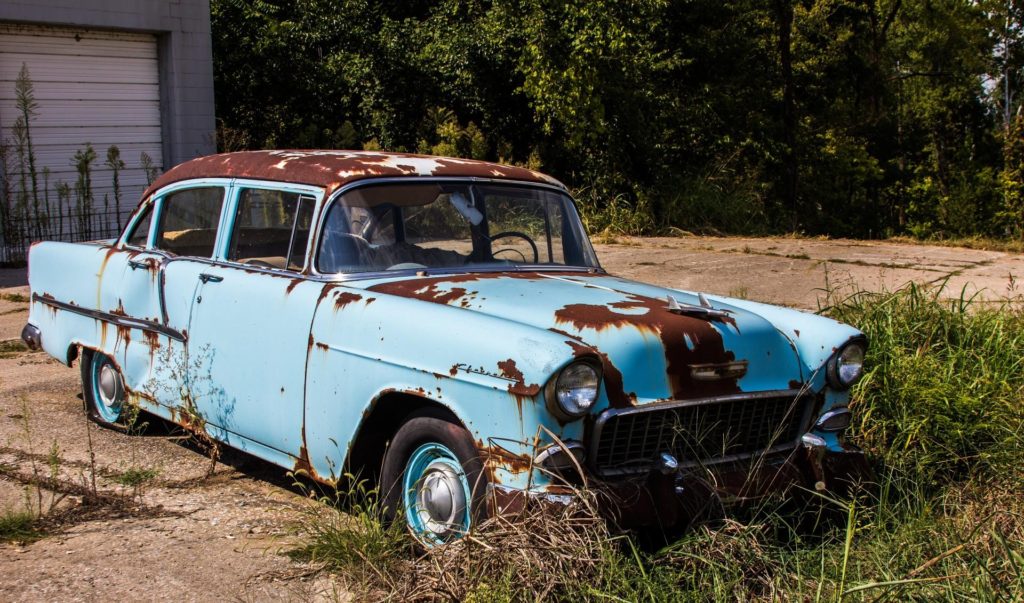 After a number of years, most cars will get at least a little bit of rust. This may seem like a minor, negligible issue, but again, ignoring it can lead to a seriously dangerous collision. The parts of your car can only do their job if they’re kept safely in place, and fixed firmly to the other moving parts. If you let rust eat away at your car too much, it will lose its structural integrity, and could make the body panels much weaker. If this happens, an injury after a wreck will be much more severe. If you notice even a little rust on the exterior of your car, take it to a mechanic and assess the danger.

This is another one to do with visibility. I don’t have to tell you how dangerous driving around at night without your lights on or with faulty lights can be. Despite this, plenty of drivers will keep their cars on the road even when their lights start to falter. Don’t be one of them! 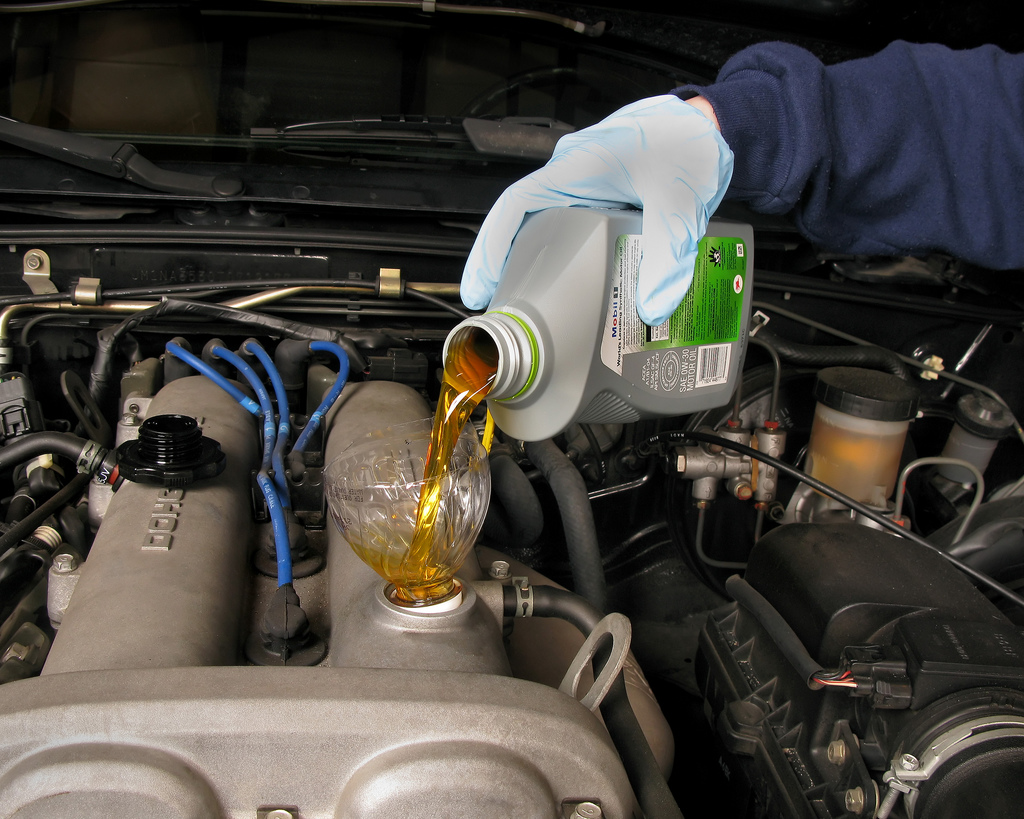