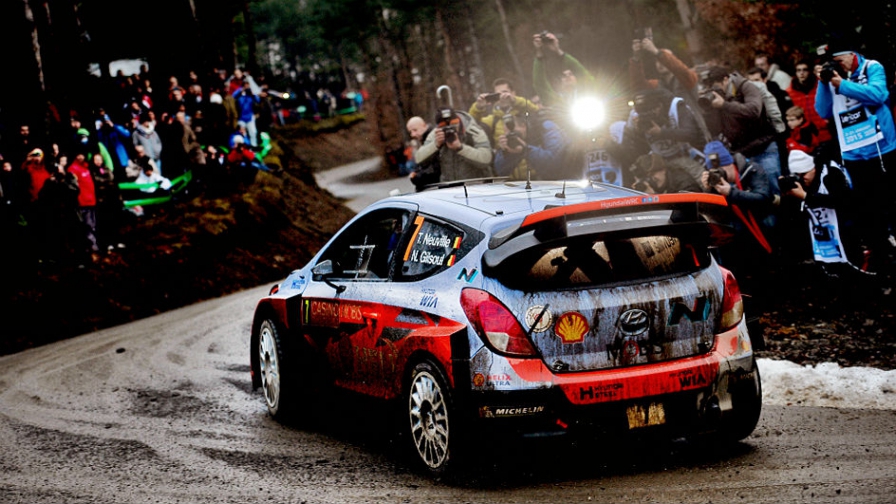 The famous Monte Carlo Rally begins next week; the oldest and most high profile event on the World Rally Championship circuit.

Nearly 100 vehicles will compete in the 2016 race, which starts on Thursday 21st January in Casino Square, right in the heart of Monaco. It was first organised back in 1911 as a way of bringing tourists to the region and remains popular with visitors to this day, although the original cars looked very different to the high-tech machines of the present day. 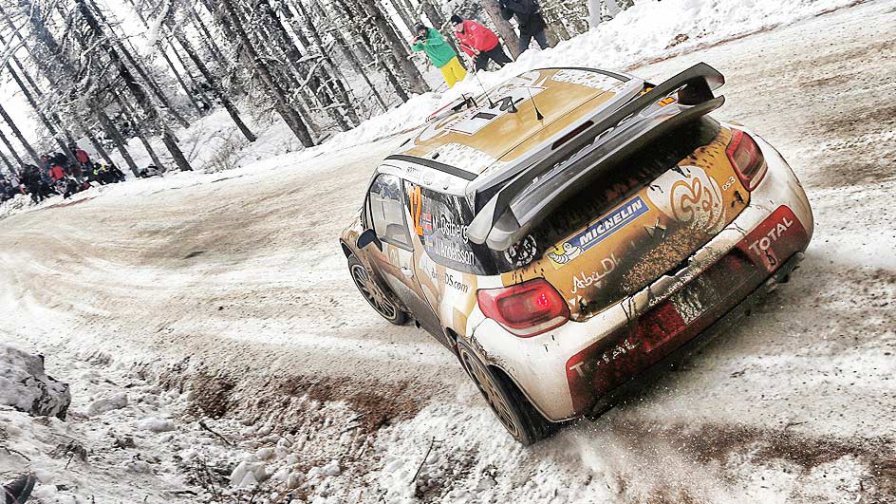 Taking place over four days, the race is renowned for its difficulty and danger, so it is no wonder that the rally attracts some of the biggest names in the sport. Even the world’s best drivers will need all of their skill and experience to overcome the challenges the course presents. Sadly, many of the drivers will not cross the finish line in Monaco on January 24th.

The first two, and possibly the most difficult stages, take place at night with the competitors leaving Monte-Carlo for Rouaine via Entrevaux and then Barles to Seyne. Both of these stages are roughly 20km long and there are plenty of hairpin bends and crumbling roads that will require every ounce of a drivers’ attention to navigate. This is where the great co-drivers can stand out from the good co-drivers. 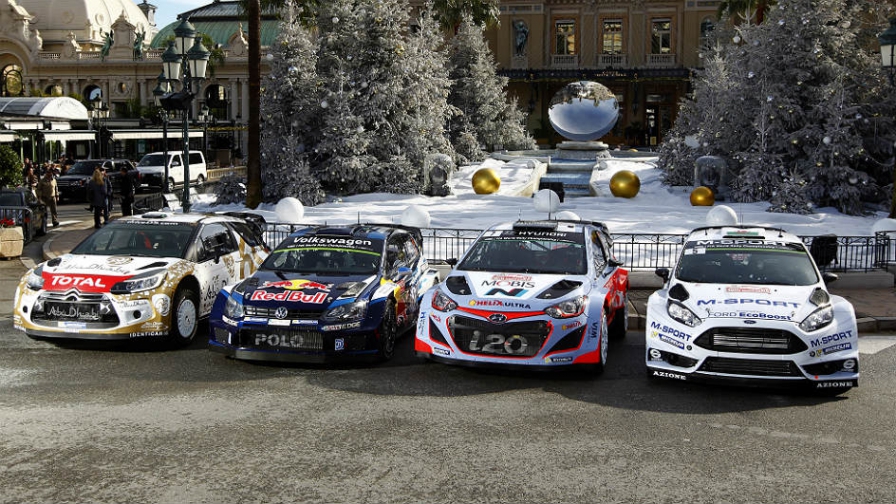 Day two includes a 14km section from Corps to La Salle en Beaumont, and a 25km circuit from Aspres les Corps to Chauffayer, which reaches across the whole valley of Valgaudemar in the spectacular Parc National des Ecrins. The possibility of ice and even snow make this stretch of the rally particularly challenging for competitors. 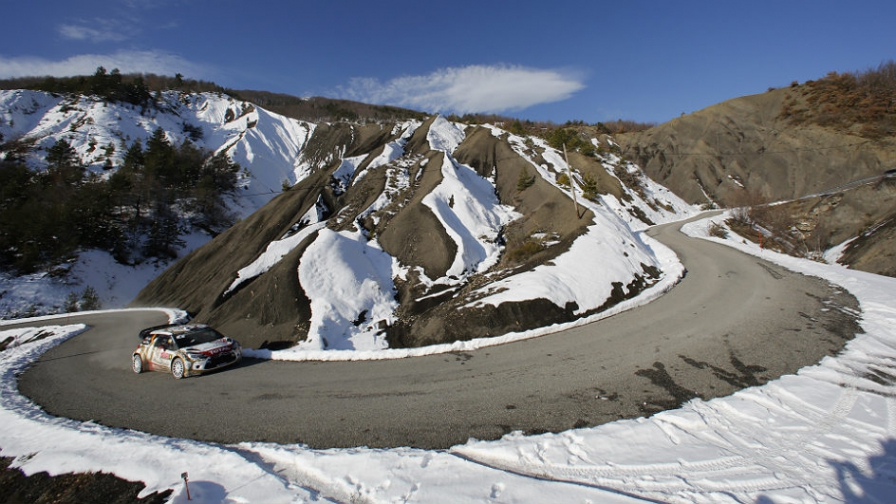 The third and longest day covers a massive 175km of tarmac. This includes a road through the Ancelle ski resort, which is a first for this particular rally. Saturday’s last stages will see drivers returning to the roads of Monaco from Sisteron. 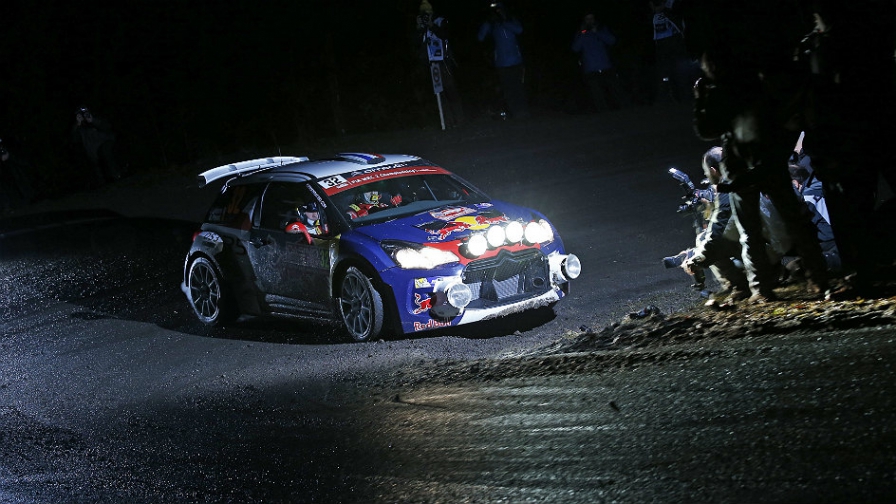 Only 60 finishers of this section are invited to take part in the final three stages of the rally; a fact that forces many drivers to risk everything at this stage, resulting in some fantastic driving. Competitors will finally see the chequered flag in Saint Laurent to complete the 84th Monte Carlo Rally.

On Sunday afternoon, Prince Albert II of Monaco will award the prizes at a grand ceremony in the Place du Palais, outside his palace home on Monaco’s ‘Rock’ – a fitting end to such a prestigious event.

For visitors wishing to travel to the start lines in luxurious comfort and style – helicopter transfers can be as exciting as the racing itself. And with drivers, teams and celebrities also travelling in this way, you may get closer to the action than you think.