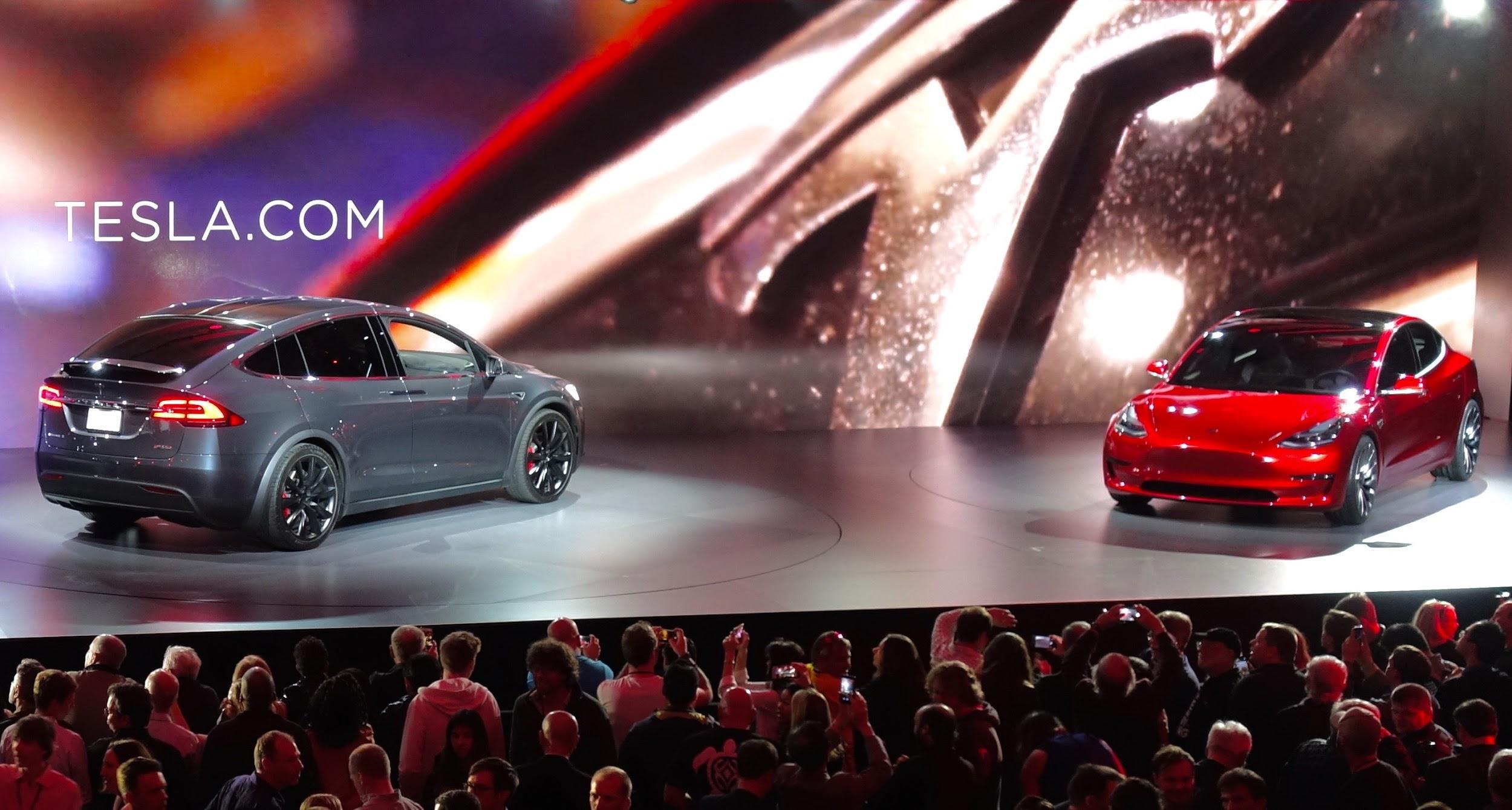 Once every decade or so, an industry-changing car comes along. In the 1920s, it was Henry Ford’s Model T – a car that was finally affordable for the working man and ultimately led to universal car ownership just a few decades later. Then in the 1960s, we got the Austin Allegro which led to suburbs, parking lots, and the interstate.

Now, during the second decade of the twenty-first century, we’re at the dawn of another game-changing car: the Tesla Model 3. The Model 3 is meant to be Tesla’s first mass-market production car. It comes in at less than half the price of the luxury Model S and aims to make electric cars affordable for around 30 percent of Americans. There’s no denying that it’s still expensive at $35,000 for the base model, but it’s a lot cheaper and better than electric cars so far. Car insurance is likely to be lower than equivalent gas cars because of the improved safety tech as well as the lower running costs. And tax, in most countries, will be zero.

In previous eras, game-changing cars usually bring one giant innovation to the table. Ford’s Model T, for instance, used mass production, lowering the cost of assembling each car. But Elon Musk’s Model 3 arguably brings two critically important innovations: affordable electrification and autonomy. As a result, the car has the capacity to fundamentally remake the oil industry as well as the layout of our cities. An autonomous electric car could, for instance, drop you off at work and then go out to work for you for the day, picking up paying customers and generating revenue. It could also drive itself home, avoiding parking fees. Eventually, parking lots could become a thing of the past and cities could look a lot more green. Electrification will also savage the oil industry. If a third of all vehicles are electric by 2030, petroleum producers will no longer be able to drive down costs through scale. As a result, oil prices could rise, accelerating the adoption of electric vehicles.

Recently, Musk gave an interview at TED in California where he talked about the progress being made on the Model 3. He claimed that the first cars will start rolling off the production line in July if all goes well and that the carmaker will have made 80,000 by the end of the year. Given that Tesla only managed to fulfill that number of orders in total last year, it remains to be seen if the company will deliver. 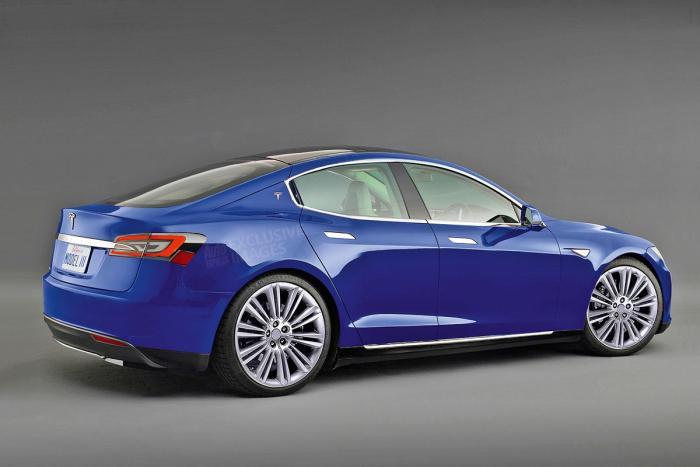 Fortunately, Tesla has investor sentiment and time on its side. Despite sustained claims by the media that the Chevy Volt is both cheaper and better than the Model 3, customers and lenders aren’t buying it. This means that Tesla can expect to see strong revenue growth going forwards.

If Model 3 production hits 1 million cars a year by 2019 and the concept proves popular, the other car companies will have no choice but to invest in electrification. Once they do this, the electric market will explode, prices will come down, and the era of gas cars will come screeching to an end.