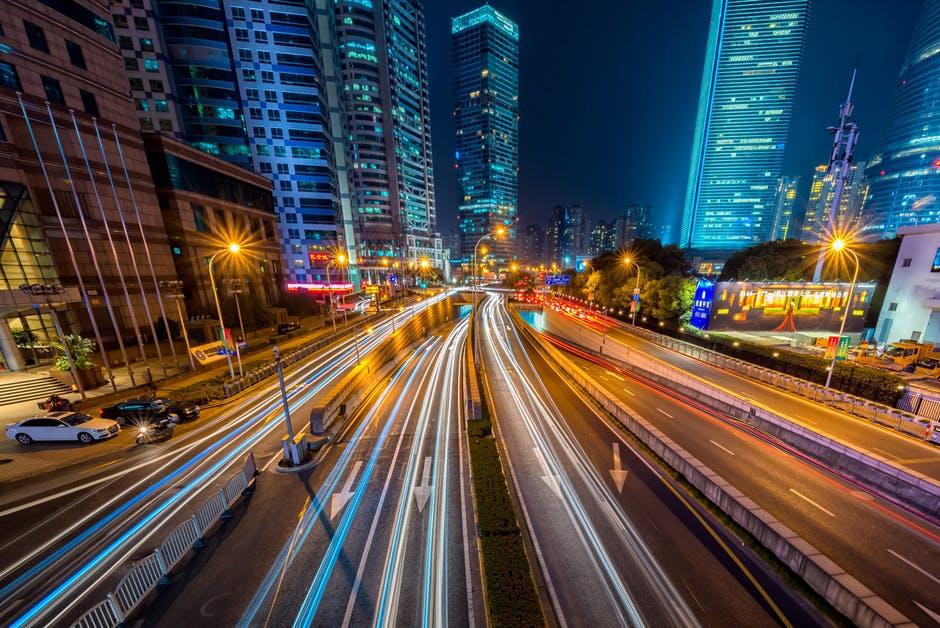 Every car buyer has a different list of priorities. Some choose speed over economy, others want comfort over style, while others want flair over practicality. But while so many variables change from consumer to consumer, there is one constant that has begun to run amok across the board and that is the need for reliability.

With the cost of owning a car have gone up and up over the years – especially in terms of fuel, tax and repairs – the need for better reliability have crept up the rank on almost every car buyers priority list. Luckily for you, we have carefully studied the Vehicle Dependability Survey, which is about as accurate again when it comes to knowing how reliable a car will be. They look at all the clues, take into account all the variables and speak to almost 15,000 car owners to see which car makes are producing the least amount problems.

Over the years, the same names have appeared, but this year has seen some unpredictable movements.

There was a time when Skoda was the butt of every single car joke. How do you double the value of a Skoda? You fill it with fuel. Why do Skoda’s have heated rear windows? So your hands don’t get cold while you’re pushing it. There were hundreds. But this has been turned around over the past several years and has seen them consistently top the list of most reliable cars. What’s more, they are miles ahead of the pack. While there may be certain things left to be desired, such as technology, speed, the badge and more, they are certainly the car to beat in terms of reliability alone. 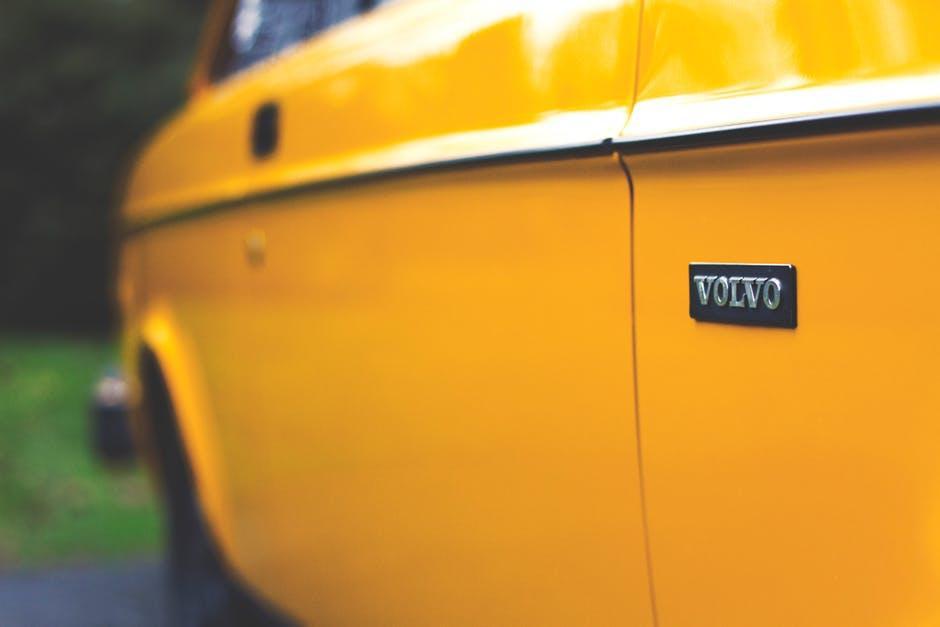 The Swedish manufacturer has upped its car game in recent years, to the point where we hear young twenty-somethings pouring over how much they wish they could have one of their own. Seriously. We were down in Puerto Banus not long ago – the St Tropez of Spain – where there were Porsche Cayenne’s lined up next to Range Rover Sport’s, and here were groups of car fanatics looking at the latest offerings from http://www.wcvolvo.com/. For good reason too. They are cool, they luxurious, they harbor some of the most incredible tech and, what’s more, they are reliable too. That XC60 is what can only be described as Car Porn.

While they have certainly made a big impact with the shape and styling of the new Mercedes range’s, the German car manufacturer suffered the sharpest drop in the rankings with last year’s rating of 88 problems per 100 cars almost doubling to 154 problems. This is clearly something that needs to be addressed. That does in no way mean that we don’t still love this brand and love the strides they are making, but as far as reliability goes, there is clearly room for improvement. You’ll find them on almost every list of best cars out there, but in a top 20 list they are still failing to get back into the Top 10 and that is where a company of this ilk should be. We know, you know and, most importantly, they know it too.

The Brits know how to make cars, and the latest releases from the JLR team have proved that no end. They have delivered a gorgeous package ranging from the F-Pace to the F-Type Coupe. Sleek, stylish, sporty, fast, furious, comfortable, luxurious and very much a more accessible version of an Aston Martin, and now they can add reliable to that list too. Sure, they may have only made to 16th on this year’s list, but that is a huge improvement on the 23rd place rosette they picked up last year. So not only have they managed to improve their branding in terms of being a sports car company, they have also managed to allure buyers who want to be able to hang onto their latest expenditure for longer. What’s more, they’ll hold onto their value that much more too. Great work from the guys and girls at Jaguar Land Rover.

This has been another slip and one we’re not too fussed about in all honesty. Last year they just missed out on a podium finish and this year they just made it into the top ten. This is because more problems were reported, it is as simple as this. The reason we’re not fussed, though, is because of the Nissan Juke. It’s horrendous to look at and that’s enough to make us stubborn about anything else. We loved some of their offerings over the years, the GT-R and 350Z and all of those game-changers, but the Juke lost us completely.

Much like Skoda, Suzuki is trying to take the market by hitting the niche need to have reliability, and they are doing that fantastically well. Their selection of cars may not make anyone’s mouth salivate like a hungry lion looking at a wounded Zebra, but they are producing cars that are consistently reliable, reporting only 79 problems out of every 100 cars. Even https://www.whatcar.com/ states that problems should be few and far between. This has been grounds to build off for this company, who are slowly taking more and more ground in the hatchback sphere, while their Vitara is also gaining in popularity. It would seem this company has a very bright future ahead of them, and some big fans in the consumer market as well.

Everyone in the world has a little space of their heart reserved for Mini thanks to The Italian Job (1969), but they are slipping down the ranks in terms of reliability, something they were once so renowned for. But with a number of reported problems rising by 35 in every 100 cars this may be something that turns consumers interest in longevity off a bit. Still, we love everything they have brought out, from the Cooper to the Clubman to the Countryman. All of them are fantastic to drive, and you can’t help but smile while you do so. In other words, we wouldn’t be too bothered by the drop in unreliability from these guys and girls.