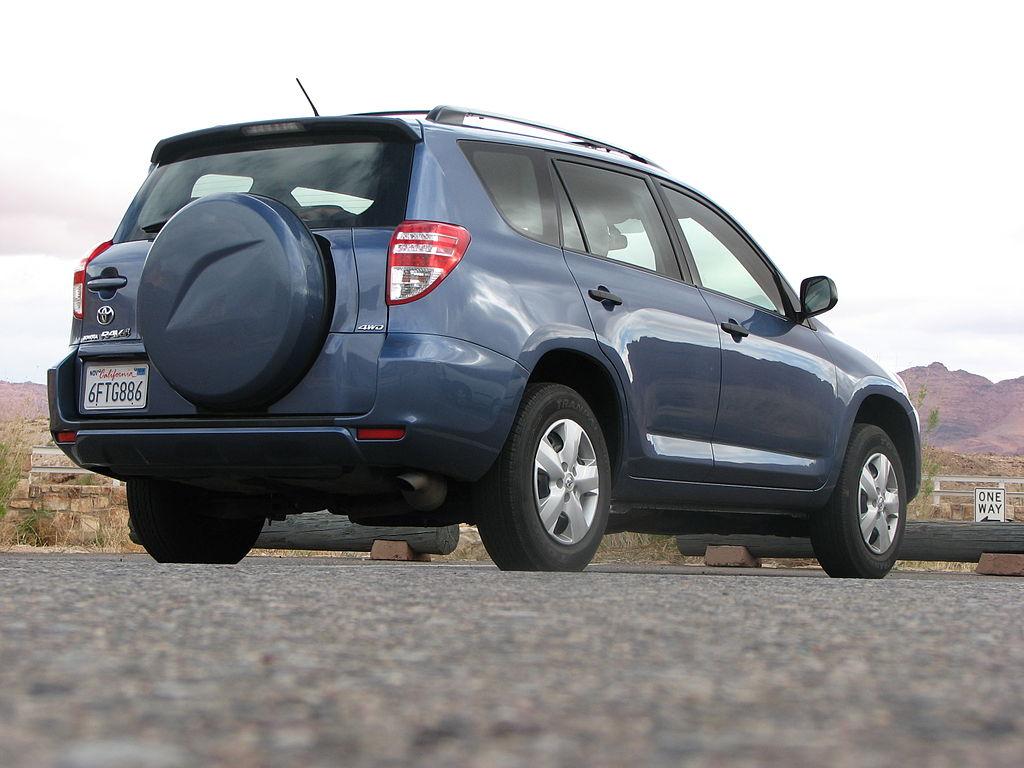 If you’re a sensible driver, then you’re not just looking at the horsepower, the engine type, and how it takes a corner. You also want a car you know can go the distance. There are a lot of different tools used to measure reliability. The aptly named Reliability Index, the UK’s Which? Most Reliable Car awards, and JD Power Ratings all factor in these choices. How long they last, how often they need parts replaced, and how problematic the drive can be are what you want to avoid. In those respects, here are some of the most reliable cars on the road.

Also one of the safest cars on the road right now, this Audi makes for one of the best family car options because of how sturdy that A3 engines area. It’s a car that will take care of you so long as you take care of it. However, many have complained that the automatic transmission needs repairing a good deal more than the manual, to stick to stick when you can.

If there’s something that the Japanese manufacturers are well known for, it’s the sense of their designs. This isn’t anything too out of the ordinary for Toyota, but only 6% of all RAV4 owners have any troubles to report with their vehicle, according to official records. Where those issues do come in tend to be with the engine, however.

For someone who wants a little badge power but still stick with something sensible then the Lexus RX might be for you. Another Japanese car making an impressive showing, the reliability and the longevity of the RX makes it a popular choice if you’re getting a used auto from car dealerships that offer you a bit more bang for your buck. In fact, the most commonly reported problems with the RX tend to be with interior and exterior trim rather than anything in the actual operation of the car. If you can tolerate having to take on a little aesthetic work here and there, then this might be even more reliable than the Toyota.

On the other side of the scale, don’t let the budget price of the Forte fool you. The 2017 Kia Forte made a 4.5 on the US News reliability rating. For only $16k and with a standard 10-year warranty, it makes for one of the most sensible budget new buys, today. This goes hand-in-hand with the reputation built in past Fortes. Even common past problems like the oil leaks in the 2012 model seem to have been ironed out of the most recent edition.

If you’re sick of temperamental, delicate vehicles, then you can find your sturdy four-wheeled friend in the four choices above. More drivers are starting to focus on reliability as the mounting costs of the other options become clear thanks to mounting repairs and replacements. Don’t get caught in the trap of a car that’s constantly in need of attention and money.