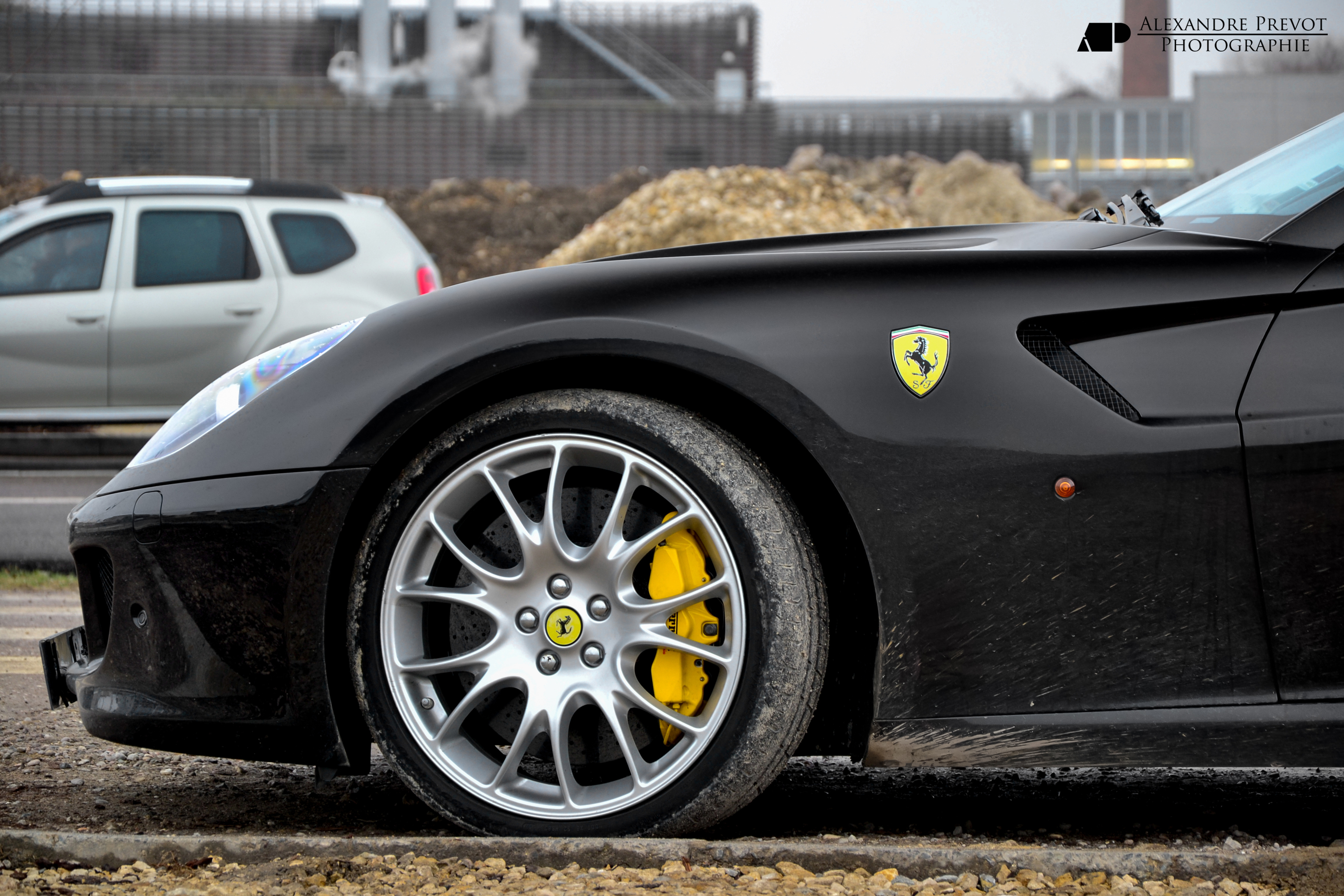 Cars have been around for a long time at this point, but has safety always been a consideration? Of course it has! However, the seatbelt wasn’t offered as a standard in a car until Saab of Sweden started installing the lifesaving devices on their cars in the late 50’s. Sure enough, the Saab GT750 was displayed at the New York Motor Show on the verge of the swinging sixties with seatbelts installed. It didn’t become part of the law until ten years later, Victoria in Australia made seat belts compulsory for drivers and passengers after their use was trialed in police vehicles. Their use lowered the amount of deaths and injuries in police cars. The rest, as they say – is history. We like to talk a lot on these sites about the latest cars, what they look like, how fast they can get to sixty miles-per-hour, what gadgets they use and sometimes, if we fancy it, their fuel efficiency. However, we don’t tend to focus on safety a lot. Safety can be seen as a boring area – it’s not sexy at all. It shouldn’t be though; safety is serious and you’ll need the services of professionals like Gill and Chamas if you don’t take it seriously. The right safety measures in a car can save you from a serious injury or even death. With that in mind, let’s take a look at some of the best safety measures in cars today.

Technology has made our cars safer and not just for ourselves, but everyone around us. One of these features is that of the rear-view camera. A camera that allows the driver to see behind their vehicle when they are reversing. This – like the seat belt before it – will be mandatory in new cars from next year. Being able to see behind your car without fidgeting around is simple, but it comes with amazing safety benefits – namely being able to see the entire area behind your reversing vehicle. This can avoid some serious accidents, but it’s also super handy – and should improve your parking. Should. 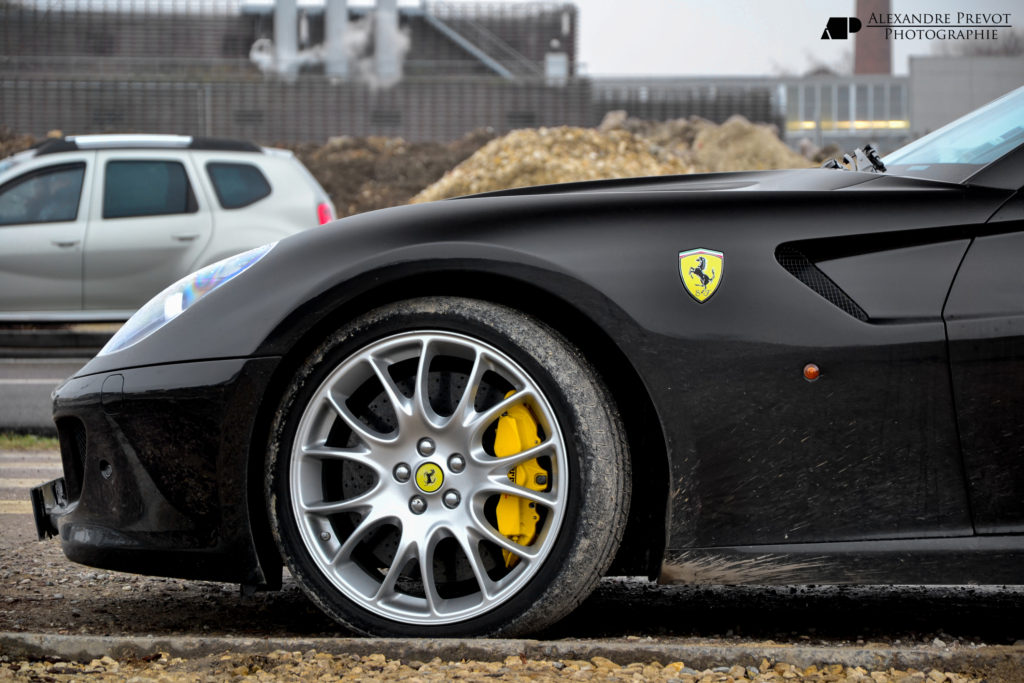 Automatic technology is taking control, and soon it will take control of our cars. Auto correction is something that writers appreciate, but did you know it has use in cars? Yes – if a car drifts lanes while on the highway, or road – the car can now correct itself via underhung cameras that detect the lanes of the road and will adjust the car, keeping it on the straight and narrow. It’s a small subtle thing, but it might save you from an accident.

Locked brakes can result in horrific accidents, but it’s human nature to slam down on the brakes in a road event that requires sudden braking. Newer cars have anti-locking brake systems or ABS that automatically pump the brakes to stop them from locking. This allows the driver to stay in control of the vehicle. Other automatic controls? ESC is a major one. It checks 25 times every single second if the car is going in the same direction as the steering. If it isn’t – in the event of a slide, it can reduce torque to put the car back on track.