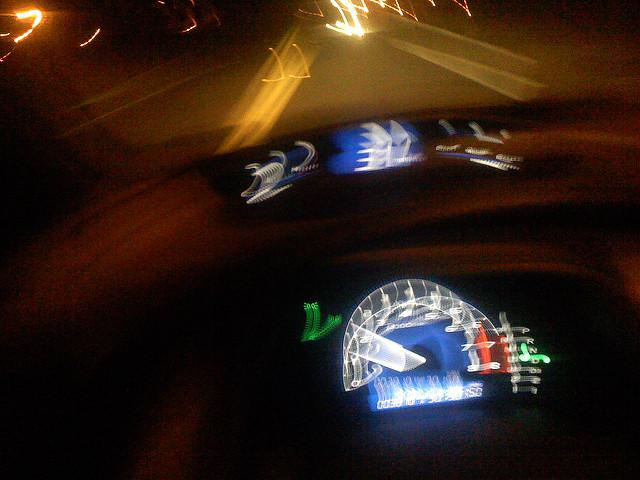 It can be tempting to drink and drive. After all, when you consume alcohol you can feel on top of the world, and able to take on any challenge. But mixing all that booze with a couple of tons of metal is a recipe for a disaster. The likelihood is you will have an accident at some point, and your life – and those of others – is at risk.

So, the big question is, when you next go out for a few drinks, is it worth driving home? I hope to explain what can happen in the aftermath of a DUI and see if I can’t change your mind. Let’s take a closer look.

If you need any evidence as to why you should avoid traffic stops where possible, you’ll have to look at the recent news. Police officers and drivers are all twitchy, and there is a disturbing atmosphere in towns and cities across the country. And let’s face it, if you are as drunk as a skunk and are asked to stop, who knows where it could end? Can you guarantee you wouldn’t do anything stupid? And can you also guarantee the police officer in question will be full of adrenalin? If you aren’t drinking drive sensibly, and look after your car, in most cases, you won’t get stopped – it’s a simple as that.

The penalties and fines

If you get caught on a straight DUI, there are a broad range of penalties you can expect. Let’s take the state of Florida as an example. A quick look at http://klgdefense.com/criminal-defense/dui/ reveals some interesting info. It states that first offences can range from 6-9 months jail time, up to $2,000 in fines, and anything up to a 1-year ban. If you are silly enough to get another conviction, you can expect another year in prison up to $4,000 in fines, and a ban of up to 5 years. Finally, a third offence will mean another year in jail, a $5,000 fine, and a 10-year ban. You can also expect community service, a trip to DUI school, and to attend a victim impact panel class.

Of course, those who drive for work will usually feel the consequences of a ban far more intensely than those who only drive for leisure. You might qualify for a hardship license that will enable you to drive under certain circumstances, though this sort of freedom is rare when someone has broken driving laws more than once.

Your life after DUI

Make no mistake about it; a DUI can have a significant impact on your life. You could lose your job, face prison, and face financial ruin. If your drinking were the cause of an accident, you would have to live with that for the rest of your life – and also face more jail time. And what if you kill someone? The impact on you, your loved ones, and the victim’s family will be a huge burden to shoulder. Sites such as http://www.facesofdrunkdriving.com/ help highlight the damage it can cause. Many people who have accidents while driving under the influence have lost everything. Their freedom, their money, and their relationships – all are gone. Just because they had an extra beer before going home.

So, the big question is all about that ‘one more’ beer. Is it worth it? Given the impact it might have on your life, surely it makes sense to have soda instead. Stay safe out there, folks!