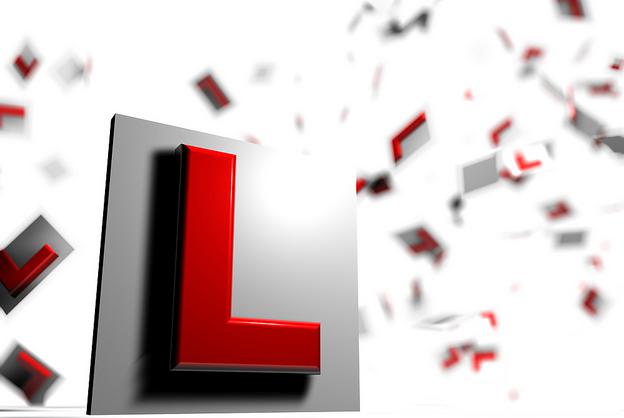 There is always going to be an element of panic when it comes to taking your driving test. Taking a test of any kind is inherently stressful, but one that will give you a passport to the open road and freedom like you have never known before? That’s a whole new level of nerves.

So you find yourself sitting waiting for your test, wondering how you’re possibly going to be able to grasp the steering wheel given that your palms are sweating. It feels like the nerves are going to make or break you; that because of how uncomfortable you are, failure is imminent. It doesn’t matter if it’s your first test or your fifth – nothing will ever quite stem those feelings of concern.

If you’ve been thinking about the nerves you will inevitably face for your upcoming test, you’ve probably fallen over plenty of advice telling you how to control those nerves. While an element of calming yourself down is a good thing, there has to be the question: what if the nerves are helping rather than hindering you?

Overconfidence Will Fail You Every Time

It’s not nerves that are the most damaging way to approach your driving test. In fact, they’re the exact opposite. The biggest issue for those embarking on their test is that they become overconfident to the point of being cocky and arrogant.

Strolling into a test center as if you already know it all, your eye already on a personalized number plate from Absolute Reg, and plans for your first road trip… it’s not going to end well. Not only does it signal to your examiner that you are overconfident (which may put them on their guard, as they know to see this as a bad sign), but it also means you’re more liable to make errors. There is a point where confidence translates to hubris and if you reach that point, failure is imminent.

Being Anxious Can Be Helpful

Here’s a fun biological fact: being anxious can actually make you a better driver. When we panic, on a biological level, it means that adrenaline is flooding through our system. One of the side effects of this – to go alongside the sweating palms and racing heartbeat – is that we become more vigilant.

It seems pretty obvious that if you’re more vigilant when going into an exam for a practical skill that inherently requires vigilance, that’s pretty much a good thing! You can identify hazards faster and make sure you take appropriate measures where needed, for example.

Examiners Know The Difference Between Nerves and Bad Driving

One of the fundamental facts to remember is that examiners are empathetic, and they know the difference between a small mistake due to nerves and outright poor driving technique. They will keep this in mind through the test and so should you. A pass is still allowable if you make a few errors here and there, so if something happens, just try and push through it – your skill will out in the end. 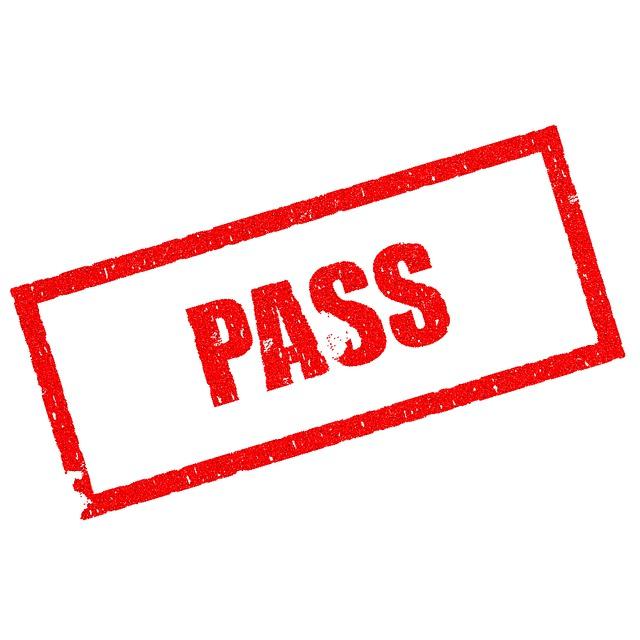