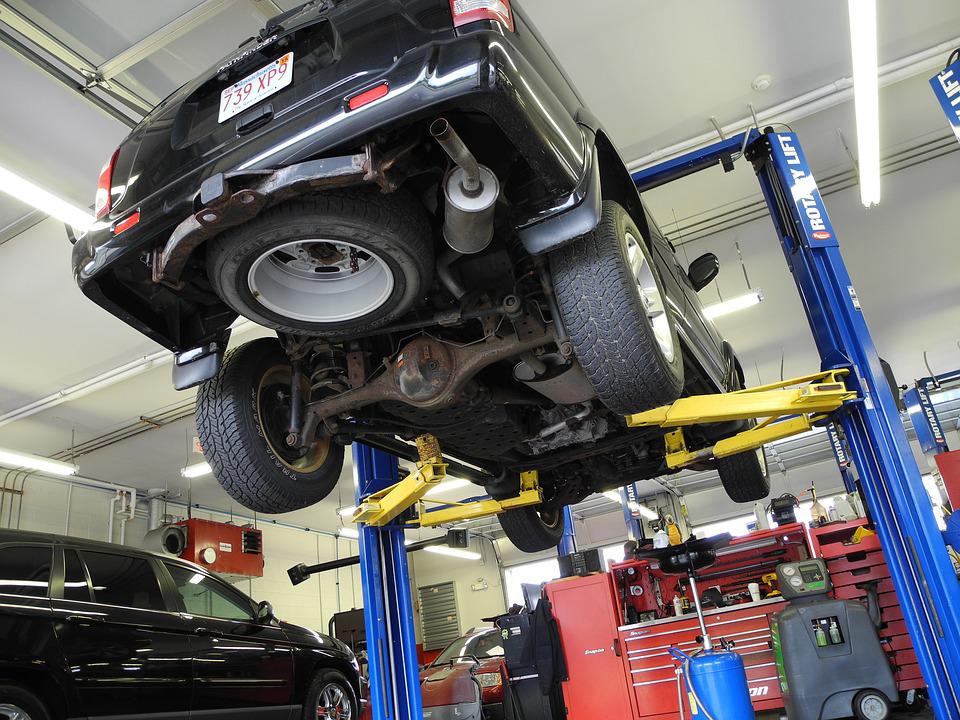 It’s safe to say that a lot of people grow pretty attached to their cars. It’s pretty understandable that this happens, after all, a car is far more than just four wheels and an engine. It’s a set of possibility. A car is as much about what it represents as what it actually is. It represents freedom, independence, the ability to take control of your own life. Not only that but there’s just something wonderful about getting behind the wheel and feeling the rumble of the engine underneath you. Of course, with their cars being as important as they are, you’d think people would take better care of them. Sadly, even the most attached car own has been guilty of these simple mistakes when it comes to looking after their four-wheeled friends.

You would assume that all mechanics were, essentially, the same. Each car is the same as the next, and a mechanic is trained to repair and maintain cars. Seems simple enough, right? Wrong. For one thing, not every mechanic is as skilled or reliable as any other. In fact, it’s a sad truth that a lot of mechanics are out there trying to scam people out of their money without doing anywhere near the right level of work that they should be. Not only that but, if you really want your car to get the best possible treatment, you wouldn’t go to a mechanic who specialised in Japanese cars for a Mercedes service. Plenty of mechanics have different specialities, and you should make sure to take your car to someone who’s going to understand what it needs like the back of their hand.

2. Not keeping it clean

A lot of people would assume that keeping a car clean wasn’t that big of a deal since it wasn’t exactly going to make that much of a difference to the vehicle overall. Well, there are two things that are wrong with that attitude. For one thing, even if it doesn’t matter to the overall quality of the car if you’re not able to take car of the cars general level of cleanliness, then you’re hardly going to be that likely to take care of the more important and expensive things. Not only that but the cleanliness of your car actually DOES make a difference to its overall quality. If you ignore things like scratches and paint chips on the outside, then that can allow rust to get under the paint and cause some serious structural damage. 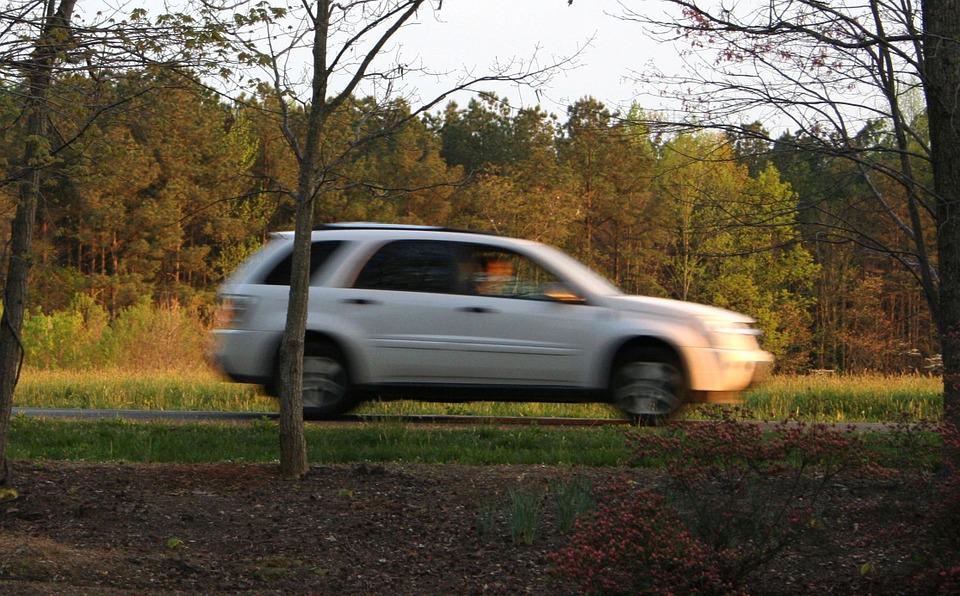 Look, everyone likes getting their car up to high speed. It’s part of the fun of driving and, in the right conditions, there’s nothing wrong with it. But that doesn’t mean that you should spend all of your time driving like a complete maniac! Not only are you putting yourself at risk of a crash, something that’s not going to be good for your car at all, but you’re also doing some real damage to the internal workings of the car. Bad driving habits put a strain on your car and the more strain you put on the engine, the brakes, and all the other parts of the vehicle, the more aggressively you’re going to shorten its lifespan.