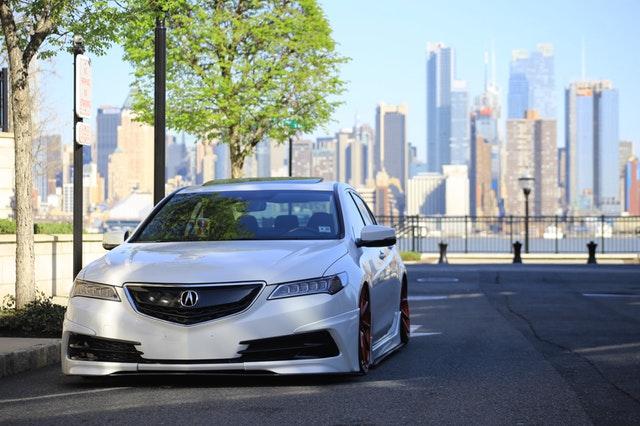 Honda is one of those car manufacturers that you never really think about, but you see a surprising amount of their work on the roads. In fact, along with Ford and Toyota, Honda is one of the three most popular cars and tricks in every single state. But if you find that news surprising, strap yourself in for a lot more – here are some interesting things about Honda that you probably didn’t know.

It started with bikes

Honda has built up a reputation for building the safest, highest quality, and best value cars available on the market today. But unless you are old enough to remember life before the launch of the Honda N360 in 1969, you might be surprised to hear that the Japanese company made its name and built its reputation producing motorcycles. They were good ones, too. Honda Motor Co., Ltd might be a global name now, but its inception in 1948, they were a tiny company. Their first bike – the Honda Dream – was the first out of the blocks, and the first to reach American soil was the Super Cub in 1959.

The best selling vehicle of all time is a Honda

Want to know the best-selling road vehicle of all time? You already know it’s Honda, but it isn’t the Civic – it’s actually the Honda Cub scooter we mentioned before. By the middle of 2016, Honda had shifted almost 90 million units in the history of the Cub, and that smashes pretty much every other bike, car, or truck out of the park.

Honda’s engines aren’t just for cars and bikes, either. If you live here in the States, our Honda equipment choice ranges from everything from lawnmowers to unicycle engines – known as the UNI-CUB. The also produce walking assistance devices, snow blowers, and even designs its own robots which are employed on the production line. 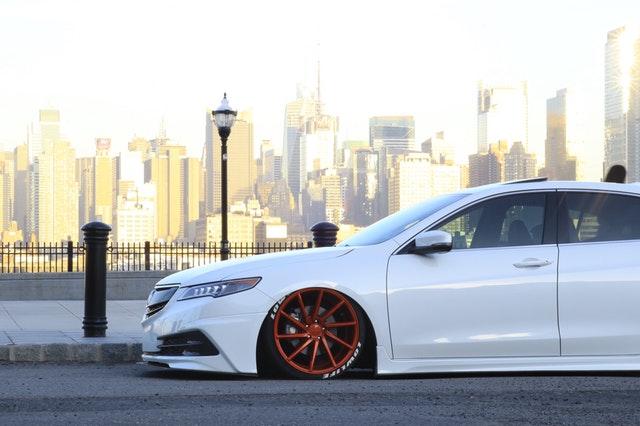 But of course, Honda is now most famous for selling cars. And they are at the forefront of pretty much every driving technology out there – including being the first car company to sell hybrid and hydrogen-powered cars. A lot of people think Toyota’s Prius was the first, but Honda got their first – a year ahead, in fact. OK, so it wasn’t a big hit, but it shows how much they focus on innovation and pushing the boundaries.

They are first-class trolls.

You might think trolling was a modern, Internet-based phenomenon, but you would be wrong: Honda was doing it in 1974 to General Motors. GM was pretty angry about Honda’s first Civic, which was something of a smash hit at dealerships all across the States. They were also struggling to develop tech to allow for the new emissions law that arrived in 1974 – which Honda had been on top of, and licensing their version to both Ford and Chrysler. GM dismissed the Compound Vortex Controlled Combustion technology as something you might find on a ‘toy motorcycle.’ And, in retaliation, company founder Soichiro Honda decided on a little payback. They took one of GM’s most powerful cars, the v8 Chevy Impala, and modified it to include the cleaner emissions technology, poking fun at the giant GM and also getting better gas mileage out of the car.

They were the first Japanese firm in Formula 1

Back in the early ‘60s, Formula 1 tracks were made up of mostly European cars, with a smattering of American. No one else had a look in, until Soichiro Honda decided to use racing as the perfect way to improve his regular cars. So, in 1961, the Honda RA271 made its debut, and a year later enjoyed success for the first time at the Mexican Grand Prix. They are still at the races today, too – Honda supply engines for McLaren. 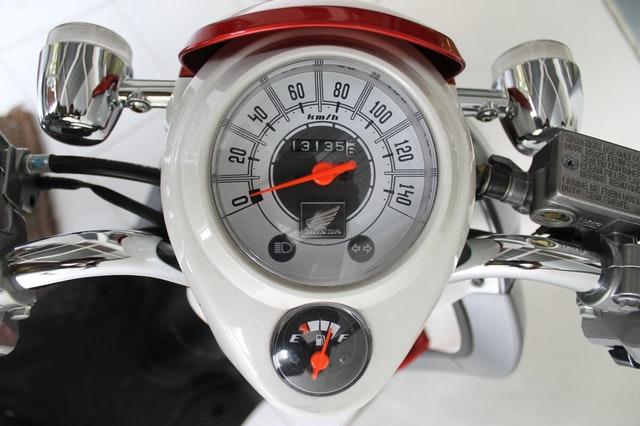 Every year between 2004 and 2014, a Honda engine was in the winning car at the Indy 500 – the biggest ever winning streak by one single engine manufacturer. Sure, the entire line up of cars in the Indy Racing League had Honda engines between 2006 and 2011 – but still, it’s in the record books. But interestingly, those years also started a trend that no engine failure occurred – and it’s no surprise that Honda is now regarded as high-quality and durable today as a result.

They produced the fastest front-wheel drive car on the planet

Earlier this year, the latest Honda Civic R-Type did the typical testing run at the Nurburgring in Germany. All car manufacturers do it, and the results are always looked out for by anyone with enthusiasm for autos. Well, in 2017, the new R-Type clocked the fastest track time for a front-wheel drive, and as a result, the incredible Civic is making its way to American shores – the first ever R-Type to be sold in the States since its inception in 1997.

They build jets. Fast ones.

The HondaJet is not just a gimmick, as many people thought it would be when it was first announced. Far from it, in fact. Honda fly around 25 jets at the moment, and claim its engine configuration makes it the fastest, highest flying, quietest and most fuel-efficient aircraft in its class. If you’re surprised with these claims at this stage, you probably don’t know Honda.

Finally, a truly incredible fact. Not only are Honda creators of some f the most popular vehicles on the planet, but they are also a United States exporter of soybeans to Japan. Why? Well, after a few years of receiving cars in considerable containers to their auto plant in Ohio, they decided to stop sending the tanks back empty. Given the facility was smack, bang in the middle of soybean fields, they decided to fill up the containers with produce and send it back to Japan.

What are your thoughts on Honda and their fantastic array of products and ideas? Why not share your opinions in the comments section below and join in on the conversation.