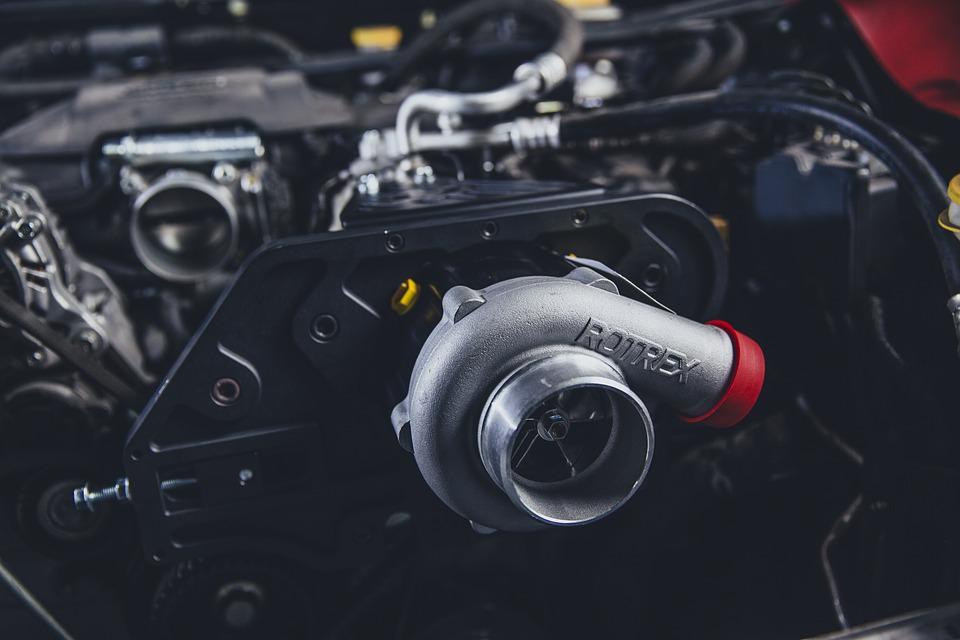 This battle has been raging since the dawn of the automobile, and in 2017 the bitter rivalry has not subsided are dampened in any stretch of the imagination. Car enthusiasts have been at each other’s throat for decades arguing for the best forced-induction system. They treat their methods like their pets, with love and care with both sides not giving up a single inch of ground to the other. Superchargers vs turbochargers; these are the opposing teams. But what’s the difference and what’s the best way to use them?

A supercharger is an air compressor driven by the crankshaft that is directly linked to the belt of the engine. Based on the force the throttle pedal is pushed, and how much the engine is revved, the superchargers shovel air into the cylinders creating an influx of oxygen thus, increasing the combustion equally more power. A supercharger is sometimes referred to as a parasite module because the supercharger requires power from the engine for it to run. As a simple system, repairs are easier to do than a turbocharged engine, as companies like GSM Automotive Services repair cylinders and cooling systems vital for forced induction. 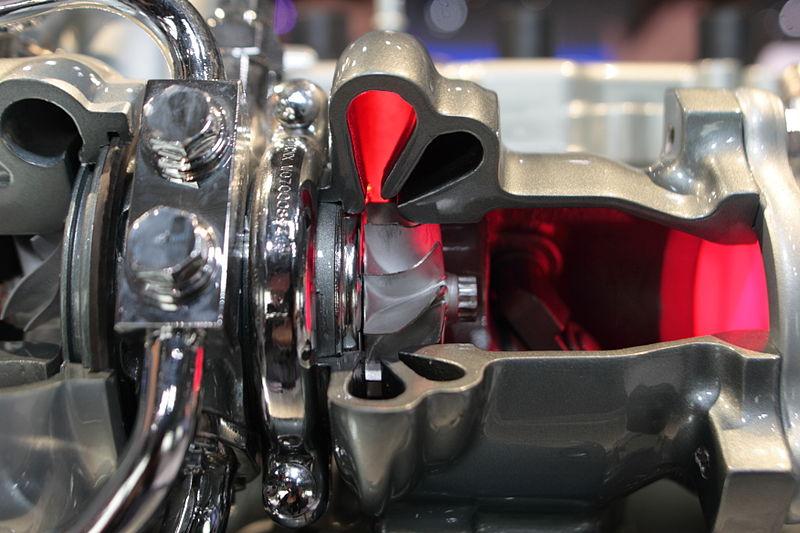 Turbochargers is also an air compressor, but it’s driven by an exhaust gas turbine. Turbos run off of waste gasses, therefore, are immediately more efficient than their counterpart. Turbos have long been used in racing, as they produce a substantial increase in horsepower and high RPM acceleration. With more horsepower, turbos provide higher top speeds and power for prolonged throttle usage. Turbos can be complex so proper maintenance can avoid costly repairs.

It all depends on what you want for the road. If you better low-down acceleration with minimal installation fuss, the go for the simple yet brutal supercharger. It will suck power from the engine, to begin with, so pick the right system for your car. If you want a high top speed and prolonged acceleration which is great for the highway, then go for the elegant turbocharger. It’s efficient and significantly increases power, but be warned, there will be lag and at times a less conventional delivery of power.