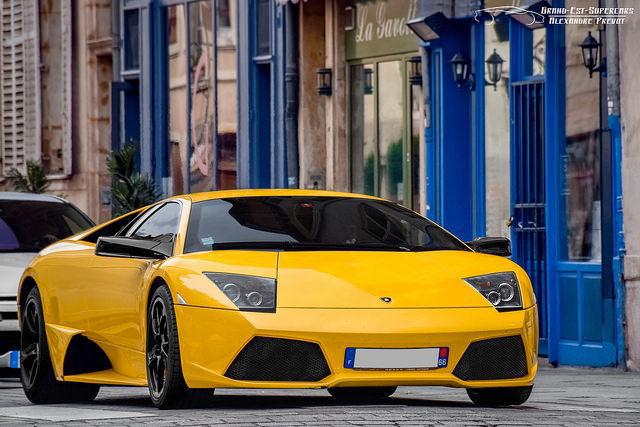 If you’re a lover of superfast cars, there are a few you’re going to want to sit in, and maybe actually drive in your lifetime. Driving a fast car can give you the ultimate sense of freedom. It can give you a high afterwards that lasts for hours. If you want to start adding notches to your belt in the form of super fast cars, here are a few that we think you’ll want to drive one day. Enjoy!

The Bugatti Chiron can go 261 miles per hour plus, if you’re determined to reach some serious speed. As the Veyron’s successor, this car has been designed to improve on the Veyron in every way. The street legal settings hit 261 miles per hour, but the top speed remains a mystery to the public. The car boasts optimal performance whether going fast or slow, as it has been designed to an incredibly high standard. It’s a comprehensive luxury vehicle, and so much more than a fast car. However, it would set you back a cool $2.6 million. Only 500 have been released, so you’d have to be incredibly lucky to get your hands on one!

For those who are addicted to speed, the Saleen S7 is well known. It boasts incredible performance and a stylish look. It’s one of the best and fastest supercars ever made, and can accelerate from 0-60 in 3.3 seconds. The vehicle can hit 60mph in just 2.8 seconds if you’re doing the speed limit. It’s probably best to stick to the limit if you want to ensure you don’t need to speak with car accident lawyers any time soon.

This car can hit 238mph, and the italian car is a true beast on the road. I’ts lighter and far more powerful than the original Huayra, and has 5 times the power of a Honda Civic Coupe at the same weight. It’s a gorgeous car to drive!

The Noble can reach a substantial 225 miles per hour. Noble is not necessarily what we think of when we think of British supercars, but Noble deserves to be on the list with this car. They are a brand that are known for releasing several low volume supercars. The car became well known when it smashed the Veyron’s time around the Top Gear track. It is difficult to drive as it has few electronic driver aids on board, however, the performance is still incredible. It can go 0-60 in 3 seconds! It may not have the sleekness and style of a Lamborghini, but it’s still up there with one of the best supercars.

Which of these cars would you drive first if you had the chance? There are driving experience days you can invest in if you want to drive a car like this but you haven’t got the cash to buy one. Do you feel like something is missing from the list? Feel free to leave a comment with your thoughts below!