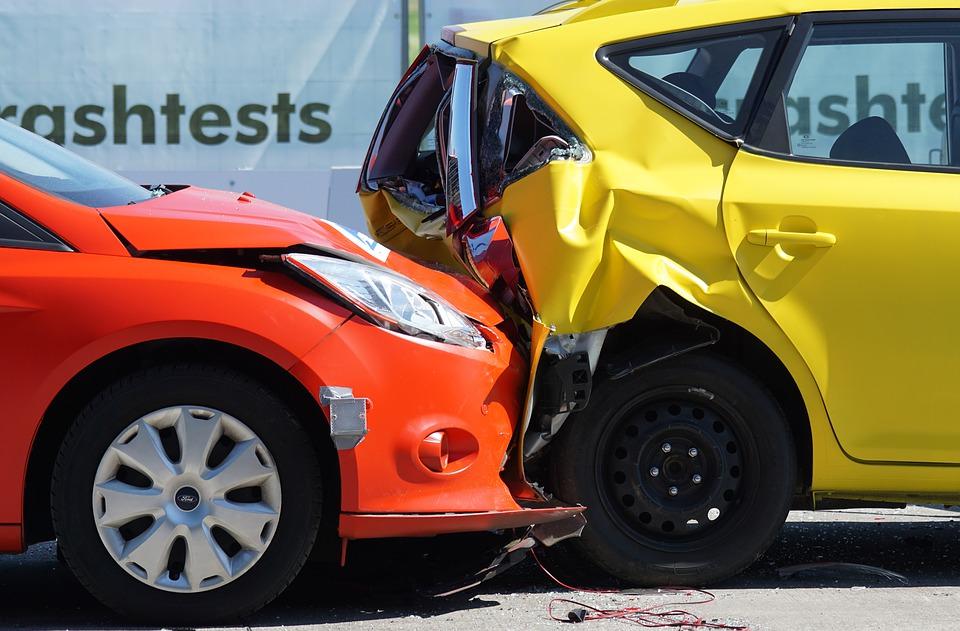 Safety should be one of your top concerns when you choose a car. Many people don’t give it a lot of thought because they know that all vehicles need to have a certain level of safety to be allowed on the road. However, just because they have all passed the basic standards, it doesn’t mean that all cars on the market are as safe as each other. If you’re concerned about being as safe as possible, especially if you’re choosing a family car, there are some important features to look out for. When you choose your next car, make sure it has the following things.

Many of today’s cars are equipped with various smart systems that give you advanced warning of potential accidents or detection of hazards. Some of the features you might find included in a new car are systems like blind spot detection, lane departure warning, and forward collision warning. As well as letting you know when you might be facing a hazard, some detection systems will cause the car to automatically respond. For example, in the 2017 Audi A4, the car’s windows close and the seatbelts tighten if an impending collision is detected. New cars often feature rearview cameras too, which are useful for keeping an eye on what’s happening.

As you probably know, all cars need to go through vigorous crash tests before they can be put on the market. Different car safety ratings are used in different parts of the world, so it’s important to know what to look for. Better crash test scores mean you would have a better chance of your car surviving if you were rear ended by a semi truck or swerved off the road. In the EU, Euro NCAP rates the safety of vehicles, giving an overall rating out of five stars, as well as ratings for certain safety features, such as seatbelts. You can check their website for the latest ratings. For example, the Alfa Romeo Stelvio has an overall 5-star rating, and so do the Mini Countryman and the BMW 5-Series.

Automation is becoming increasingly common when it comes to a variety of car safety features. Automatic braking is often included in cars that have certain detection systems so that the car will break if it detects that a collision might be about to happen. The 2017 Toyota Camry has optional pre-collision automatic braking, and so does the Honda CR-V, and the Honda Accord. Automatic braking could react quicker than you’re able to, so it’s a great feature.

Cruise control can help you to drive more safely by reducing your chances of speeding. Many new cars now offer adaptive cruise control. These systems can detect when there is a car ahead of you and the distance between you. It can also automatically adjust the speed of your car in different speed zones, so you don’t have to worry about getting caught out.

Not all safety features come as standard in a car. If you’re buying a new one, make sure you check out the optional features.