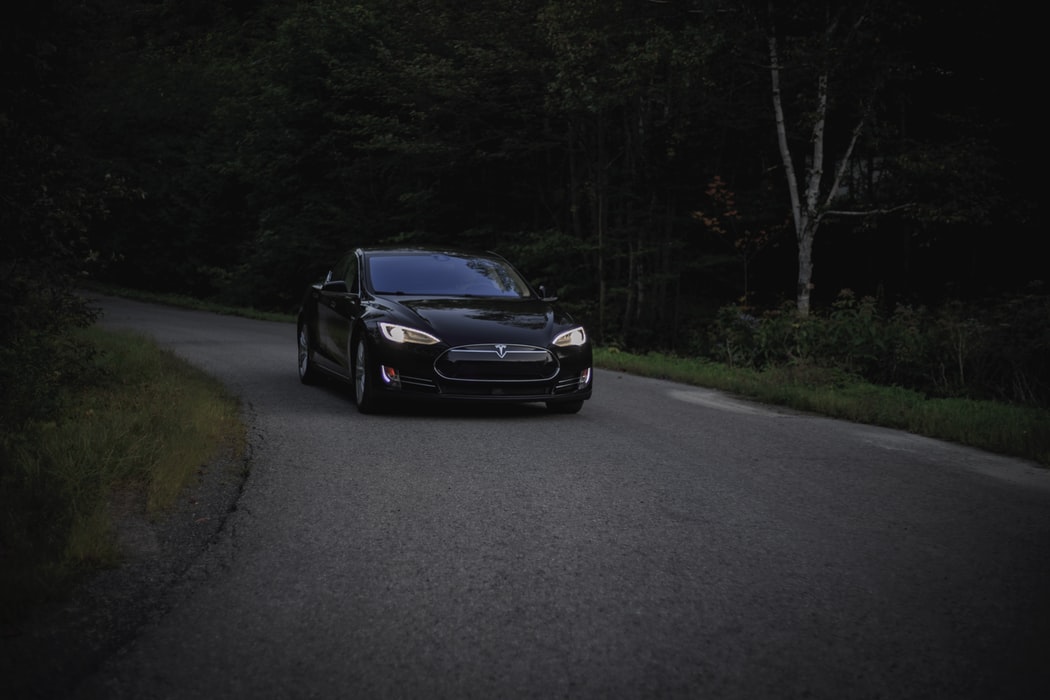 Electric vehicles have long been heralded as the solution to road-based emissions around the world. While it is true that EVs are able to drive for hundreds of miles without directly producing emissions, these machines are also often viewed as being quite bad for the environment. This can make it confusing for car buyers who are looking for the best possible vehicle for the planet. To help you out with this, this article will be exploring some of the main issues that come with electric vehicles, giving you the chance to overcome them with your own car.

The materials that are used to create electric cars are one of the most damaging elements of this sort of machine. Often mined in countries with limited environmental protection regulations, huge amounts of damage can be done to get the metals required to build EVs. This is something that is incredibly difficult to change, and it isn’t really something that you can solve by yourself. Over time, it is hoped that governments and companies will find new ways to get the resources together to build electric vehicles.

The average EV battery has the potential to last between 5 and 15 years, though most will be around until the 10-year mark. As it stands, only around 5% of waste EV batteries are being recycled, and this means that the batteries can be viewed as an environmental issue. Thankfully, though, the only reason that these batteries aren’t being recycled is thanks to the fact that it isn’t very profitable to do so. This means that over the next decade or so there could be huge changes on this side of the EV coin, as more and more companies are able to make money from recycling batteries.

This is something that you can help to solve at the moment. While you may find it hard to have your EV battery recycled for free, you can often pay for this sort of service. This gives you the chance to make your vehicle far better for the environment once each battery comes to the end of its life. You just need to make sure that you choose a reputable company that will genuinely recycle the batteries you give them.

This next issue is one that can be debated for a long time, but it makes sense to cover the issue while talking about EVs. Traditional cars are powered by combustion, with fuel being burned inside the engine to produce movement. EVs don’t involve any combustion, but the power that is used to drive them will almost always come from power stations that do. This means that the emissions from an electric car are effectively moved elsewhere. Power stations are far more efficient than combustion engines and this means that the impact of this is still usually less than a traditional car.

Despite this, it still makes sense to look for ways to limit the emissions from your EV’s power as much as you can. Generating your own power at home can be a great way to achieve this sort of goal, with solar panels being available across the world. Options like this can enable you to power your car with energy that you have drawn from the sun without any emissions. Products like the Tesla Powerwall make it nice and easy to store the power you generate, giving you the ability to charge your car at night without worrying about emissions.

Are EVs Worth It?

Many people believe that EVs aren’t worth it in the modern age. Often viewed as a transitionary vehicle, electric cars aren’t likely to be around forever. Of course, though, they can still prove to be far better for the planet than standard cars. In fact, the EU states that an EV will usually overcome its environmental damage within two years of being driven with renewable energy. This is compared to traditional combustion vehicles, but it offers some perspective for those who are unsure about the true damage that an EV causes.

In short, if you want an EV, you should go for it. You need to be willing to accept that you will have to do more than just drive the machine to make sure that it is good for the environment, though.

As you can see, EVs do come with some environmental issues. Making the cars, recycling their batteries, and generating power for them are the three main complaints that those who are against vehicles like this have. Thankfully, though, they can be easily solved.