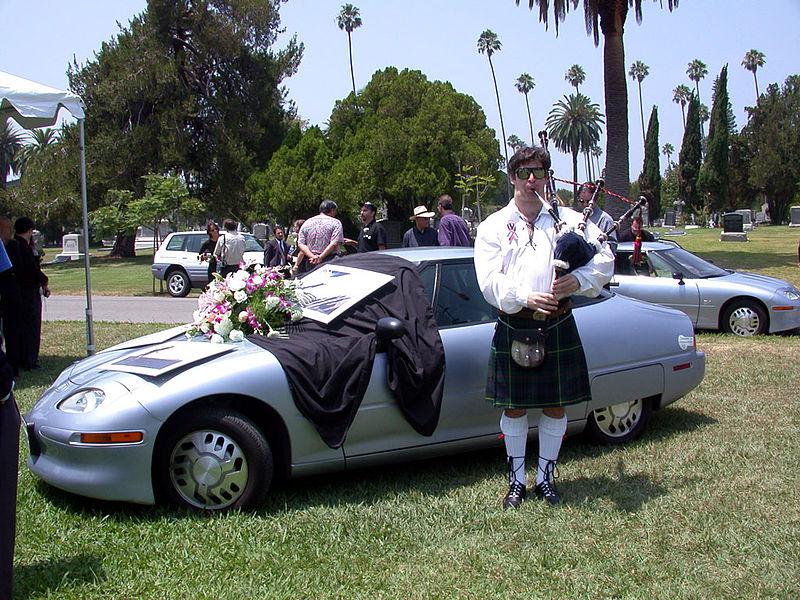 A Long Island resident named Irv Gordon is among the lucky few of us. He’s had his Volvo P1800 since 1966. Of course, it wasn’t all luck; he kept a rigid maintenance schedule, for sure. But a large part of it is that he just managed to bag himself a really good car all those decades ago.

Most of us, however, don’t get to keep our rides for that long. It’s not exactly fun getting rid of a car that you’ve spent so much time with; for a lot of us, there will be a lot of sentimental value attached to our car. But this shouldn’t stop you from moving on when it’s time. In fact, a lot of drivers do themselves a disservice by clinging onto an old car for too long.

When is it time to say goodbye?

Well, there’s one answer that’s pretty obvious: if you’re not actually using the car anymore, and it’s just been sitting in the garage or out in the streets untouched for months, then you should probably consider getting rid of it. After all, you’re pouring money into something that you’re not even getting anything out of – something you could be getting money from, instead. 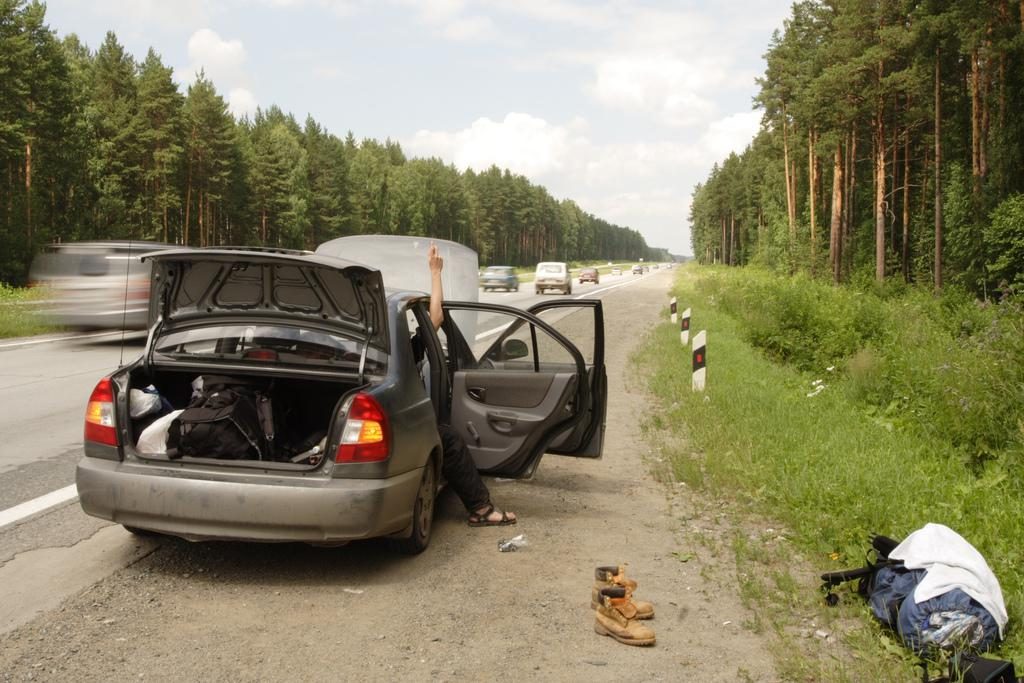 For most people, the answer isn’t quite as simple, but there’s still a pretty strong piece of advice that you should pay attention to: if the costs of maintaining a car per month have become more expensive than the payments for a replacement car would be, then it’s time to move on. You’ll have to do some maths, but the answer will be there.

Of course, if your excuse is simply “it’s old and I want something shinier”, then you’re probably not about to make a good decision. Unless you’ve got a lot of disposable income, then you should probably stay with your current car if it’s running fine and is fit for your purposes.

Getting rid of your car

There are three ways that people who need to get rid of their car can go about it. If your car is really busted, i.e. no-one’s going to want to expend the time, effort, and money it will take to keep the thing running, then you may find that you’d get the best outcome from a junk cars no title business. You may not like the idea of your four-wheeled friend being turned into scrap… but do be honest with yourself: if it just doesn’t work anymore, then it’s scrap already!

The second is that they can trade it in to a dealership and see if they can use the trade against the cost of another car. If you’re looking in the used section, then you might be surprised how much the trade can get you! You’re usually guaranteed to get a better trade-in deal than you are a cash deal, but do your research just in case. Some dealers will offer better deals than others.

The other way to go about it, and the way that most people will probably look at first, is selling the car on to another driver. But this comes with a few more complexities than the other two options. You have to make sure that the thing is actually fit for sale, which means investing more in getting it fixed up, especially if it’s currently unsafe!