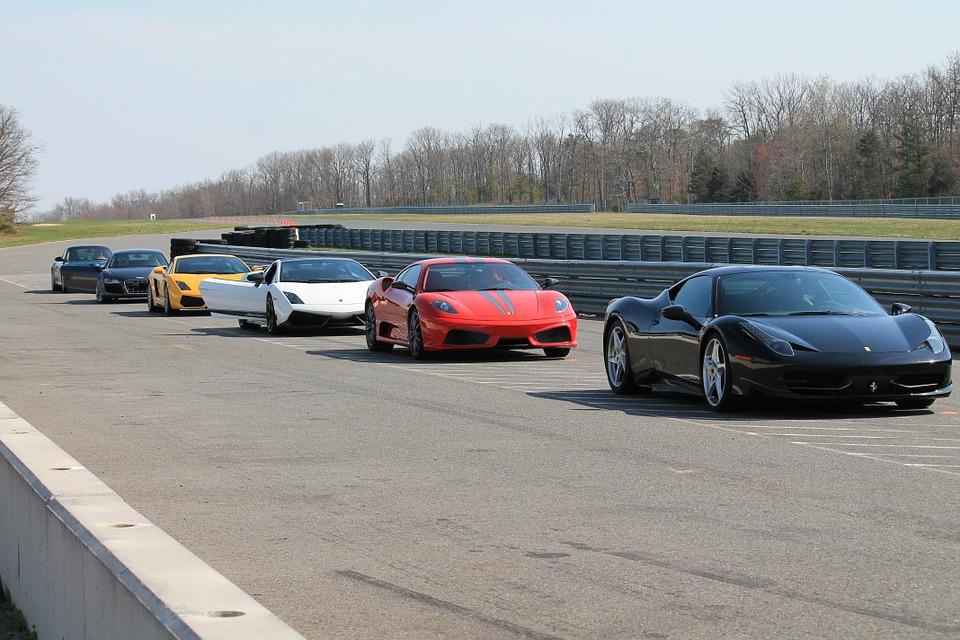 Everyone always goes on about retail shopping, and how good it is for the soul. Well… it’s mainly women who say this when they’re dying to take their credit cards, or even ours, to the shops and go on a shopping spree after a hard week at work. But what about us, the car lovers who aren’t really bothered about clothes or technology, all we care about is torque and horsepower. We’re the ones who are left behind because the hobby that we have is an expensive one. You won’t find many opportunities to spend money on a car without breaking the bank, or having to save for a long while beforehand. But we think now is the time to get in some retail car therap, and we know you all know how badly it’s needed. As we said, it’s not often that we get to treat ourselves, so we think now is the time to suck it all up, and go on a little spending spree of your own that makes you super happy!

So, we thought it best to start with the most expensive option first, afterall, this article is all about a little bit of car retail therapy. Now, if you’re going to a dealership, it doesn’t mean you’re going to be buying brand new. You could easily go for a secondhand car that’s approved by place such as a Toyota dealership, and you know you’re going to get a good deal. If you’re buying brand new you don’t really have any room to barter. Second hand however, we really don’t think you should settle for the first price given. These companies are making hundreds of thousands in profit on these cars, so there is wiggle room for you to try and get yourself a bit of a bargain. But at least you know you’re getting a new toy that is going to last, probably has a guarantee with it, and that you know you can have some fun with. Plus, trade in your old car and you’ll get the new one even cheaper.

Ah, the classic banger, the route that we think all of you should go down at one point in your life if you really are a car enthusiast. It gives you the opportunity to do up a car and make it into something that’s super cool. We call it a banger because a car like this is usually an old classic that’s ready for the grave. But the fact it is a classic should make it even more exciting for you. You could make it into something wonderful, and either sell it on for a lot of money, or you could use it as a personal car and get some enjoyment out of it! It might be an expensive route as you go down the line, but it most definitely is a route worth taking if you want to get to know the ins and outs of cars, and you never know doing up old cars could become a lifelong hobby of yours!